35 special Ghosts will be built.

It's not just the Cullinan that's making headlines over at Rolls-Royce Motor Cars, even if the introduction of an SUV is still an interesting choice by the traditional luxury car manufacturer. There will be 35 specially outfitted Ghost models for 2018, honoring the original Silver Ghost from 1907, and to introduce the 2018 facelift.

Originally, the 12th 40/50 hp model Rolls-Royce was prepared to serve as the company's demo vehicle. It was painted silver, which gave it its famous name, and in the use of Charles Rolls and Claude Johnson it managed a then very respectable long-distance record of 14,371 miles. The car originally carried the registration plate AX 201, and those letters and numbers will be stamped on the base of the new limited edition cars' Spirit of Ecstasy hood ornament.

Fittingly, the 35 limited edition cars will also be painted silver, with a hand-painted coachline that itself takes eight hours to apply and actually contains pure silver particles. The front grille is partially painted black in a retro touch, and the wheel centers also read "Silver Ghost — Since 1907." Inside, there's Forest Green leather to match the original car, and the cabin also features little touches in silver. The limited edition pedigree is also noted on the door jambs and on the dashboard clock.

Every new Ghost also receives a changed front fascia, with the front grille frame protruding further forward and the grille itself inset. The wheels have been redesigned, and the sound deadening has been improved, including the fitment of special acoustic glass to further insulate the cabin from unwanted noise. 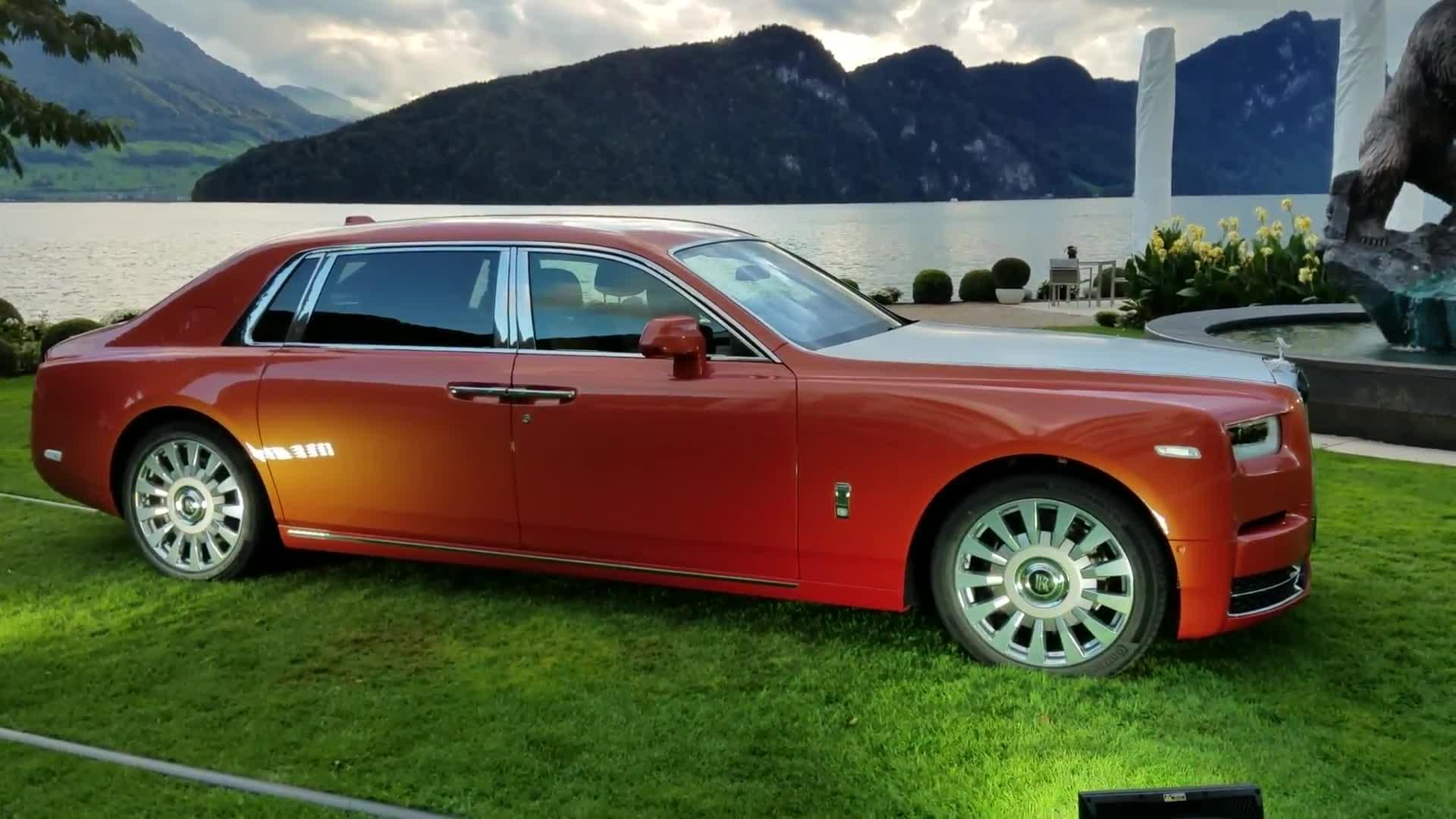