Former Toyota President Tatsuro Toyoda, who helped the Japanese automaker become a global industrial power in the early 1990s, has died at the age of 88, the company said on Saturday.

The son of the company's founder, Kiichiro Toyoda, he took a major role in Toyota's international expansion during the 1980s and 1990s and led the company from 1992 to 1995 as the automaker accelerated its global expansion.

He was the first president of the New United Motor Manufacturing Inc, or NUMMI, plant in California in the mid-1980s, a joint venture with Detroit rival General Motors that demonstrated Toyota's highly efficient production system could be adapted to the culture of operations outside its home base of Japan.

NUMMI paved the way for Toyota's subsequent investments in its own U.S. assembly and component factories. Toyota now has 10 manufacturing operations in the United States.

Toyoda stepped down as company president in 1995. Toyota said in a short statement that Toyoda died of pneumonia on Dec. 30. He is survived by his wife, Ayako Toyoda. (Reporting By Joe White; Editing by Bill Rigby) 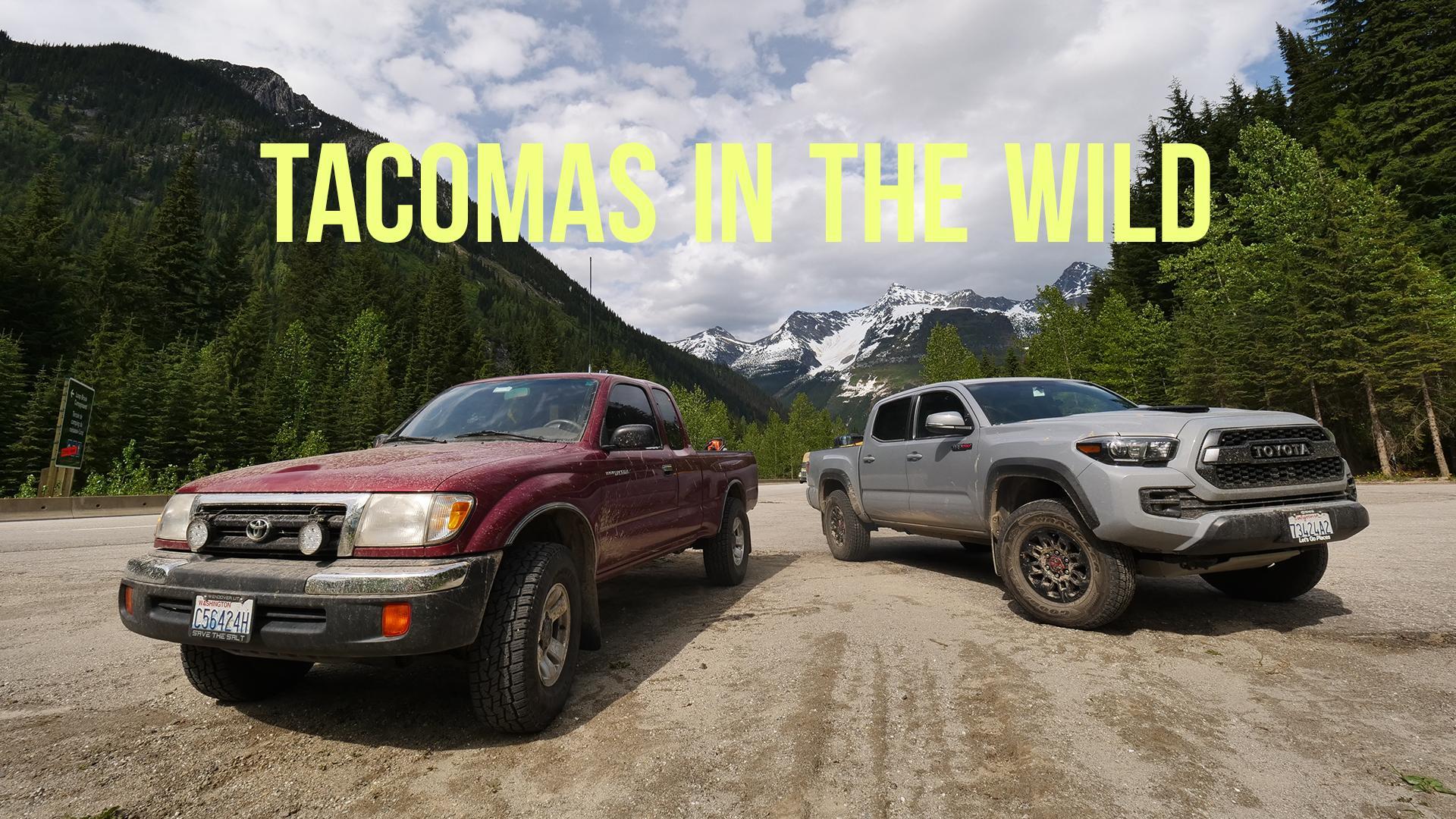