Reese Counts
Traditional car sales are down industry wide, their leaky boat caught in the mammoth wake of the crossover SUV. Still, sedans make up a huge segment of the automotive market and automakers don't seem in any hurry to completely abandon the body style. This past year, Toyota has debuted two hugely important cars, the new Camry and the Lexus LS. At the Detroit Auto Show next month, the latest iteration of Toyota's flagship sedan, the Avalon, is set to make its debut.

Besides providing that little nugget of information, however, all Toyota would share was the above teaser image. Well, that and curiously a handful of images of the original Avalon that debuted more than 20 years ago as a replacement for the old Toyota Cressida. So, enjoy those below. 
The fifth-gen Avalon replaces a car that debuted back in 2013 and, like every Avalon since that very first one above, was built in Toyota's factory in Kentucky. We don't expect the formula to change too much. Look for a large, cushy front-wheel-drive sedan powered by a naturally aspirated V6 or an optional hybrid powertrain - almost certainly the exact same ones available on the Camry. Nothing groundbreaking, but it's an Avalon. What are you expecting? 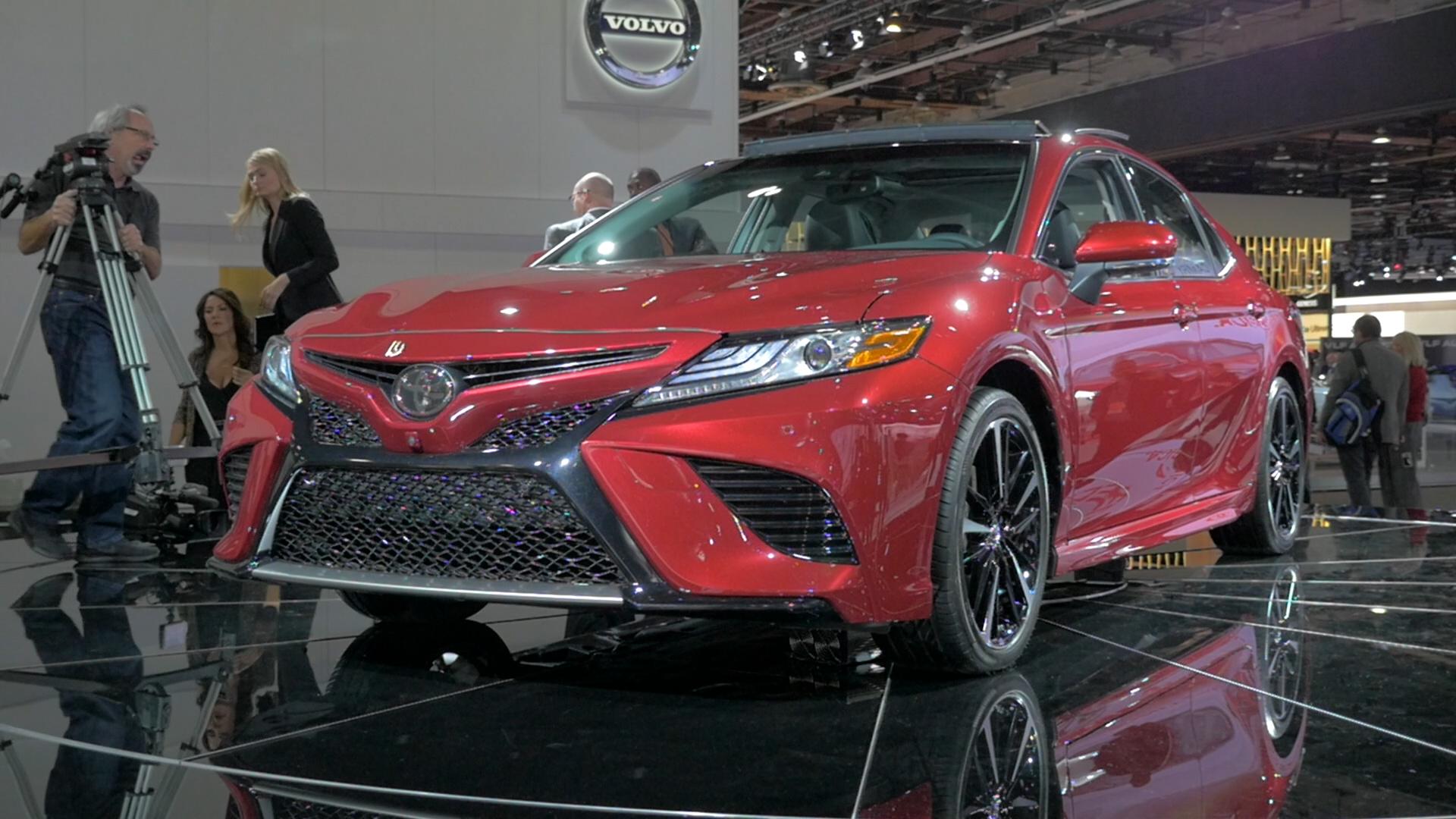