A fittingly absurd price for a gloriously absurd vehicle.

Alas, G-Wagen fans: The last available 2017 Mercedes-Maybach G650 Landaulet has sold to a private Belgian buyer, with all proceeds to benefit the children's sports charity the Laureus Sport for Good Foundation. The price tag at the Zoute Sale at Bonhams was a record €1.2 million, or about $1.4 million.

We previously dubbed the luxury off-roader " the ultimate safari machine" for its super-extravagant features. Its soft top can be raised or lowered electronically, as can a glass partition to the driver's compartment (wouldn't be a Landaulet without that, now would it, Jeeves?). What's more, the two rear seats can be fully reclined, with leg rests extending from below, and with access to folding tables, 10-inch LCD screen and heated, cooled and illuminated (!) cup holders.

As it has the number 650 in its name, however, the Landaulet also features a twin-turbocharged V12 that generates 630 horsepower and 738 pound-feet of torque. Bringing up the G-Wagen part of the bargain is a four-wheel-drive system with front, center, and rear differential locks, that sends power to solid portal axles front and rear, which move the differential and drive axles above the wheel centers for additional ground clearance.

The grandest G sold Friday in Brussels was reportedly straight from the factory and one of only 99 to be built. No G650 Landaulets were sold in the United States. 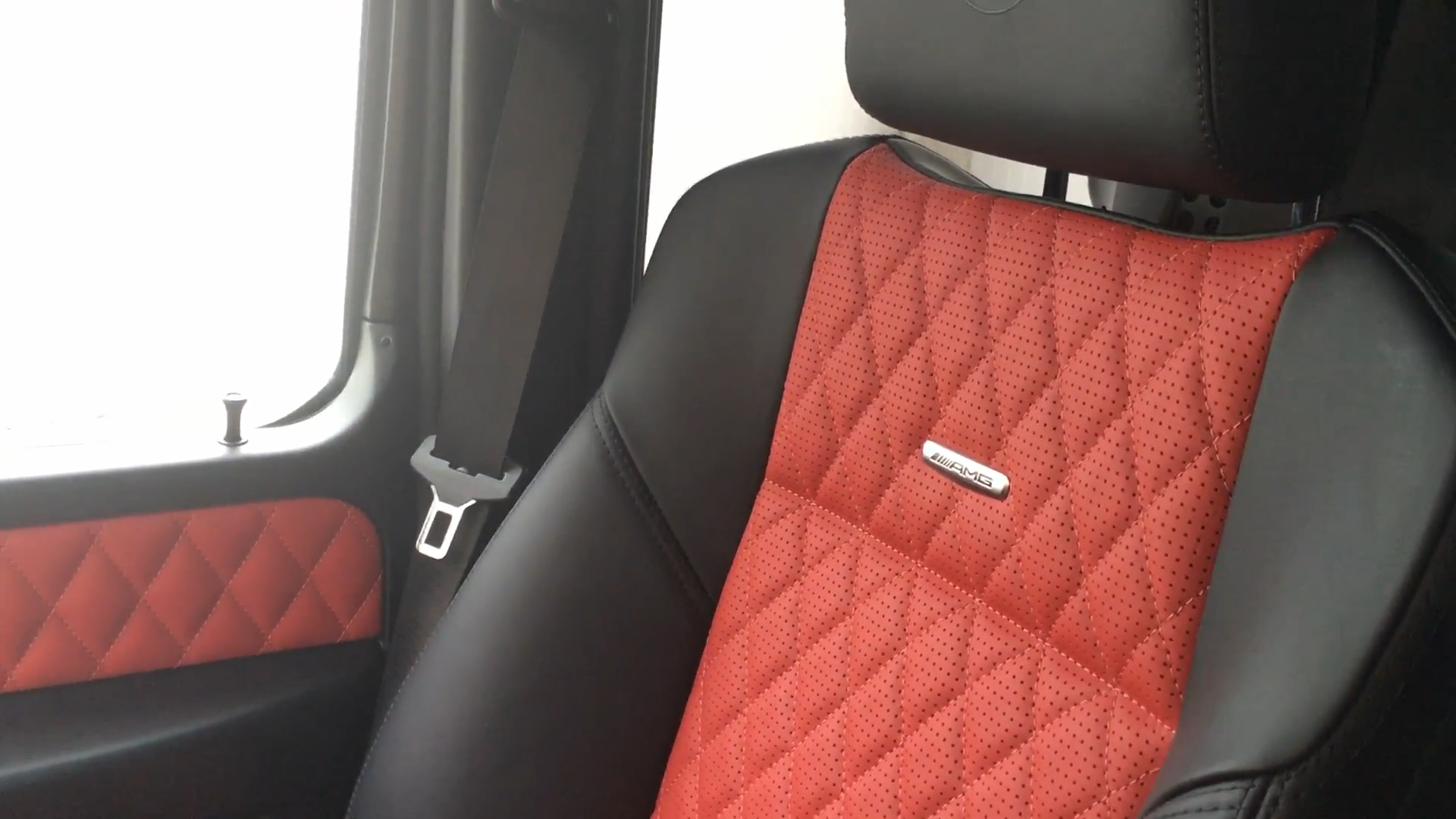