One of the original hot hatches, now at the end of its road. The second-generation Volkswagen Golf made its United States debut for the 1985 model year, ditching the old Rabbit name for the occasion. These cars sold very well in California, and that's where I found this worn-out-and-discarded red GTI. 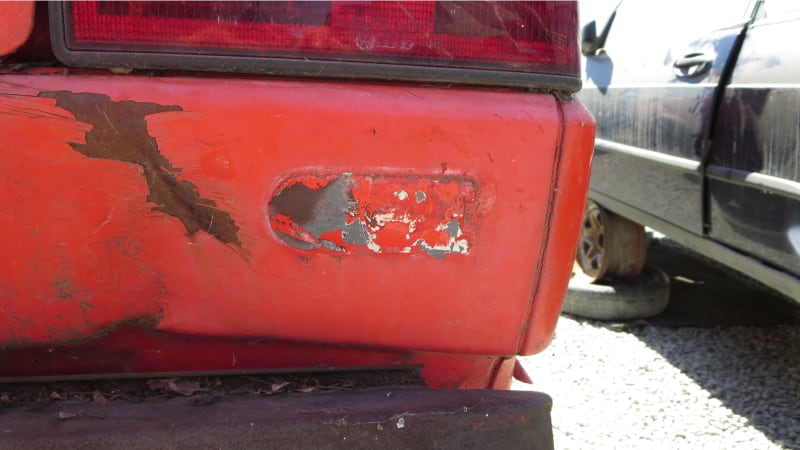 The GTI badges have been pried off, but the VIN checks out as a genuine, Westmoreland-built 1985 Volkswagen GTI. 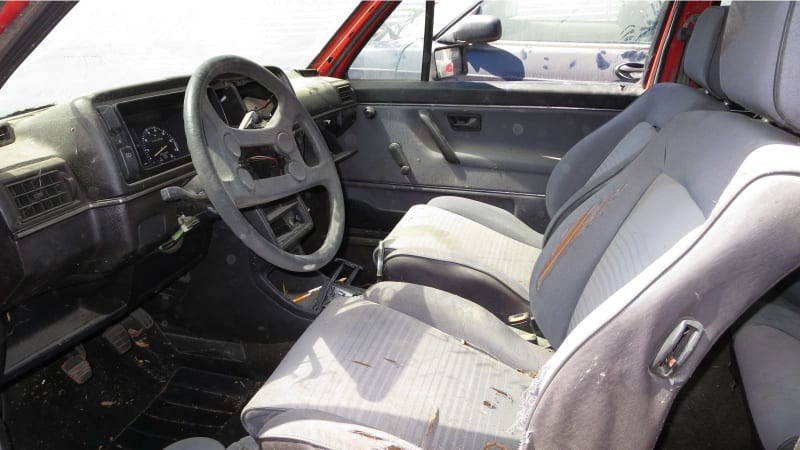 I was a freshman in college in Southern California in 1985, and the new GTI was the car all the rich kids got for their high-school graduation that year (the really rich kids got Mercedes-Benz 500SLs, this being the era of lots of dirty S&L money flying around Orange County). I drove a 351W-swapped 1968 Mercury Cyclone that year, and my car accelerated much better than a GTI but was dismissed as a relic of the past. Which it was. 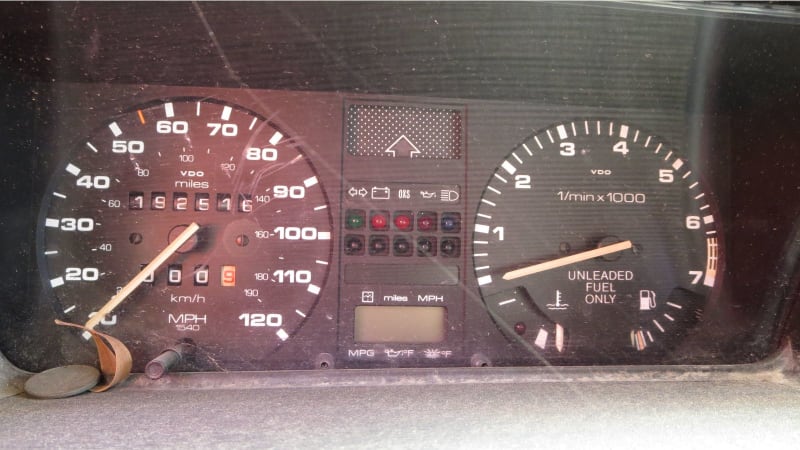 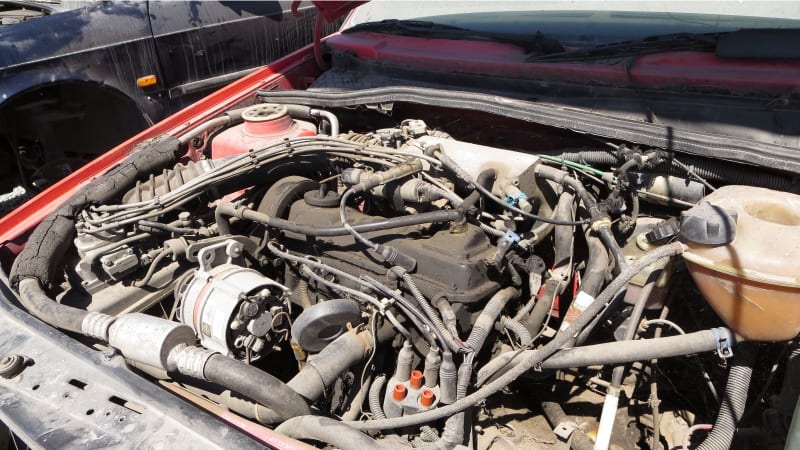 The US-market 1985 GTI got an 8-valve, 1.8-liter engine making 100 horsepower. That seems like not much power today, but remember that the fairly quick 1985 Honda Civic Si had a mere 91 horses.

It's not a car. It's a Volkswagen.