FIA to host the first Intercontinental Drifting Cup in Japan

Reese Counts
Drifting, the sport of sliding cars and destroying tires in a carefully choreographed competition, has been growing in popularity for years. What started as a grassroots competition on the mountain roads of Japan has become a worldwide sensation, with fully-sanctioned events watched by millions of fans. The FIA has decided it wants a slice of the pie and will be hosting its first Intercontinental Drifting Cup this fall in Daiba, Tokyo, Japan.

There are some who still look down on drifting. It is an unusual form of motorsport, combining elements of sports like skateboarding and BMX biking. Events are judged on form and style rather than raw speed and lap times. That alone sets it apart from the FIA's other championships, but the organization has brought in some experienced leaders to help with things.

Sunpros, the promoter that popularized D1 Grand Prix worldwide, has been announced as the promoter for the Intercontinental Drifting Cup. Isao Saita, the president of Sunpros, is one of the founders of D1 Grand Prix. The competition will take place over two days, from Sept. 30 to Oct. 1. Exact details on competitors and final regulations haven't been revealed, but the FIA promises more news over the coming months. 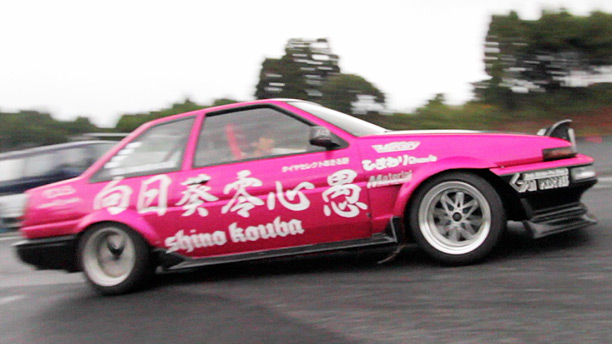