We find comfort in a traditional V6-powered crossover.

It's been a while since we've tested the latest Kia Sorento, and we've never reviewed the V6 model. That's a shame. It's comfortable, drives well, and offers a lot of features. It's one of Kia's best-sellers, though sales have slipped as competitors roll out fresher models. Still, with consumers flocking to crossovers, the Sorento remains a critical vehicle for Kia.

We spent a couple of days running around metro Detroit in the top trim SXL V6 model, which starts at $46,595. With optional Snow White Pearl paint ($395) our tester comes in at $46,990. It's loaded, with the 3.3-liter V6, all-wheel drive, 19-inch chrome alloy wheels, HID headlights, and LED fog and taillights.

Put simply, it's a really nice crossover. Here's our impressions. Pretty comfy, familiar. That sums up the Sorento. It's a nice vehicle, as it should be for nearly $47,000, but as usual Kia offers a lot of value for the price. It's fundamentally sound in all areas, premium in many. We liked the back-to-basics feel of the V6/six-speed combo. Believe it or not, everything isn't autonomous and electric, or even turbocharged.

If you need a decent-sized crossover with all-wheel drive, this Sorento offers a lot of value. Simple, nice. Traditional even. Sometimes, that's enough. 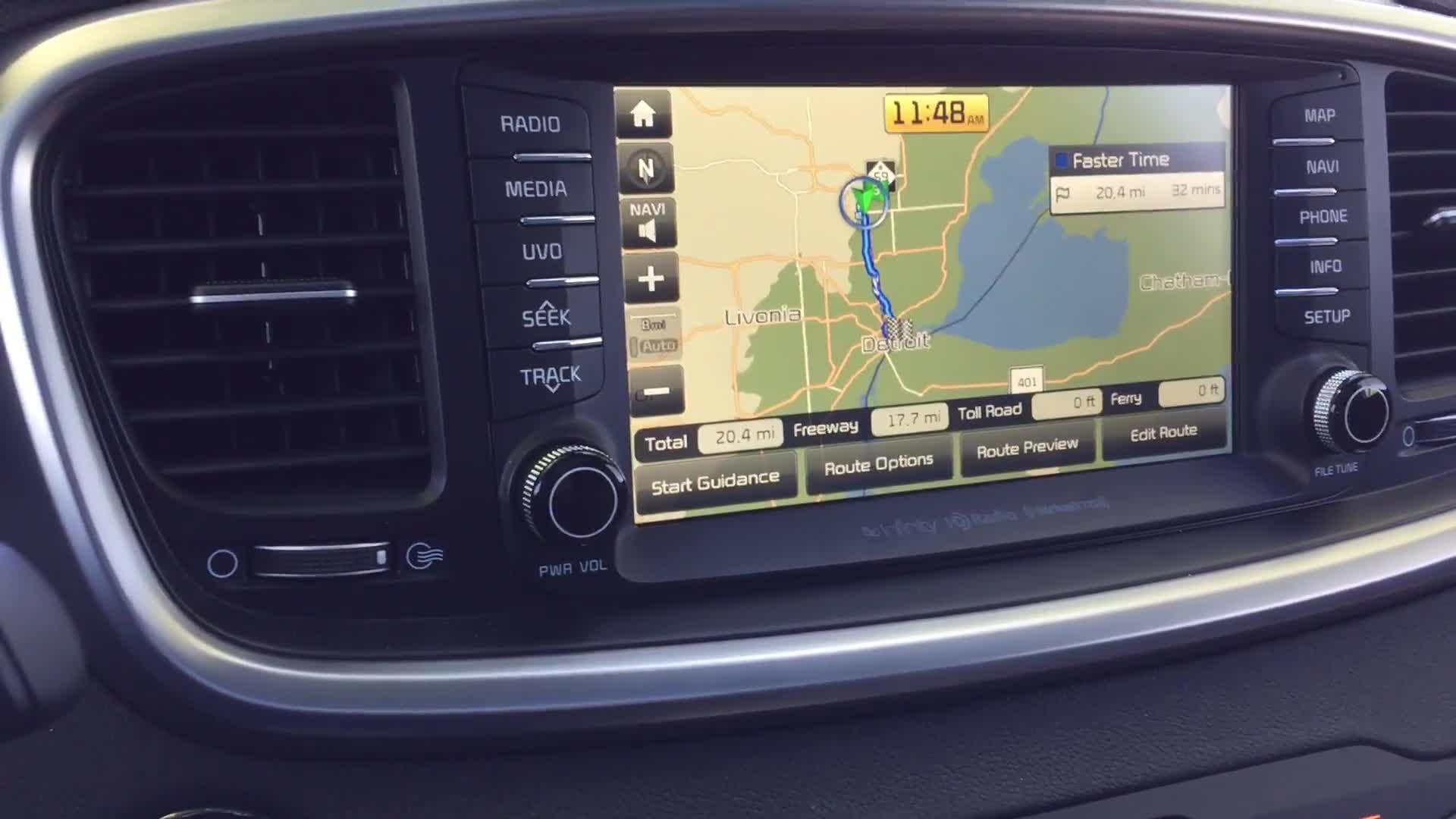