Once again, the Europeans get all the cool toys.

Reese Counts
The seventh-generation Volkswagen Golf is gearing up for a mid-cycle refresh for the 2018 model year. In addition to visual changes and upgraded technology, the GTI and Golf R are getting a bump in power, at least if you're lucky enough to own a European spec model. According to Car and Driver, only the base GTI gets a horsepower bump in the US, meaning all versions now make the 220 ponies previously reserved for those cars equipped with the performance package.

The GTI's optional performance pack still adds the Golf R's bigger brakes and a wonderful limited-slip differential, so there is some justification for spending the extra cash. In addition to the changes to the GTI, the European Golf R is treated to a 306-horsepower turbo 2.0-liter four-cylinder, while Americans make do with the same 292 as the current model. The increase in Europe is thanks to an increase in boost from 17.4 to 20.3 psi.

Despite the lack of changes to the engine, the GTI and Golf R get new transmissions. The standard six-speed manual has been revised, while the optional seven-speed dual-clutch is all new, adding a gear versus the outgoing gearbox. There will also be an optional performance package for the Golf R that adds new exhaust, brakes from the GTI Clubsport, unique wheels, and a new top speed of 166 mph.

Look for revised front and rear fascias with updated lighting. Inside, the entire Golf range should receive an optional updated infotainment system and a version of the Volkswagen Digital Cockpit from the new Atlas three-row crossover. Look for the full debut sometime later this year. Cross your fingers for the record-breaking Volkswagen GTI Clubsport. 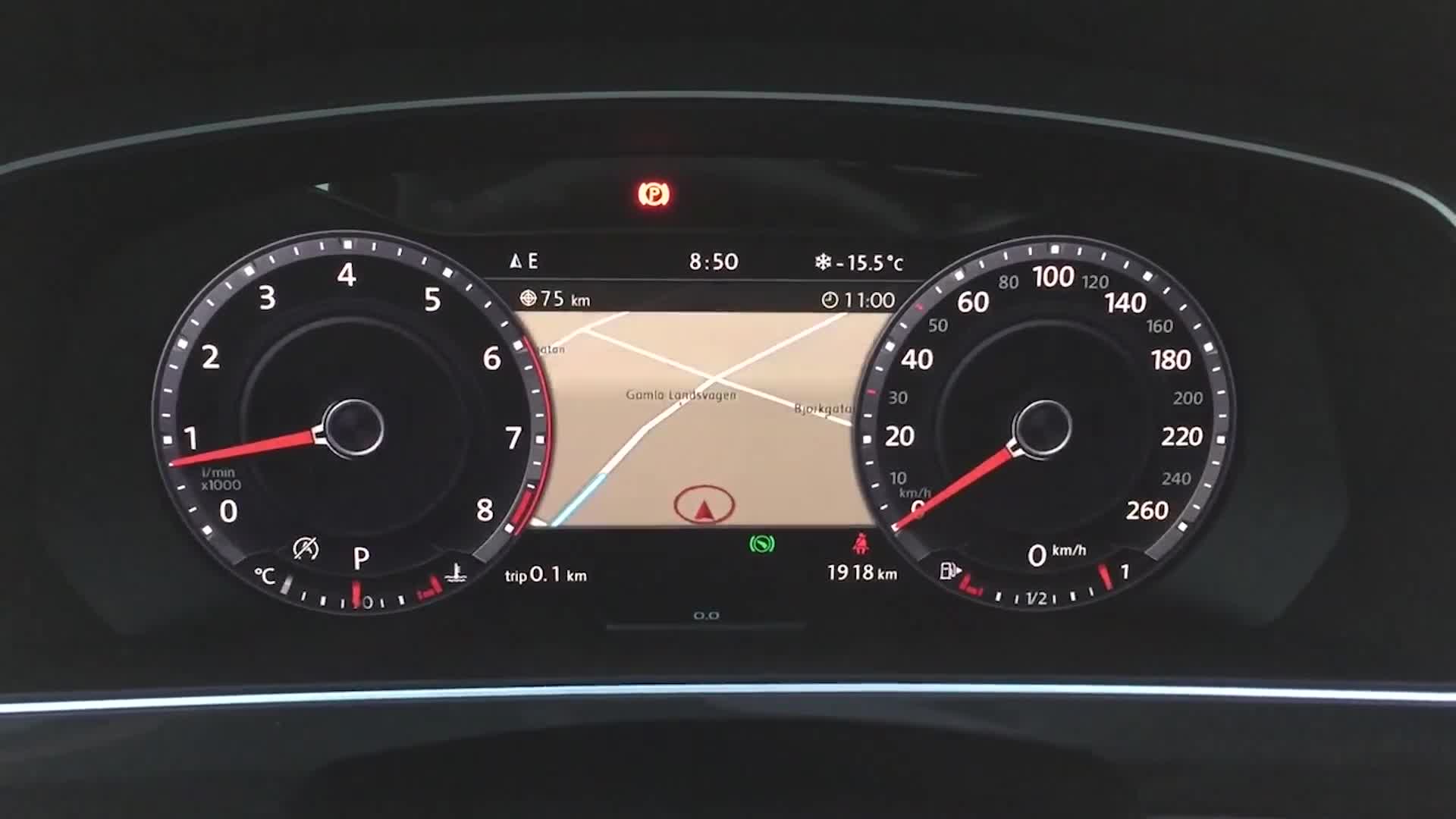