EU passes rules that could spell 'much faster' end of diesels

In response to the German car maker's admission in September 2015 that it used software to cheat U.S. diesel pollution controls - a scandal that spotlighted the EU's lax vehicle regulations - the European Commission proposed an overhaul of rules on how vehicles are licensed and tested across the bloc.

Automakers, seeing the writing on the wall, are rushing toward development of electric vehicles.

"Diesel will not disappear from one day to another," Bienkowska told EU lawmakers on Tuesday. "But after this year of work ... I am quite sure they will disappear much faster than we can imagine."

Under the draft law, car makers would no longer directly pay testing agency - in a bid to break their cozy relationships. EU nations now have to fund car exhaust testing centers - although they may levy fees from car makers to do so.

Brussels would get powers to carry out vehicle spot-checks and levy fines, while national authorities would be able to peer-review each other's decisions.

The bill calls for fines levied by EU regulators to be used to compensate car owners and boost environmental protection or market surveillance measures.

The law still needs to be finalized in negotiations between EU lawmakers, the Commission and member states.

The proposed rules, however, stopped short of creating an independent market surveillance agency in the Style of the U.S. Environment Protection Agency - one of the key recommendations of a parliamentary report into the Dieselgate scandal.

Environment groups called it a missed opportunity, saying the scandal had clearly shown the need for stronger oversight.

The non-binding report adopted in a plenary on Tuesday also accused EU legislators and governments of caving in to lobbying efforts and being too slow to adopt reforms.

Following the VW scandal, national investigations revealed on-road nitrogen oxide (NOx) emissions as high as 15 times the regulatory limits, as well as the use of devices to reduce exhaust treatment.

The use of such devices is illegal under EU law, but car manufacturers have invoked an EU legal loophole that allows them to use software to scale back emissions controls when necessary to protect car engines. All deny breaking the law. 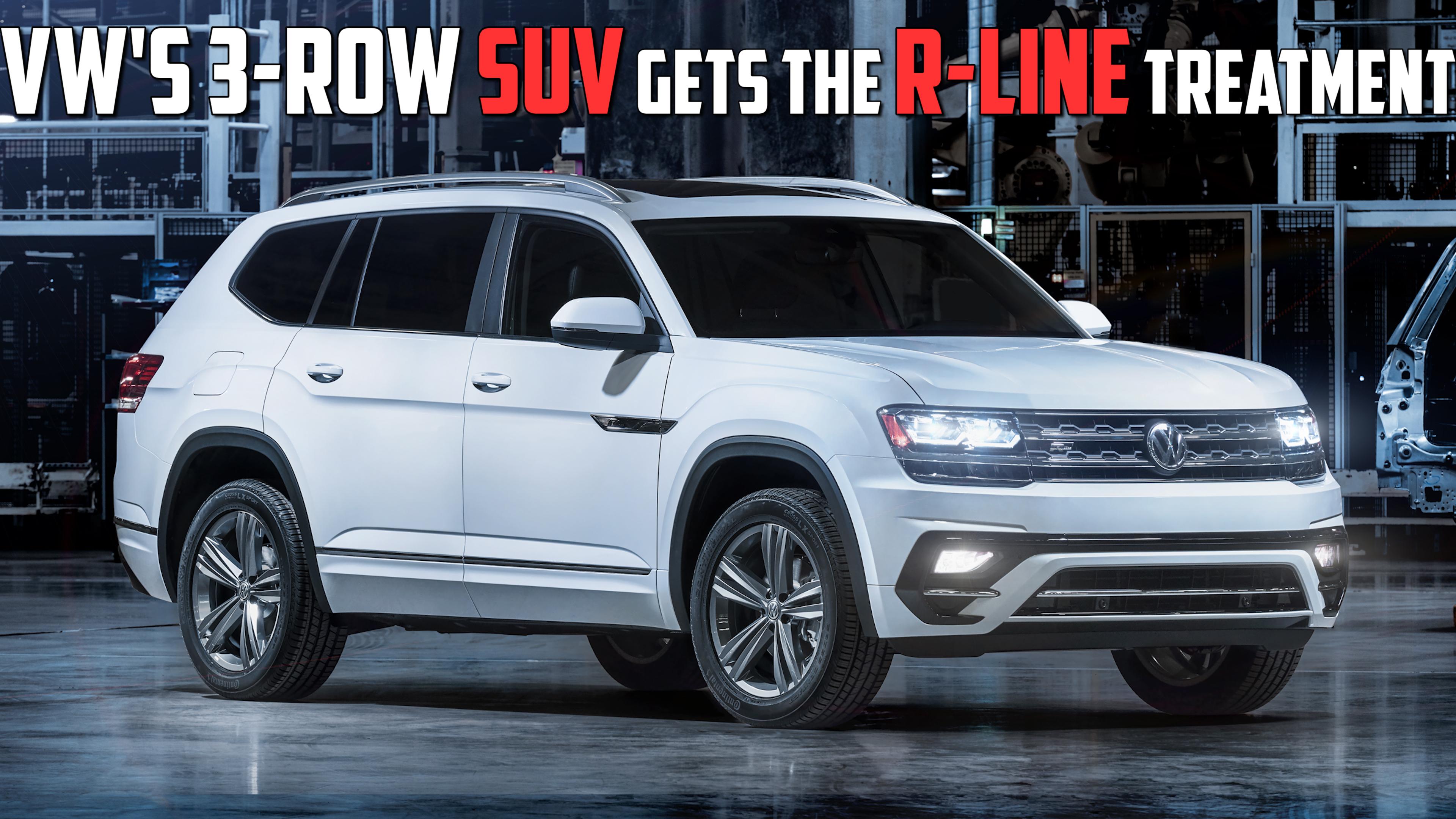