Electrolyte fluid costs less than a nickel a gallon.

Danny King
NanoFlowcell, which has been touting its electrolyte-liquid-powered sports cars, will premiere a concept version of its Quant 48Volt at this year's Geneva Motor Show next month. The Liechtenstein-based company is developing an engine powered by batteries that run on electrolyte liquid – otherwise known as flow batteries. They have some promise and purport to solve some of the issues of conventional batteries, but we've yet to see any proof beyond the company's estimates. Take the rest of this report with a pinch of salt, perhaps two.

The numbers thrown out by NanoFlowcell are pretty impressive. The Quant 48Volt's motor will deliver 760 horsepower that will propel the all-wheel-drive car from 0 to 62 miles per hour in a tidy 2.4 seconds. And the car will have a top speed of about 180 miles per hour.

The car's layout, complete with tanks for positive and negative liquid electrolytes, allows for 40 gallons of fluid and a full-tank range of more than 600 miles. More impressive on the green front is that the company estimates the liquid to cost less than a nickel per gallon. The unknowns, are the price of the car, the expected on-sale date, and whether any of these numbers will pan out.

NanoFlowcell was pitching a model called the Quant F way back in the fall of 2015, saying that the gull-winged beast delivered more than 1,000 horsepower. At the time, the company said it was planning a Switzerland plant that would start producing vehicles as soon as 2018, which indeed is coming up pretty soon. The company also said it was working on a more reasonably-priced (again, we have no point of comparison) model called the Quantino, whose motor was to deliver a far-more-modest 136 horsepower. 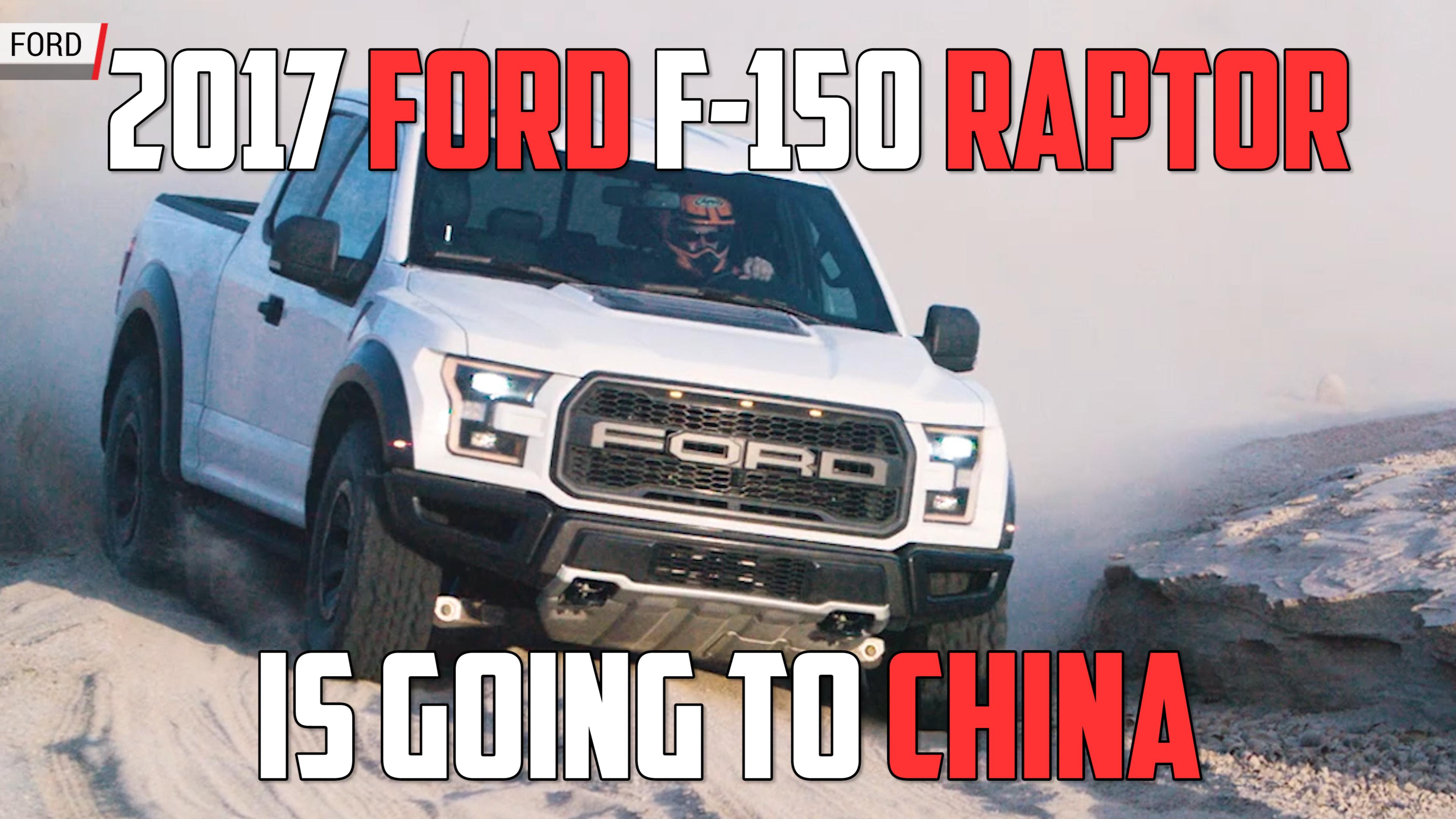