This is the very last Rolls-Royce Phantom VII

Rolls-Royce built its very last Phantom VII today. The model was first introduced in 2003 and ends with this one-of-a-kind long-wheelbase model that will go to the unnamed Rolls-Royce collector who commissioned it. The car itself is themed around 1930s-era ships, which is in turn a nod to the era of the first Phantom I, launched in 1925.

Immediately upon looking at the car's "Blue Velvet" paint scheme, you can see the oceanic influence. The color is accompanied by coach lines with a ship motif, and the tires have white lines to complement it. Inside, the car features the beautiful marquetry wood trim the brand has become known for. The dashboard shows a '30s-era ship with a map of North America and Europe in the background. Further maritime highlights include dash clocks modeled after ship radios, and embroidery on the "Powder Blue" leather that mimics the look of ocean waves. The front dash clock has a movable bezel for different time zones, and Rolls-Royce says the carpeting has been cut to look like a ship's wake.

While this generation of the Phantom is at an end, it's by no means the end of the line for the name. We've seen prototypes of the Phantom VIII running around, and Rolls-Royce has openly said that a successor is coming. We expect the new generation will only be available in short- and long-wheelbase sedans to start, and will probably be revealed sometime this year, perhaps as soon as the Geneva Show in March, or as late as the Pebble Beach Concours in August. 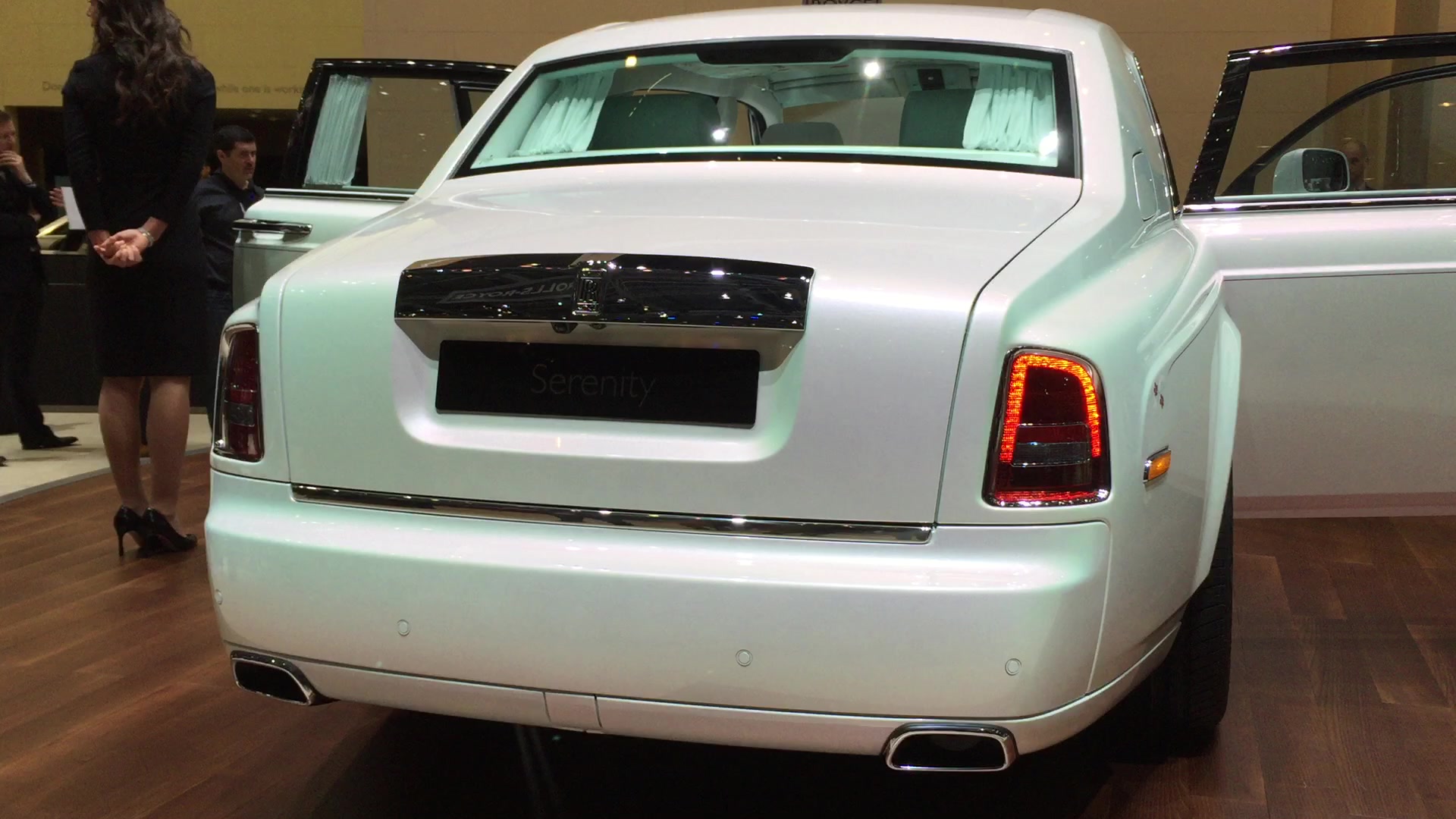 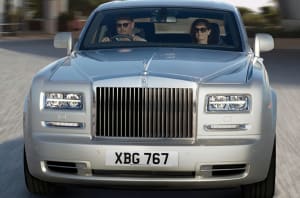