The 260Z was sold in the United States for one year only.

The first generation of the Nissan Z-Car was sold in the United States for the 1970 through 1978 model years, and it was a good-sized sales hit. These days, the value of a 240Z, 260Z, or 280Z in good shape can be quite high, but rough examples still show up in the nation's low-priced self-service wrecking yards. Here's one that I saw in Denver a few months back. 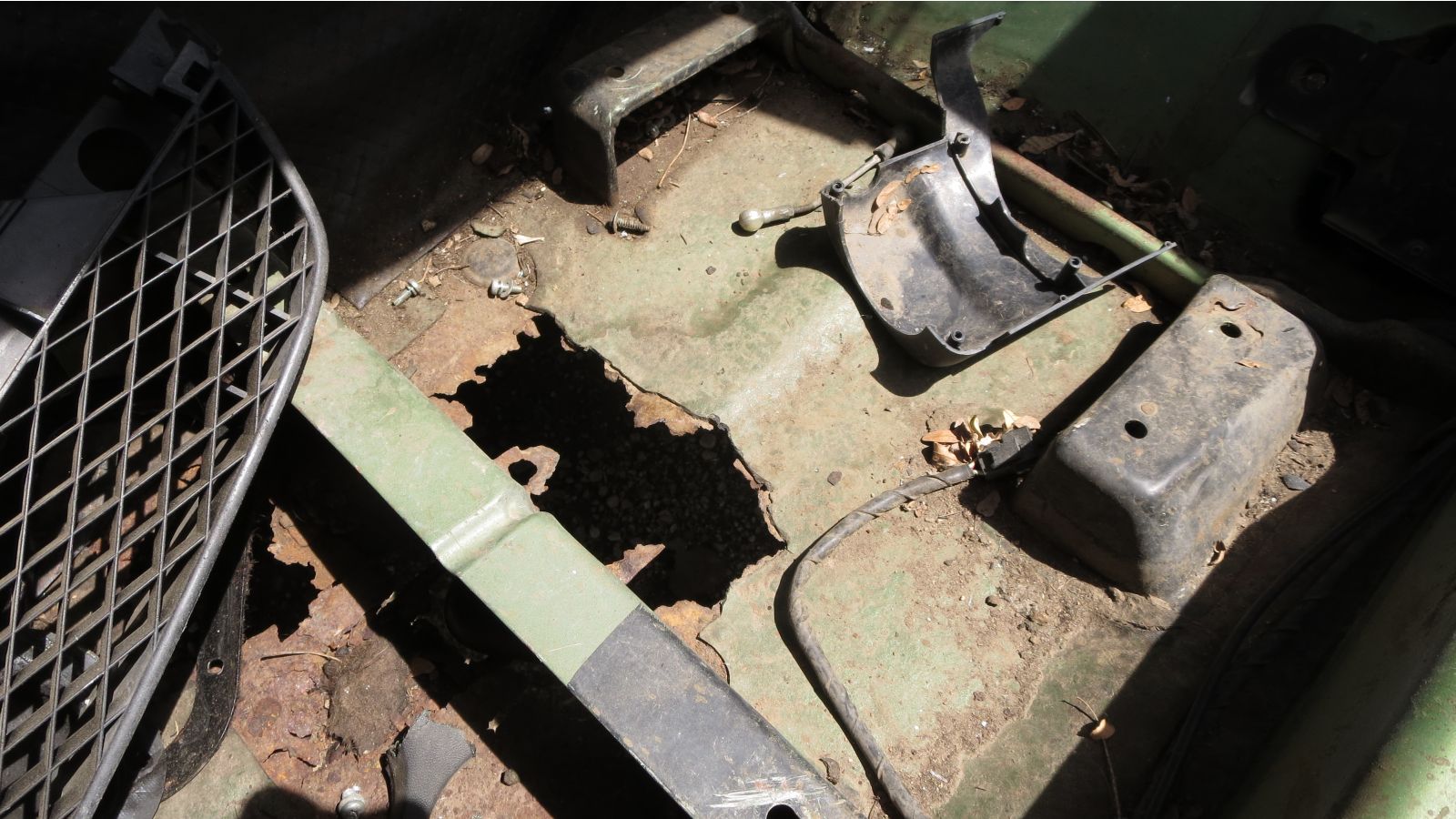 In the Midwest, this rust might not be considered fatal, but even the most devoted Z fan in Colorado will run away from a car that spent a decade or three with the windows down, filling up with snow every winter. 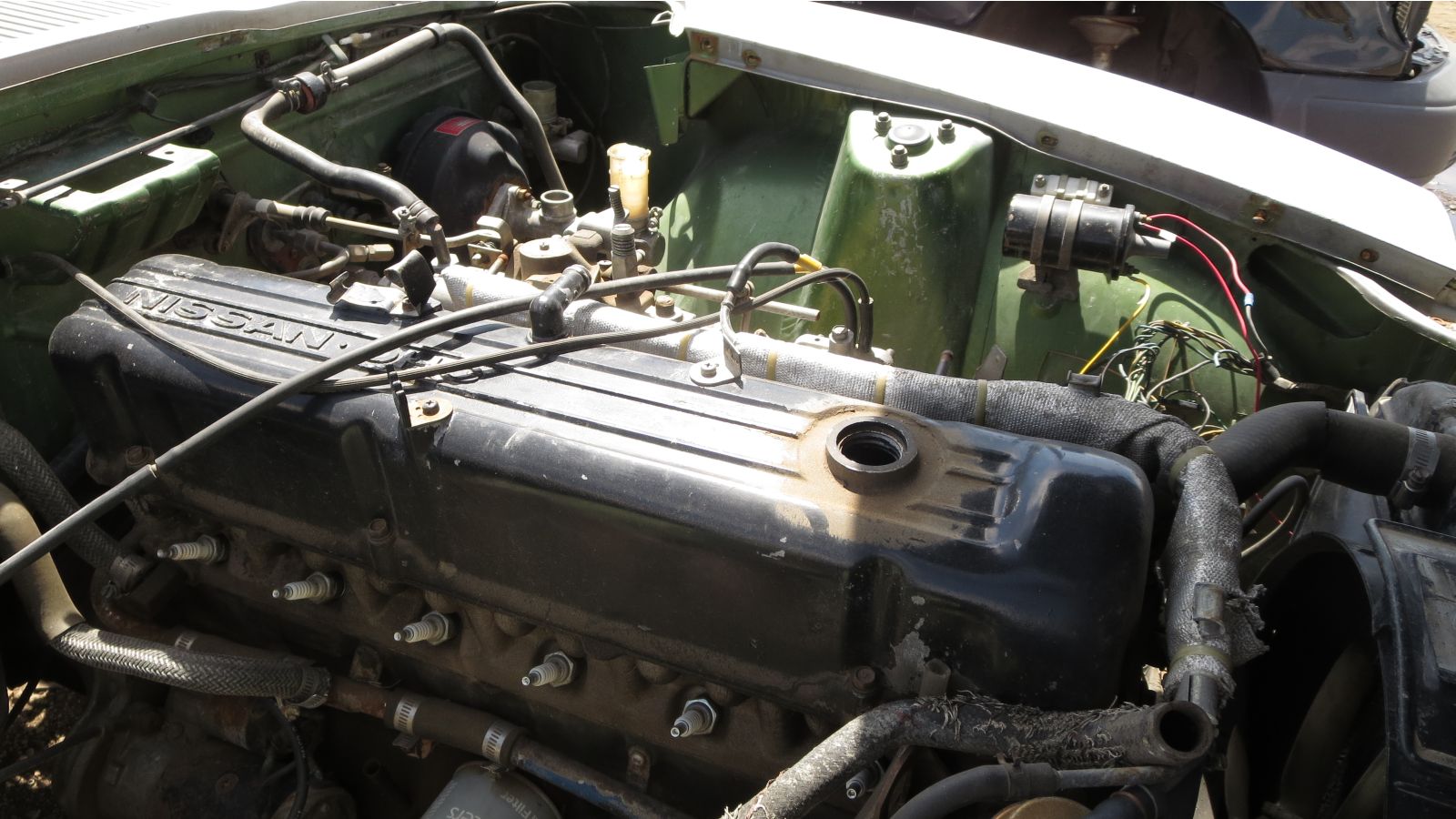 The 2.6-liter engine was used only for the 1974 model year in these cars, though a few Nissans in the Japanese home market got the L26 as well. 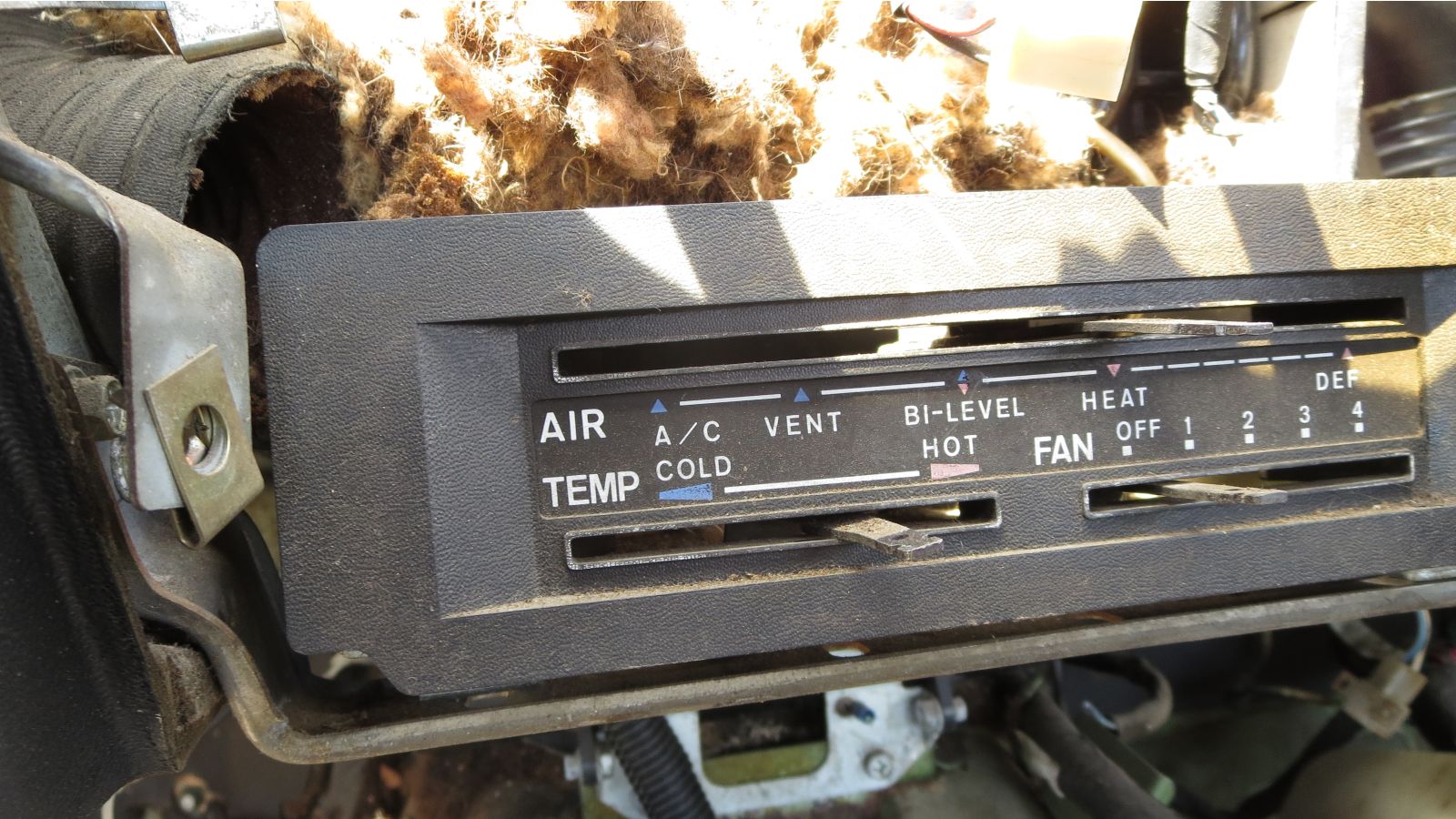 This one has factory air conditioning, which was still considered a somewhat frivolous luxury item in the middle 1970s.