Burnouts and donuts to the point of destruction might be at an end.

Brandon Turkus
NASCAR victory celebrations are among the best and most frequent in motorsports. But if the series' execs have their way, those burnouts could be a less vigorous in the future.

After winning last weekend's race at Watkins Glen, Denny Hamlin thrashed his #11 Toyota so severely the car couldn't make it to victory lane – it's the latest in a string of incidents that NASCAR Executive Vice President and Chief Racing Development Officer Steve O'Donnell thinks could be preventing officials from uncovering rule violations in post-race inspections. According to NASCAR.com, O'Donnell told SiriusXM NASCAR that series officials were looking into curbing celebrations.

"It's something that's been out there that we are trying to avoid yet balance the celebration," O'Donnell said Tuesday, adding that NASCAR isn't placing blame on Hamlin and the #11 Toyota. "We want to see a celebration and we think that drivers can celebrate without [damaging the cars]."

While it's worth noting that inspectors haven't found any wrongdoing in previous incidents, there's enough concern to be talking to teams about regulating celebrations.

"You'll probably see us sooner than later put something in place that covers us for that as you head into the last quarter of the season," O'Donnell said. "Again, not there yet, we're talking to a lot of the teams about it but I think everybody is on board with the direction we want to go in."

NASCAR's request isn't unreasonable. And we'd think drivers would have enough mechanical sympathy not to destroy their cars after a win. We just hope the series can find a way to preserve one of the most joyful and fun-to-watch parts of a victory celebration. 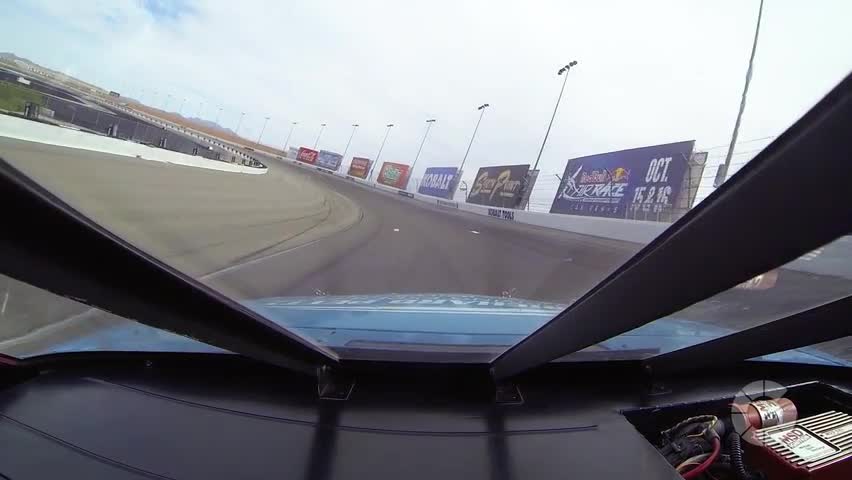