Incident occurred the same night another bus carrying members of the media was fired upon.

Erin Marquis
A bus driver in Rio had just about enough of Olympics traffic Wednesday night. CBC reporter David Common caught footage of the bus as it pushed a Chevy Spin MPV down the street for what appears to be almost an entire block. Common noted on Twitter that a road raging bus driver usually gets their way.


The bus pushed the car down the street, tires screaming the entire time, as throngs of people watched. Eventually the car turned away from the bus while the bus just kept on moving. This bus driver might have just been in a hurry, but it's also possible that they were scared for their and their passenger's lives. The same night this incident occurred, a bus transporting members of the media through Rio was attacked. Officials claimed the bus was hit by rocks, but reporters on the scene say it was gunfire that busted out two windows and sent three people to the hospital, ABC reported.

"I'm not an expert firearms analyst, but I sure as hell know what the sound of a gun is," American journalist Lee Michaelson told ABC. The bus driver in that incident kept going until he found a police vehicle to escort the journalists back to the media center. That's enough to make any bus driver jumpy. 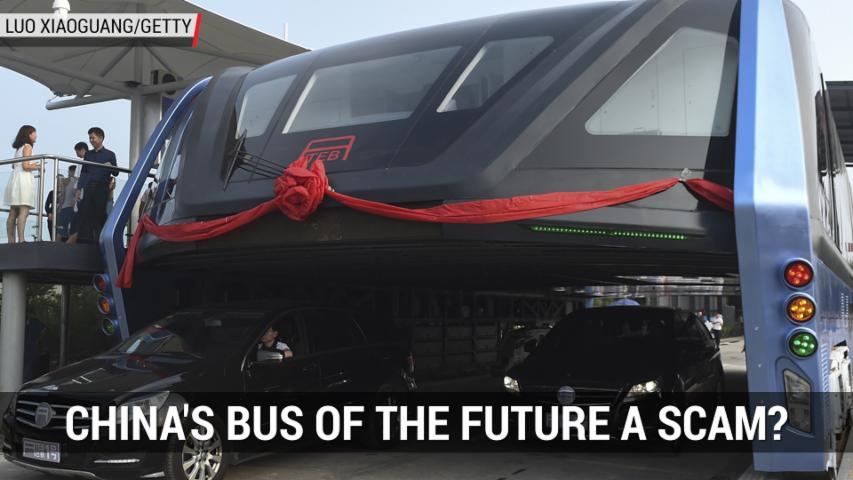