Motorsport.com
Honda has decided to bring an engine upgrade to the British Grand Prix as it bids to build on its encouraging progress in recent races.

As revealed by Motorsport.com earlier this week, the Japanese manufacturer had left Austria eager to bring developments to its engine for Silverstone, but wanted to be sure that the improvements would justify token spend.

In particular, the team was eager to ramp up the performance of its Internal Combustion Engine, with tweaks to the turbine for the Canadian Grand Prix having cost it a little in overall power.

Now, Jenson Button and Fernando Alonso will get use of an improved internal combustion engine, with the focus of changes having revolved around improvements to the intake system.

It is hope that the changes will increase the efficiency of the combustion process, which should boost horsepower. However, Honda is not expecting a dramatic power boost with this change.

Honda has spent two tokens, which leaves it with 10 more to use this season.

Yusuke Hasegawa, Honda's F1 chief, said after Austria that the Japanese manufacturer was confident that the promise showed in Austria could be carried forward to the next few races.

"I think since we have introduced the new turbine [things have improved]. Canada and Azerbaijan are too competitive from a power point of view," he said

"We've come back to a normal circuit and I think that is the reason why we can prove that our update was working well, I think."

This article by Jonathan Noble originally appeared on Motorsport.com. 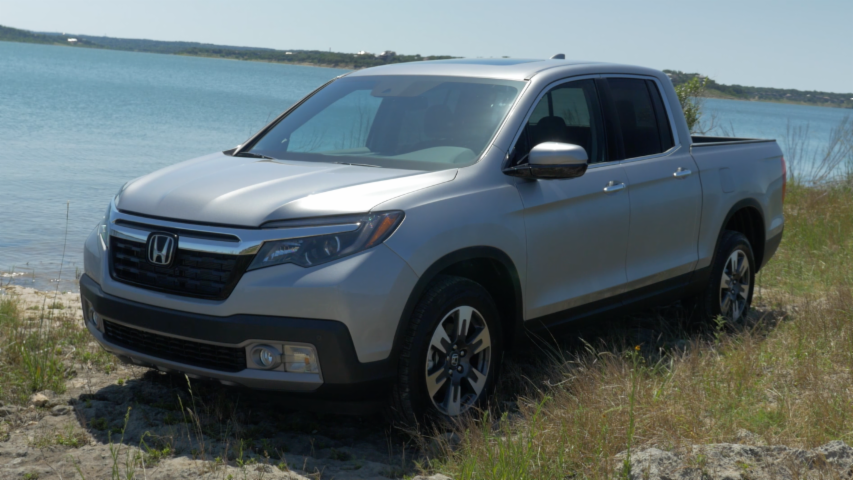