Aston GT12 Roadster is a one-off convertible from Q Division

The Aston Martin GT12 is already the most track-focused, hardcore variant in the Vantage lineup. Q by Aston Martin has made the GT12 a little more special by unveiling a one-off GT12 Roadster at the Goodwood Festival of Speed today.

Thanks to a naturally-aspirated 6.0-liter V12 engine, the brute puts down 592 hp and 461 lb.-ft. of torque. And thanks to a weight savings of 330 lbs. over the road-going Vantage V12 S, it's blisteringly quick around a track.

Chopping the roof off of a hardcore track car seems a little odd, but Q by Aston Martin received a request from a customer and delivered the vehicle in a nine-month period. The roadster may share a lot of the same components as the GT12 it's based off of, but it's a bespoke machine that most likely won't be repeated.

While the GT12 Roadster utilizes the same V12 engine and seven-speed Sportshift transmission, changes have been made to the car's body. New carbon-fiber body panels give the GT12 Roadster a menacing look, while changes to the suspension ensure the lucky owner receives the same cornering ability as drivers in the coupe variant.

Thanks to a folding fabric roof and titanium exhaust system, the GT12 Roadster's V12 will provide a marvelous soundtrack that can't be rivaled by today's turbocharged cars. Pricing for the vehicle hasn't been announced, but it's surely a lot more than the base price of roughly $343,000 for the hard top.

As a one off, the GT12 Roadster will most likely be garaged for the majority of its life. However, the vehicle will make its first - and perhaps only – appearance at the Goodwood Festival of Speed today. 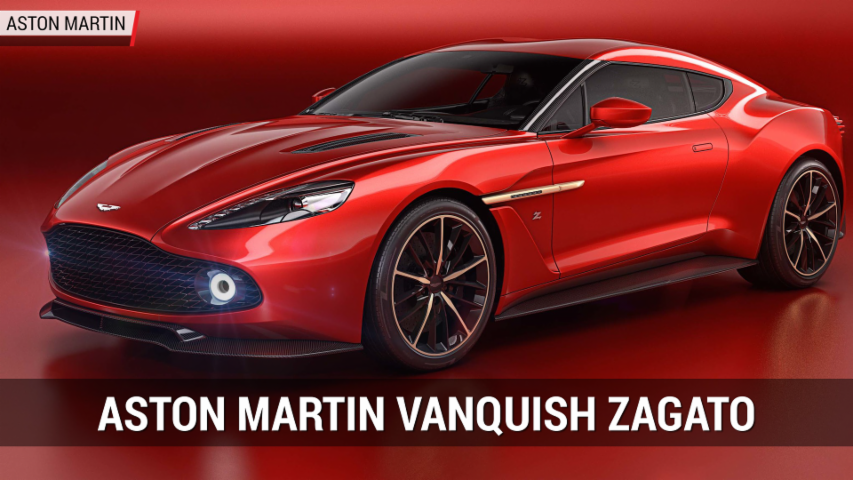