Motorsport.com
Bianchi passed away last July as the result of head injuries he sustained in a crash during the 2014 race at Suzuka, after he hit a mobile crane that had been dispatched to pick up the Sauber of Adrian Sutil.

Although an official FIA report into Bianchi's death cleared F1 chiefs of any wrongdoing over what happened that day, the Frenchman's family are adamant that big mistakes were made.

After months of deliberation, they have decided to begin legal action in the United Kingdom against F1's commercial arm, its governing body and the Marussia team.

Bianchi's father Philippe said: "We seek justice for Jules, and want to establish the truth about the decisions that led to our son's crash at the Japanese Grand Prix in 2014.

"As a family, we have so many unanswered questions and feel that Jules' accident and death could have been avoided if a series of mistakes had not been made."

Bianchi's legal action is being led by Stewarts Law – which has sent pre-action letters of claims to the FIA, Marussia and the Formula One Group of companies.

The letter explained why the Bianchi family believes they are responsible for the accident.

Stewarts Law partner Julian Chamberlayne said: "Jules Bianchi's death was avoidable. The FIA Panel Inquiry Report into this accident made numerous recommendations to improve safety in Formula 1 but failed to identify where errors had been made which led to Jules' death.

"It was surprising and distressing to the Bianchi family that the FIA panel in its conclusions, whilst noting a number of contributing factors, blamed Jules. The Bianchi family are determined that this legal process should require those involved to provide answers and to take responsibility for any failings.

"This is important if current and future drivers are to have confidence that safety in the sport will be put first. If this had been the case in Suzuka, Jules Bianchi would most likely still be alive and competing in the sport he loved today."

The Bianchi family is to attend this week's Monaco Grand Prix. 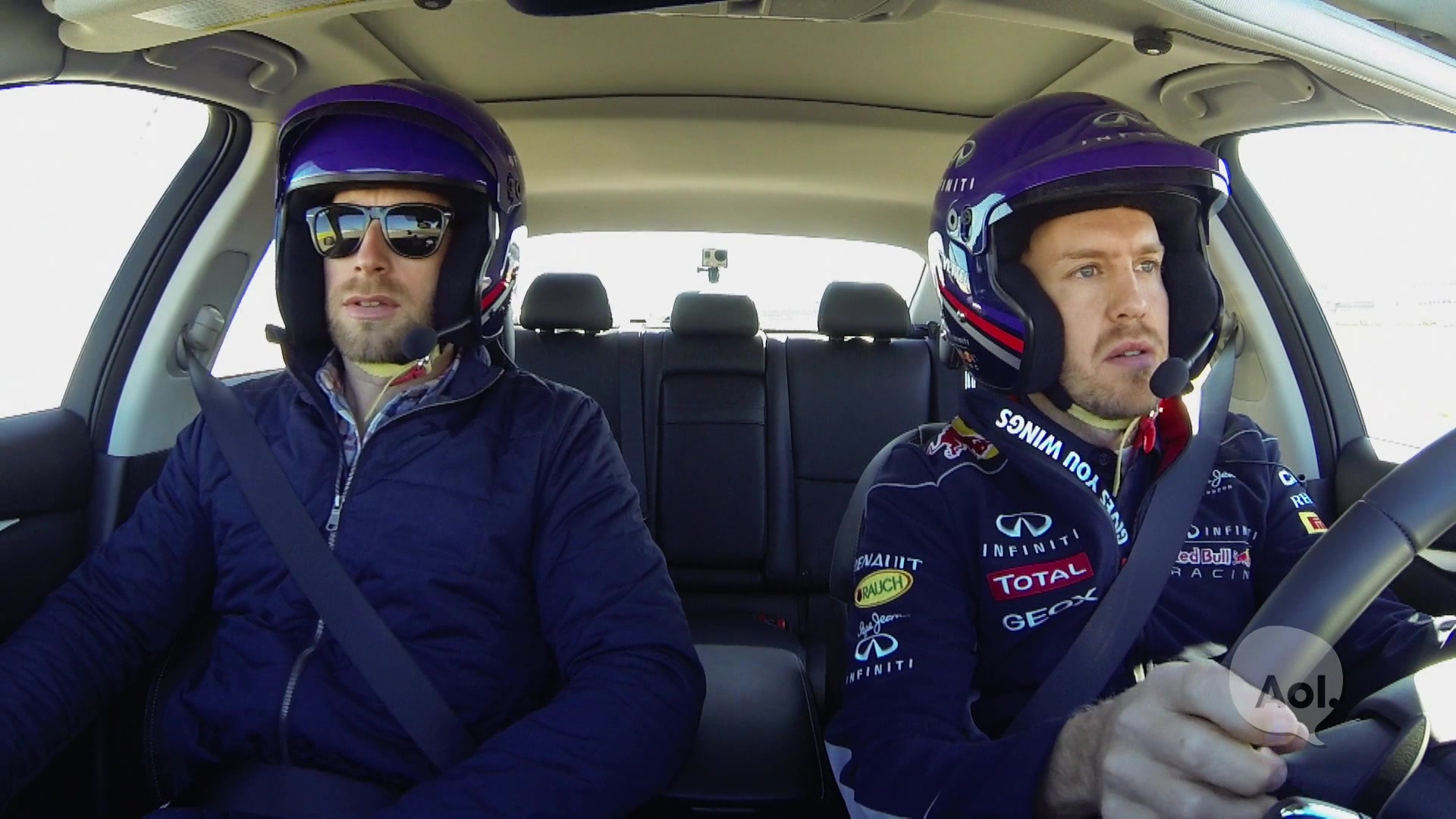