Will the Chrysler 300 go front-wheel drive? FCA chief executive Sergio Marchionne hinted last week that the strapping rear-wheel-drive Chrysler 300 sedan could go front-wheel drive for its next generation using the underpinnings from the Chrysler Pacifica minivan. Speaking at the Pacifica's production launch in Windsor, ON, Marchionne said, "this plant and this architecture is capable of making the 300 successor, the front-wheel, all-wheel-drive successor," Reuters reported.

Perhaps realizing he appeared to be announcing a dramatic shift in product strategy, Marchionne backpedaled in response to a follow-up question, noting only that the Ontario factory is "capable" of making the sedan. "It's capable. It's not a commitment," he said, according to Reuters. The 300 is currently built in Brampton, ON, alongside the mechanically similar Dodge Charger and Challenger. The platform, known as LX in enthusiast circles, is an evolution of Mercedes-based chassis pieces that date to the DaimlerChrysler era.

Marchionne's comments didn't cover the Dodges and left a lot open to interpretation. The 300 could switch to front- and all-wheel-drive and focus on a more civilized, elegant ride character, leaving the Charger and two-door Challenger as traditional rear-wheel-drive muscle cars. That strategy would further differentiate the Chrysler and Dodge car lines. Additionally, the Charger's RWD platform makes it a popular police vehicle, and both Dodges are offered in top trim as 707-horsepower Hellcats. Switching to front-wheel drive would seemingly complicate both of those endeavors. Rumors have also swirled that Alfa Romeo could contribute RWD underpinnings for Dodge. 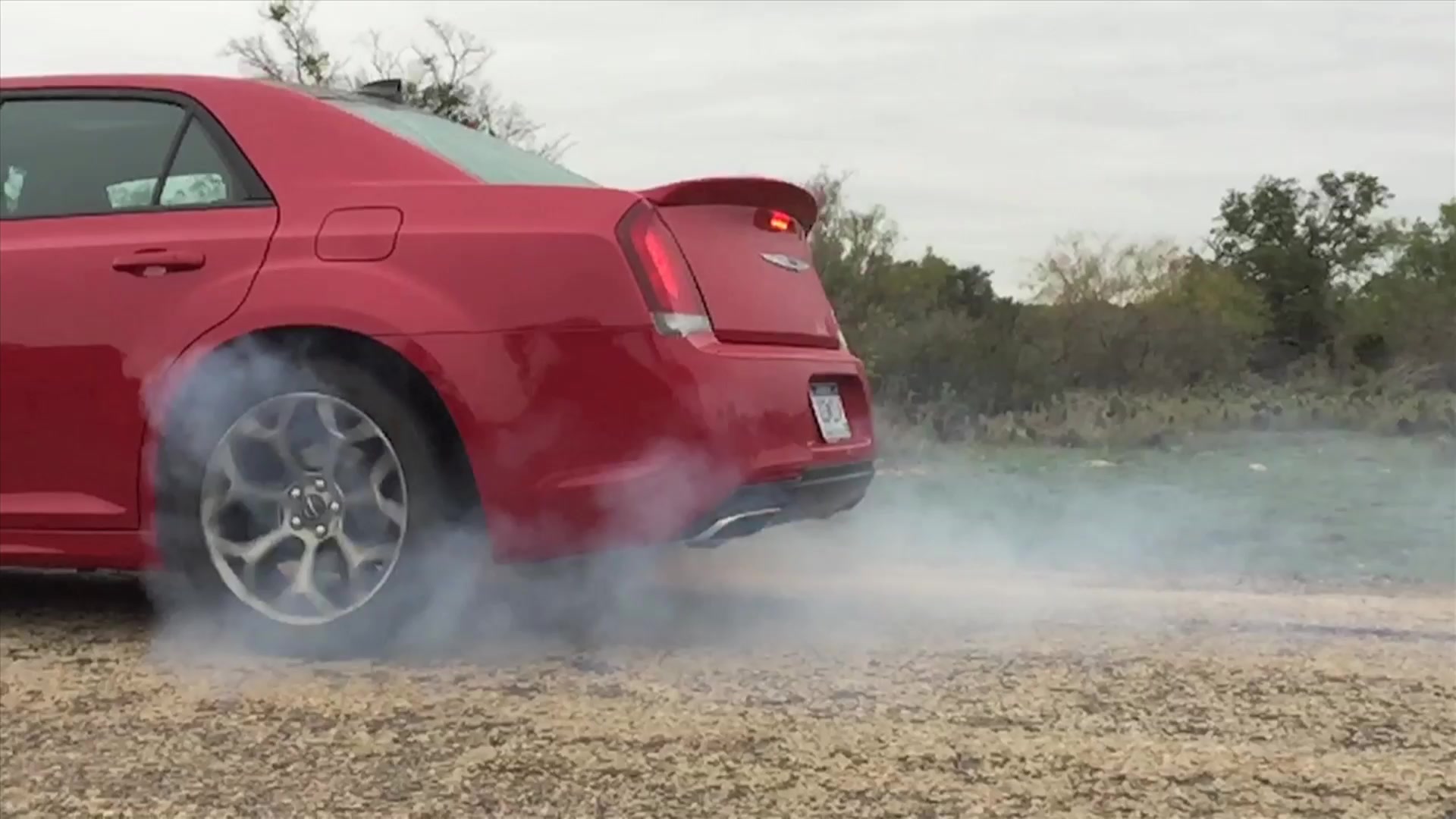