Autoblog Staff
UPDATE: Tupac Shakur's Hummer blew away estimates, selling for $337,114 according to the auction site.

It's been nearly 20 years since the renowned rapper Tupac Shakur was gunned down at the height of his fame. One of the last vehicles he ever purchased, this 1996 AM General Hummer in a four-door pickup configuration, is now being sold by RR Auctions.

Since 1996, it hasn't covered much ground. The odometer reads just 10,101 miles. A bunch of upgrades, like driving lights, a sound system and external PA, and diamond-plate bumpers, are present and were allegedly added by Shakur. The Hummer has a 6.5-liter turbodiesel V8 and automatic transmission.

According to the seller, after being owned by Shakur and then, after his death, his mother Afeni Shakur, the Hummer went through a variety of owners. This includes BET, which gave the car away during a raffle in 2003, the owners of Havenotz Entertainment, and the mother of the rapper Yaki "Prince" Kadafi who was a "godbrother" of Shakur. The included vanity plate reads "YAKNPAK", a nod to both Kadafi and Shakur. The vehicle is currently in Canada. 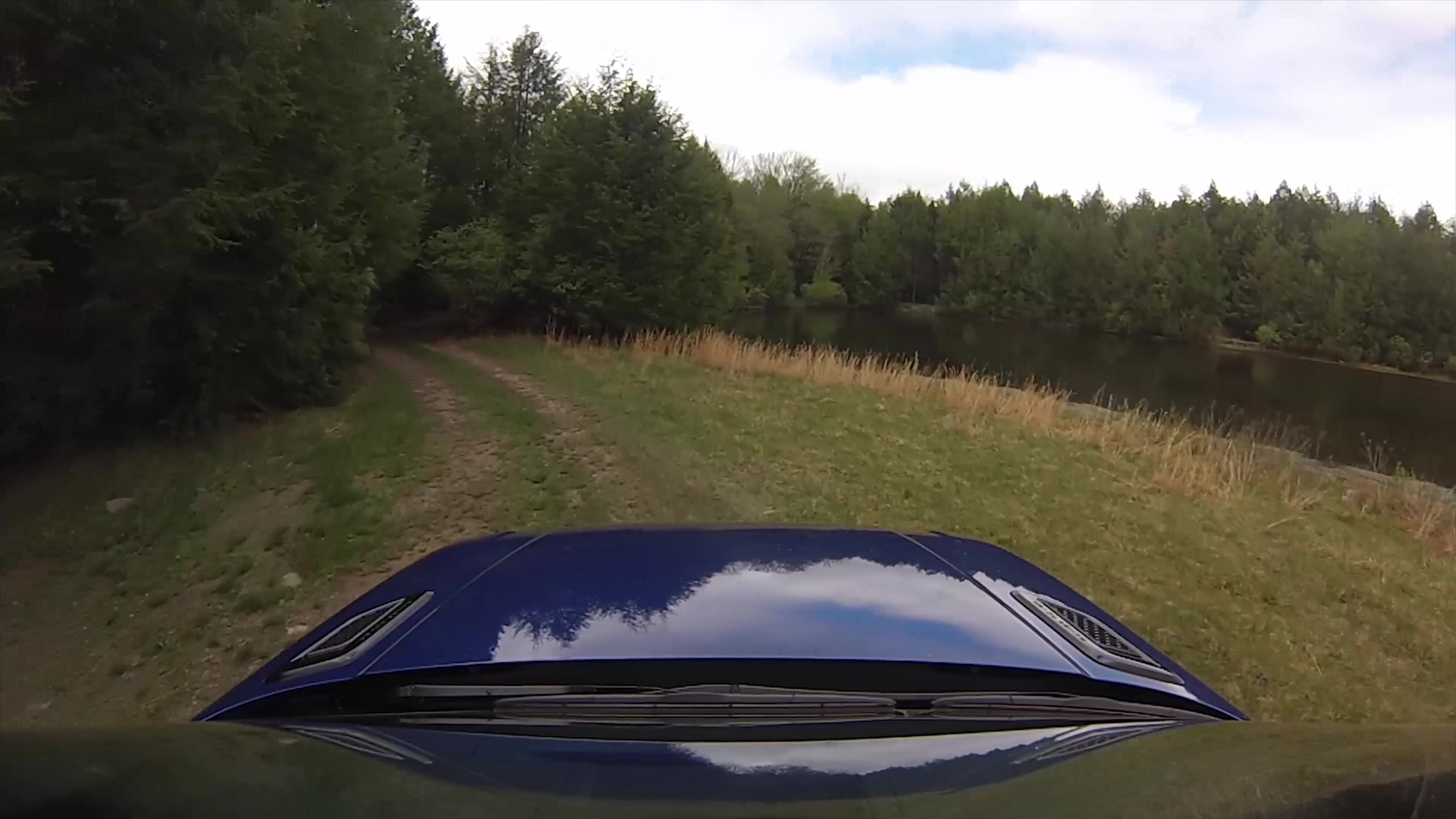