The 44-year-old three-time Sprint Cup Series champion, who announced last season that 2016 would be his last as a fulltime competitor, suffered a burst fracture of the L1 vertebra on Jan. 31 while driving a sand rail in the Glamis Sand Dunes of the California desert.

Just last month Stewart had made enough progress in his back's healing that he was allowed to begin physical rehabilitation to expedite the healing process.

In the meantime, Stewart has attended nearly every Cup series weekend, spending him assisting whoever has been substituting for him in his No. 14 Chevrolet as well as the other Stewart-Haas Racing teams.

Since the season began, drivers Ty Dillon and Brian Vickers have been taking turns in Stewart's car.

In a visit in March to Las Vegas Motor Speedway, Stewart vowed that the 2016 NASCAR season will remain his last, regardless of when he is able to return to competition.

"These are the cards we've been dealt and we'll play the rest of the year out as soon as they tell me I can get back in the car," he said then. "I'll be wide-open and 100 percent.

"I'm not going to leave anything on the table each race. I'll get whatever I can get and at the end of the year, whatever we got, we got."

This story, by Jim Utter, originally appeared on Motorsport.com, the world's leader in auto racing news, photos, and video. 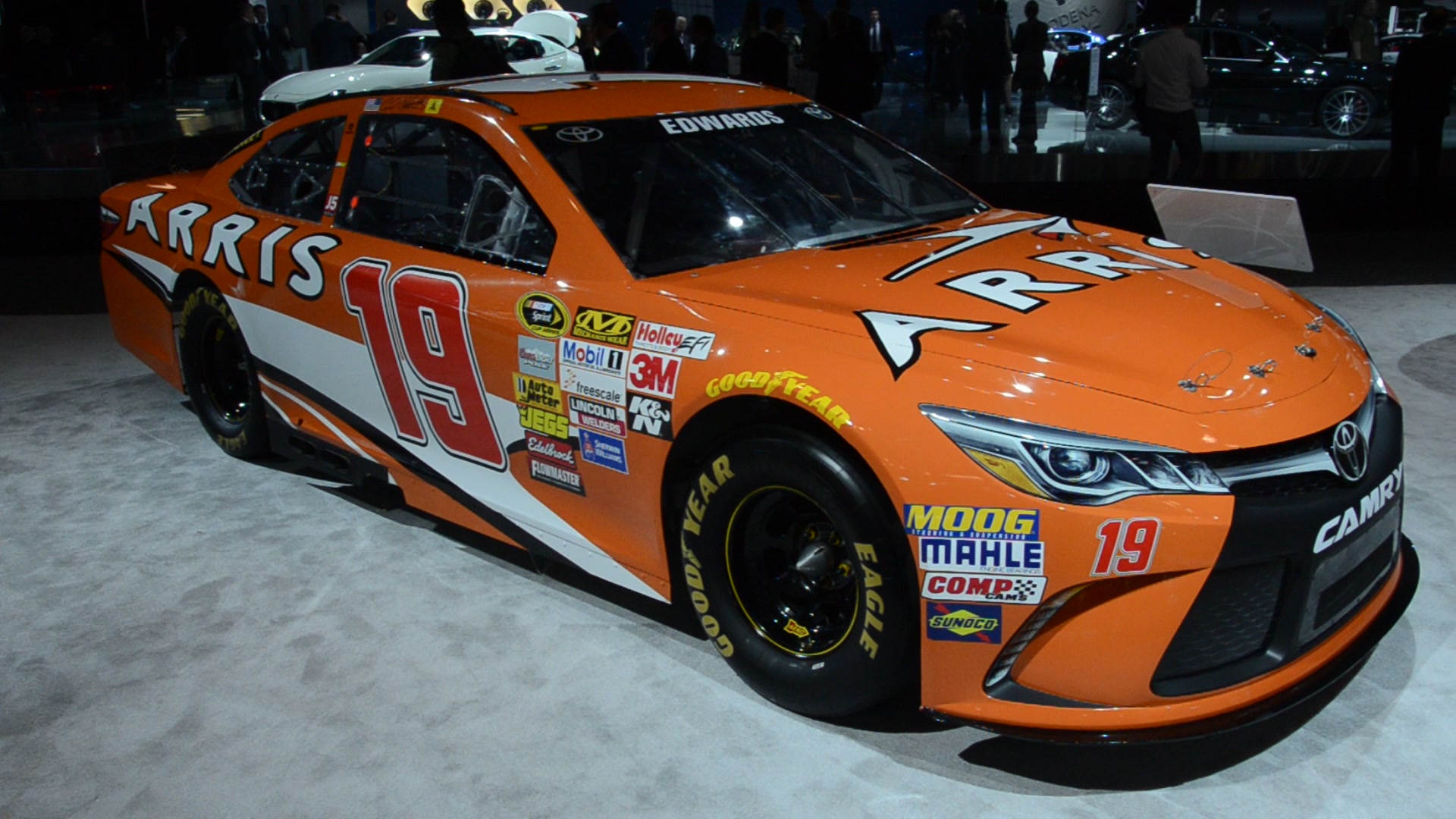