Autoblog Staff
This article by Brogan Driscoll originally appeared on Huffington Post UK and is reprinted here with permission.

Once upon a time Pirelli calendars were synonymous with nudes, but now the Italian annual has had something of a revamp. The eagerly anticipated 2016 calendar breaks with tradition, by ditching nude models in favor of inspirational women who are redefining the world today.

Now, a handful of photos have been released - including a semi-nude Amy Schumer (below) and Serena Williams showcasing her powerful physique. 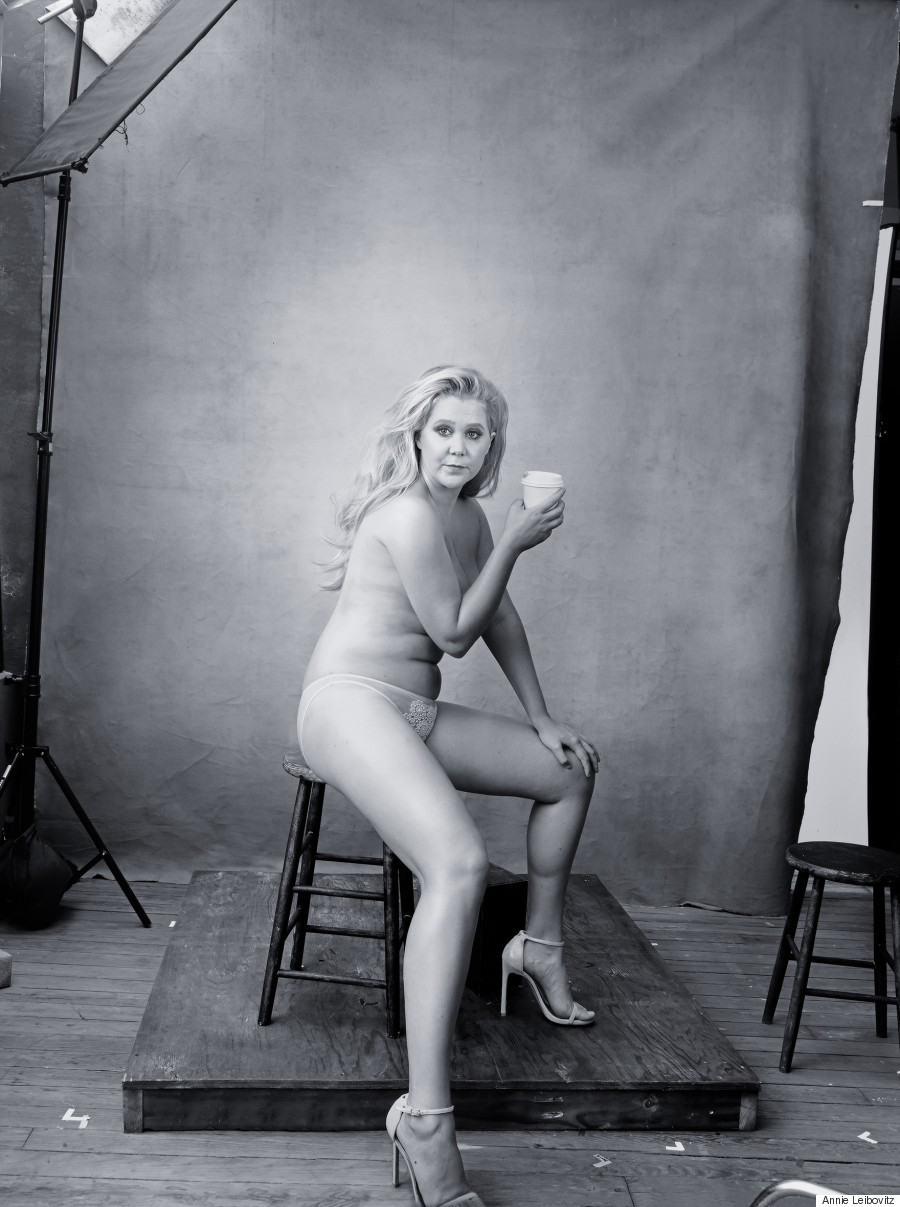 Leibovitz said in a statement: "I started to think about the roles that women play, women who have achieved something. I wanted to make a classic set of portraits. I thought that the women should look strong but natural, and I decided to keep it a very simple exercise of shooting in the studio.

"This calendar is so completely different. It is a departure. The idea was not to have any pretense in these pictures and be very straightforward."

Patti Smith (pictured below), who has been working with Leibovitz for years, told Vogue it was an offer she couldn't refuse.

"It was fantastic because I've been shooting with Annie since the 70s, and so we've been through the trenches together," said Smith.

The calendar is available now. 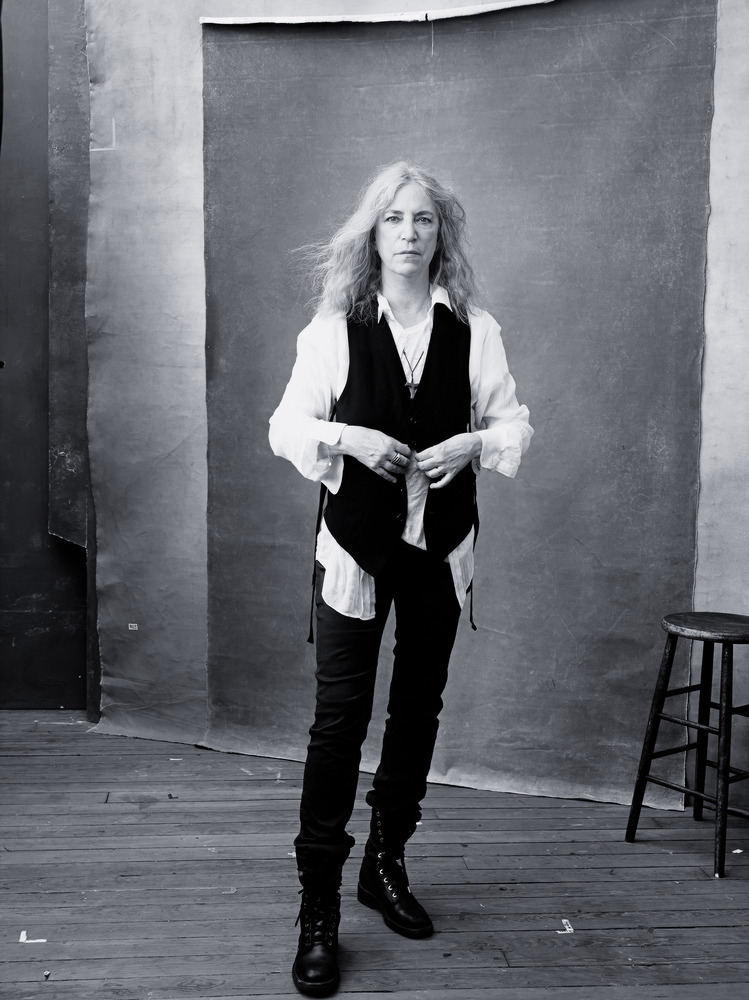