Toyota is looking to boost awareness and potential sales of its Prius Plug In by launching a social-media campaign that involves getting points for plugging in and recharging an iPhone. We think.

The campaign's minute-long video, available below, shows a few folks in various stages of ecstasy plugging in their phones, after which a voice repeats the tagline "Fun to Charge." The game, called "Plug-In Championship," is supposed to "bring to life" the fun of recharging a Prius PHEV. Green Car Reports explains that gamers can score points, share their experiences with social-network friends and maybe buy more Prius PHEVs, though that website is as confused about the whole thing as we are.

With 7,734 U.S. vehicles sold year to date, the plug-in Prius is the lowest-selling of the four Prius variants, but has still outsold the all-electric Nissan Leaf by about 2,500 vehicles this year. 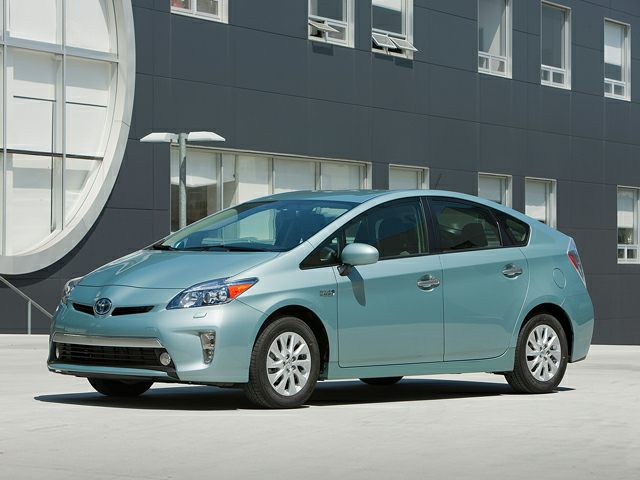