The rumors were true: Bentley will be debuting the car you see here, the 2013 Continental GT Speed, at this year's Goodwood Festival of Speed. And while it doesn't look all that different (if at all) from a standard Conti GT, the changes under the hood are what sets this big coupe apart from its kin. Take notice: With a top speed of 205 miles per hour, this is the fastest production car that Bentley has ever produced.

That outrageous top end comes courtesy of some extra grunt from the twin-turbocharged 6.0-liter W12 engine. Overall output has been increased by 49 horsepower and 74 pound-feet of torque, meaning there's a whopping 616 hp and 590 lb-ft on tap. A new close-ratio, eight-speed automatic transmission has been employed to manage all that power (which is still sent to all four wheels), and all in, the Continental GT Speed will sprint to 60 miles per hour in four seconds flat.

For the GT Speed, Bentley has modified the chassis and steering setups, and the car's overall ride height has been lowered. Furthermore, the faster Conti rides on unique 21-inch wheels wrapped in sticky 275/35R21 Pirelli PZero tires. Inside, Bentley offers the Mulliner Driving Specification as standard equipment as well as "a number of signature Speed design cues that combine contemporary luxury with a distinctly sporting character." Sounds nice.

Orders for the 2013 GT Speed are being taken as you read this, with the first cars being delivered in October this year. Scroll down for the official press release, and stay tuned for the car's official unveiling at Goodwood, where drivers Juha Kankunnen, Guy Smith and Derek Bell will drive a pre-production version up the infamous hill twice a day.
Show full PR text
BENTLEY LAUNCHES ITS FASTEST PRODUCTION MODEL EVER – THE NEW CONTINENTAL GT SPEED

(Crewe, England. 20 June 2012). Bentley is introducing a new performance flagship, its fastest production model ever, the Continental GT Speed coupe. The new 205 mph (329km/h) GT Speed will appeal to driving enthusiasts who place a high value on outright performance, agile handling, distinctive design and sporting luxury. Orders for the new GT Speed are being taken now, with deliveries to commence in October 2012.

The new Speed's immense power is transmitted via a close-ratio, ZF eight-speed automatic transmission. This state-of-the-art transmission delivers quick yet imperceptible gear changes through intelligent adaptive control software to ensure the perfect combination of speed and refinement. The new gearbox also makes a significant contribution to an overall twelve per cent improvement in fuel economy and CO2 emissions.

Channelling the extreme performance of the GT Speed is a unique chassis tune that includes uprated steering and suspension systems and a lowered ride height. The enhanced chassis is complemented by unique 21-inch Speed wheels, available in two lustrous finishes, and fitted with 275 35 R21 Pirelli PZero ultra-high performance tyres. The result is a sportier and more engaging Bentley driving experience with tauter handling and improved agility.

"For nearly a decade, the Bentley Continental GT has defined high luxury, high performance grand touring and the unique W-12 engine has been so successful that Bentley is now the world's largest producer of 12-cylinder engines. The new GT Speed, with its harder-edged, sportier character, reaffirms this pinnacle positioning and continues to broaden the worldwide appeal of the Continental coupe."

The muscular, elegantly sculpted coachwork of the Continental coupe is subtly enhanced with design touches which reinforce the sporting character of the new model. Most notable are the dark-tinted matrix front grille and lower air intakes and the 'rifled' finish to the exhaust tailpipes.

The new GT Speed delivers supreme levels of performance with no compromise in comfort, refinement, craftsmanship and quality. Using only the finest natural materials, the hand-crafted cabin of the GT Speed features the Mulliner Driving Specification as standard as well as a number of signature Speed design cues that combine contemporary luxury with a distinctly sporting character.

Standard fitment on all Continental models, the permanent all-wheel drive system, employing a central Torsen differential, harnesses the prodigious power and torque of the new GT Speed and ensures huge levels of grip and stability whatever the road or weather conditions.

Ahead of deliveries this autumn, the GT Speed makes its international debut at the prestigious Goodwood Festival of Speed from 29th June until 1st July. Modern-day Bentley Boys Juha Kankunnen, Guy Smith and Derek Bell will pilot a pre-production GT Speed up the Goodwood Hill twice a day. 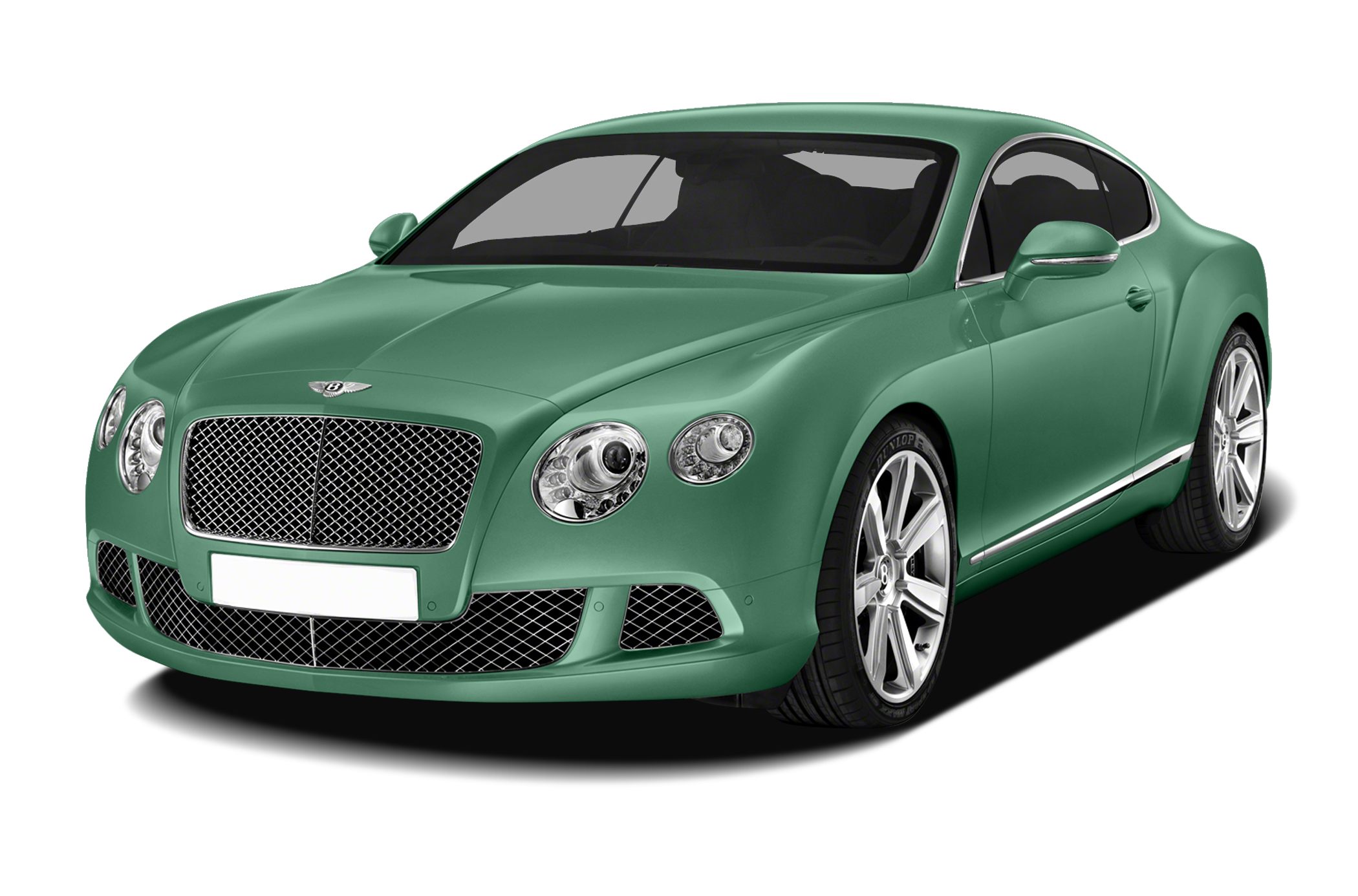