After years of uninterrupted success, Toyota finds itself in a peculiar position. The automaker has struggled to regain its stride after the March 11 earthquake that disrupted the supply chain for months and at the same time the automaker is stuck with a quickly aging lineup.

But while the first half of 2011 has been rough, it appears that Toyota is climbing out of its funk. Factories are springing back to life, and new models are primed and ready to go. Auto Observer reports that a new Yaris will be ready for U.S. customers by the end of the year. The re-tooled Yaris should look an awful lot like the attractive JDM Vitz/Yaris that was unveiled in Japan back in December. Auto Observer claims that the new Yaris will feature all new sheet metal and an updated interior design, but the underpinnings and powertrains will remain largely intact.

When the refreshed Yaris bows, it will join a new Camry that couldn't appear fast enough.We can't think of a better way for Toyota to turn the corner than with fresh product, and it appears we will get just that by the end of the year. 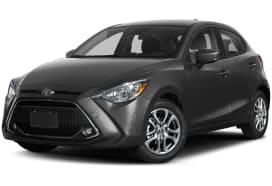 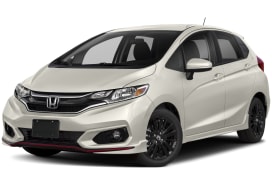