According to a report from Automotive News, Toyota has changed its product development process for North American vehicles. An example of such a vehicle is the Toyota Tundra. That pickup caters to the desires and needs of the U.S. car-buying public, and now Toyota USA will be given the leeway needed to make sure it meets those desires and needs.

The Japanese automaker says it has always listened to its U.S. counterparts. However, the process was stifled due to the requirement that decisions be finalized in Japan. Now, this process can flow more freely. Expect to see the effects of this change beginning with the next generation of the Tundra. 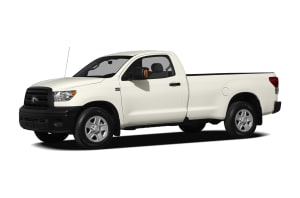