There was a time when you could buy a big Japanese wagon in America. Chrysler sold Dodge- and Plymouth-badged Mitsubishis in the United States starting in the early 1970s, but it wasn't until the 1983 model year that Mitsubishi sold cars under their own name on this side of the Pacific. The Diamante made its American debut for the 1992 model year, but it proved unable to steal many sales from the likes of Lexus and Infiniti and not many were sold. Sure, it was big and comfortable, but SUV and minivan sales soon squeezed most wagons out of the American marketplace. Here's a rare '95 station wagon, spotted in a California yard recently. 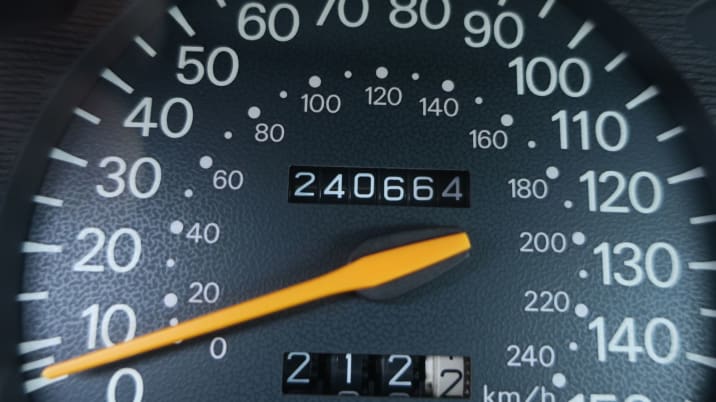 240,664 miles on the clock, which is much higher than the not-very-trashed interior might suggest. The owner or owners of this car got their money's worth out of it. 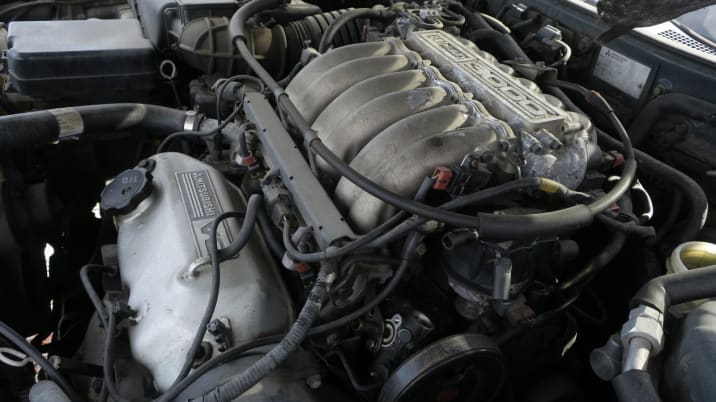 The 6G72 3.0-liter V6 went into Chrysler minivans, Mitsubishi 3000GTs, and many members of the extended Chrysler K-Car family; production of this versatile engine continued well into our current century. This one was rated at 175 horsepower. 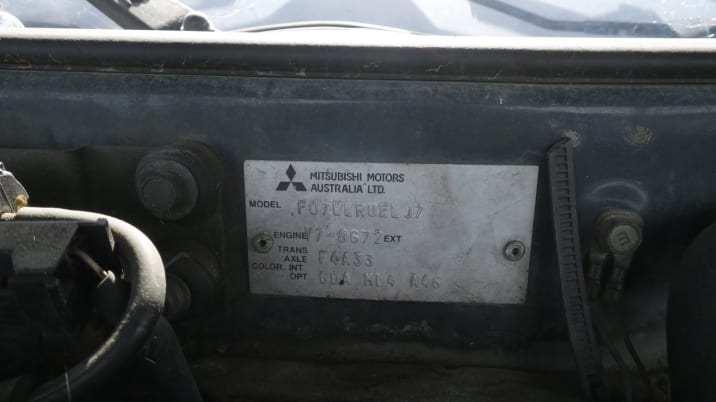 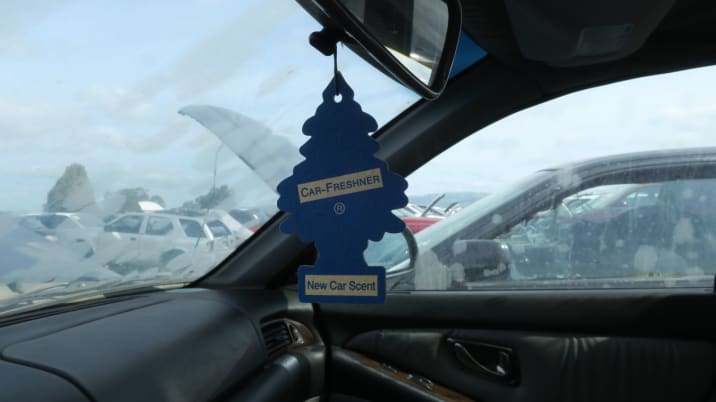 1995 was the last year for the Diamante wagon in the United States, and the Camry and Accord wagons soon got the axe as well.