The average resale value of General Motors vehicles climbed to 44 percent last year, matching that of Chrysler and sitting one percent less than Ford, but still 7.5 percent less than Honda. It's a welcome increase from the post-bankruptcy days of 2009 when 36.5 percent was number upon which lease rates were based. According to Bloomberg, even though that puts GM in line with the overall market rate of 46.5 percent, the company figures it can save from $150 million to $200 million if it can increase its vehicles' end-of-lease value because it won't have to put so much cash on the table to entice lessees.

It won't be a quick fix, GM's North American CFO saying "The key will be great products and pricing and incentive discipline," as well as limiting how many vehicles get sold into rental fleets. It also wants the hot-off-the-line 2014 Chevrolet Impala to be part of the charge, planning to invert its sales chart so that 70 percent of deliveries go to retail customers instead of 30 percent. 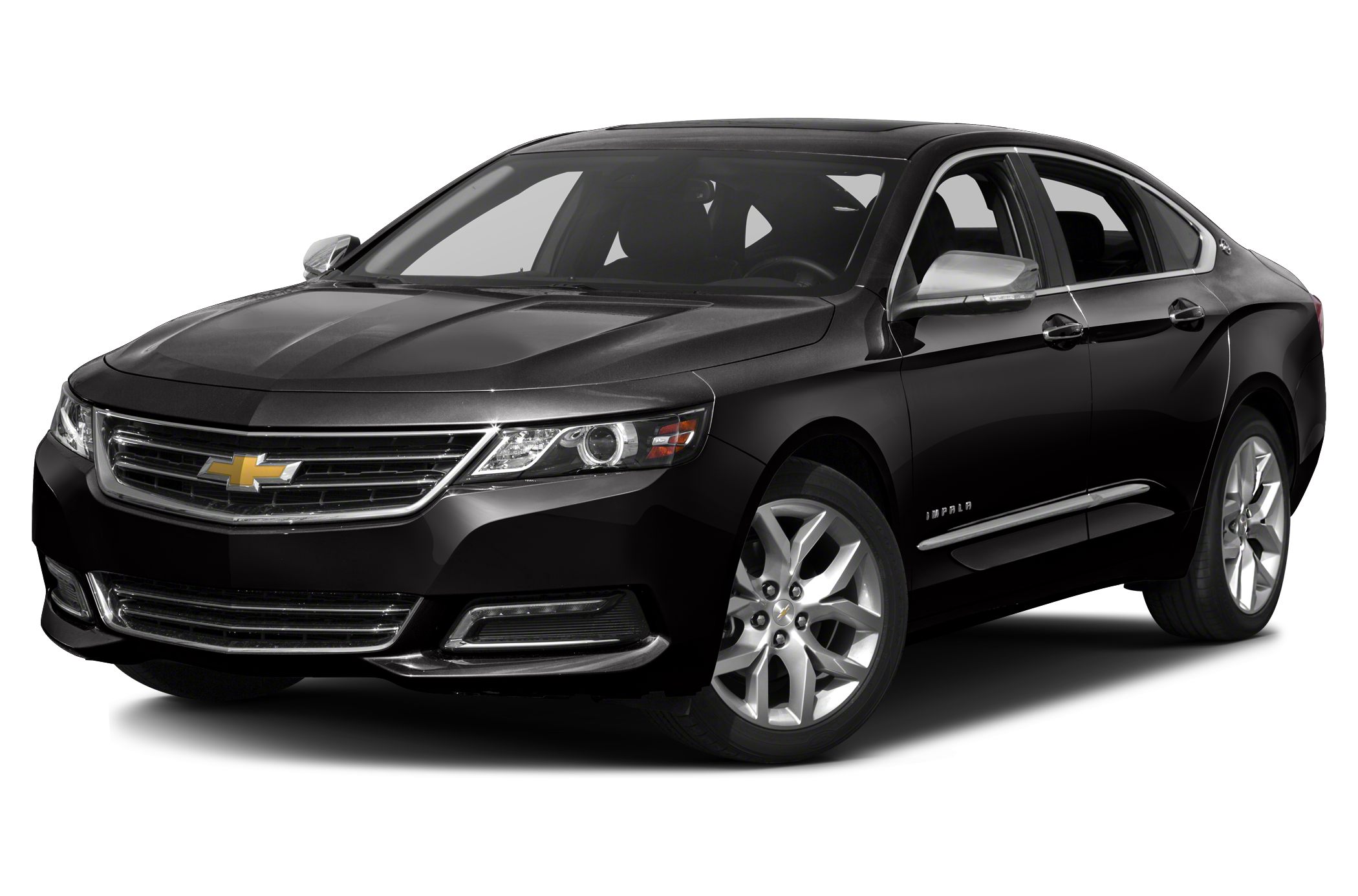