This follows a similar deal with Chargepoint, and a new 'Normal Now' campaign

Electrify America wants to make charging electric vehicles as easy as possible. It’s building new, faster chargers wherever it can, and is working with other major charging networks to achieve interoperability. Earlier this summer, it partnered with Chargepoint, so now, if you’re a member of one network, you can charge with the other without having to create a new account. With Chargepoint already a huge network, and Electrify America rapidly growing, this deal represented a large part of the country’s charging infrastructure. Electrify America’s reach just got even bigger, as it has now reached an interoperability agreement with another huge U.S. network, EVgo.

So now, if you are a member of Electrify America, you can charge at an EVgo station with your current account without paying additional fees, or vice versa.

Electrify America, which emerged as part of Volkswagen’s penance for the Dieselgate scandal, is working hard to advance EV adoption, in large part by making charging a fast and seamless experience. In addition to building chargers that operate at up to 350-kW (which the Porsche Taycan will be the first production passenger vehicle that will be able to take advantage of such speeds), EA is working toward "Plug & Charge” technology, which would allow a car to communicate with the network to validate payment and initiate charging without the need of a card at all.

Furthermore, Electrify America this week launched its “Normal Now” campaign that aims to assure prospective drivers that EVs aren’t some far-out, difficult-to-live-with products relegated to early adopters. The humorous campaign points to things like the early days of the Internet to draw the comparison with other now-ubiquitous technologies that were once hard for the public to grasp. With easy, quick charging available, as well as new, long-range, affordable EVs on the road, we have to agree. EVs are normal now. 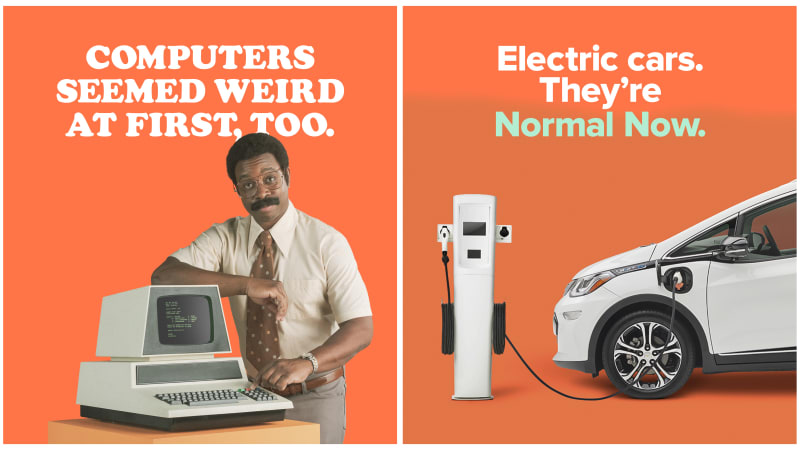