Elon brought it up last week. They're talking about it.

Greg Migliore
Elon Musk's twitter musings that he could take the company private were supported Wednesday morning by a statement from Tesla's board of directors. Issued about half an hour before the markets opened, the six-member board confirmed that Musk had broached the subject last week and that the group had subsequently met several times to discuss Tesla's options.

"Last week, Elon opened a discussion with the board about taking the company private. This included discussion as to how being private could better serve Tesla's long-term interests, and also addressed the funding for this to occur. The board has met several times over the last week and is taking the appropriate next steps to evaluate this."

Tesla shares skyrocketed yesterday when Musk tweeted he was considering taking the company private at the price of $420 per share and said he had funding already arranged. The Tesla chief argued this would allow the company to execute its long-term strategy away from market pressures and investor scrutiny. In a series of following tweets Musk said a private Tesla would still respect shareholders and that he hoped they would remain with the company. He also said the move would require board approval.

Musk's strategy drew skepticism from automotive analysts, though Morgan Stanley suggested a buyout could provide a lucrative exit for investors. In a research note, the Adam Jonas said: "Elon Musk argues that Tesla could do better without the distraction and short-termism of the public market. We get that. What's harder to get is if the capital markets can support an LBO [leverage buyout] and if Tesla can support far greater financial leverage. Isn't this the moment investors waited for to exit?"

UBS analysts held similar concerns. "Disclosing news of this nature via Twitter is unprecedented and, according to a former SEC chairman, may constitute fraud if Tesla does not already have the financing lined up," Colin Langan wrote in a research note. "The deal would likely require participation from numerous banks and institutional investors, and we think it likely that news of the deal would have leaked had Tesla already held discussions to secure funding."

Tesla stock opened trading Wednesday at $369.09 per share, peaked at $382.64 in morning trading then leveled off in the $370-range during the day. The California electric carmaker has struggled with profitability and manufacturing issues this year as it aims to hit ambitious targets and meet strong consumer demand. 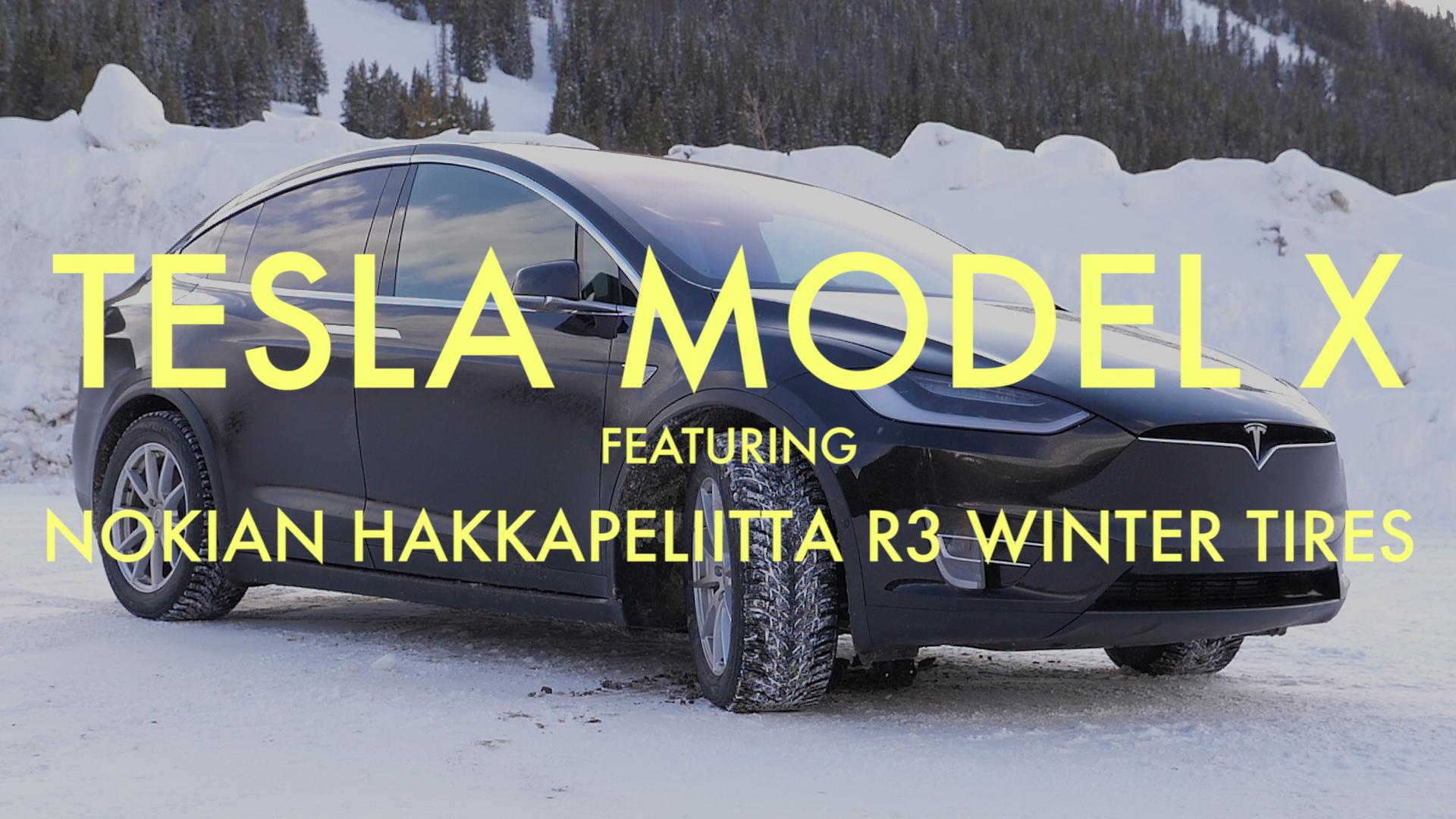