The Chinese market is already huge, and it's only going to get bigger. So it's only natural that the world's largest automakers focus on attracting Chinese customers by offering them what they want: Space and luxury.

You'll notice some trends on the made-for-China vehicles in this slideshow. Most of them are from premium brands, and most of them focus less on driving than on being driven. With a couple of exceptions, we don't expect to see vehicles like this in the United States.

Without further ado, click on that luxurious-looking cockpit above to get started.

The first model we're highlighting in this slideshow is the Acura TLX-L prototype, which is really a prototype in name only. If there's one trend to pick out from the Shanghai Auto Show, it's that luxury brands and extended wheelbases are all the rage in China.

Acura isn't detailing exactly how much extra space the -L has inside over a standard TLX, but we'd be shocked if nearly all of it wasn't found hiding in the rear seat. 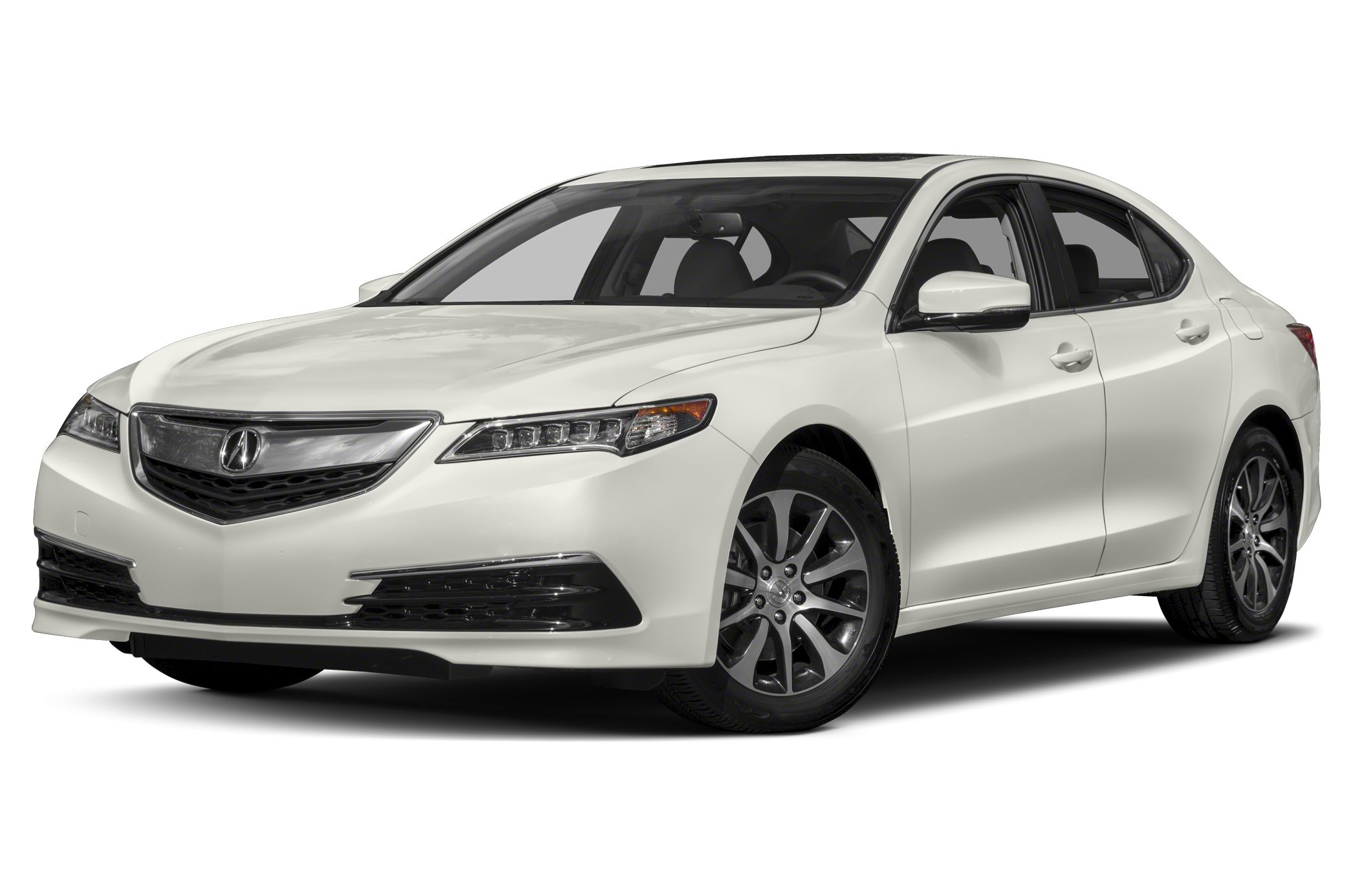 The Aston Martin V8 Vantage S Great Britain Edition may not boast an extended wheelbase, but it's definitely from a premium brand. Just five of these cars will be built, and all will be sold in China.

A mostly white and blue color scheme borrows heavily from the Union Jack, and the red brake calipers offer just enough visual impact to stand out.

We're back to stretched versions of premium luxury cars with the BMW 5 Series LI. There's an extra 5.2 inches of space between the axles, to allow for for "lavish levels of spaciousness in the rear passenger compartment."

All kinds of luxury details will be offered for back-seat passengers, including glass roofs, fully adjustable and massaging seats, and controls for the car's infotainment system.

Buick is one of the most popular car brands in China, so it's not surprising to see models from the premium American brand tailored specifically for Chinese tastes. The Velite is basically a Chevy Volt wearing a Buick suit, though, so there's really no need for Americans to feel left out.
slide-1371699

This is nothing more than a concept, and we doubt much of what you see here will ever make it into a production vehicle. Still, there's plenty of eye-catching details to look at.

Perhaps most interesting of all is the steering wheel that serves double duty as a video game controller. There are two large screens in the dash, along with an augmented reality display projected on the windshield.

The Nio ES8 is an electric SUV prototype with seating for up to seven passengers. It offers four-wheel drive with separate motors front and rear, and the body and chassis are made mostly from aluminum.

Nio promises that a production version of this electric crossover is coming by 2018 in China, and it's supposedly headed to the United States sometime after that.

This rear-wheel-drive Porsche Panamera Executive is intended solely for the Chinese market. As you'd expect, it's an extended-wheelbase version of the German luxury brand's four-door hatchback.

The wheelbase is nearly six inches longer than the standard Panamera, and all that roominess offers rear-seat passengers plenty of space to spread out and use the included tablets and tray tables.

Chinese-Israeli carmaker  Qoros unveiled the K-EV Concept in Shanghai, and it supposedly foretells a future production vehicle. The concept is heavy on carbon fiber, and its electric powertrain uses technology borrowed from the  Koenigsegg Regera.