It also lists a curb weight of a hefty 4,225 pounds

Sven Gustafson
A digital document allegedly leaked on the Mustang6G forum and purported to be for the 2020 Shelby Mustang GT500 suggests the supercharged fastback coupe will bring some serious power to the party, courtesy of a 5.2-liter supercharged V8 that makes 720 horsepower and 650 pound-feet of torque. Alas, the car will also be on the heavy side, with a 4,225-pound curb weight.

We'd caution that there's no indication of where the document came from, and we spotted at least one typo in it, so don't take it as 100 percent gospel. But the output figures align with what we've been previously led to believe. It'd also increase horsepower by nearly 200 over the existing GT350, and by 58 over the previous GT500. The document also lists a 190 mph top speed and a maximum engine speed of 7,500 rpm.

Back in May, we showed you video captured by a spy photographer showing a camouflaged prototype GT500 purring at idle and rolling through a residential neighborhood. It suggested Ford will use the new 10-speed automatic transmission Ford co-developed with GM, which acts like a six-speed automatic in its sportiest setting by locking out the top four gears. We also just yesterday saw some interesting spy shots of the car sporting a spoiler, as well.

It's been a pretty big year for the Mustang. Earlier this year, the Blue Oval celebrated the 10 millionth example, a 2019 Mustang GT convertible, and it followed up its introduction of the Mustang Bullitt at the Detroit auto show in January with the video teasing the new GT500, promising "the most powerful street-legal production Ford ever" at "more than 700 horsepower projected." 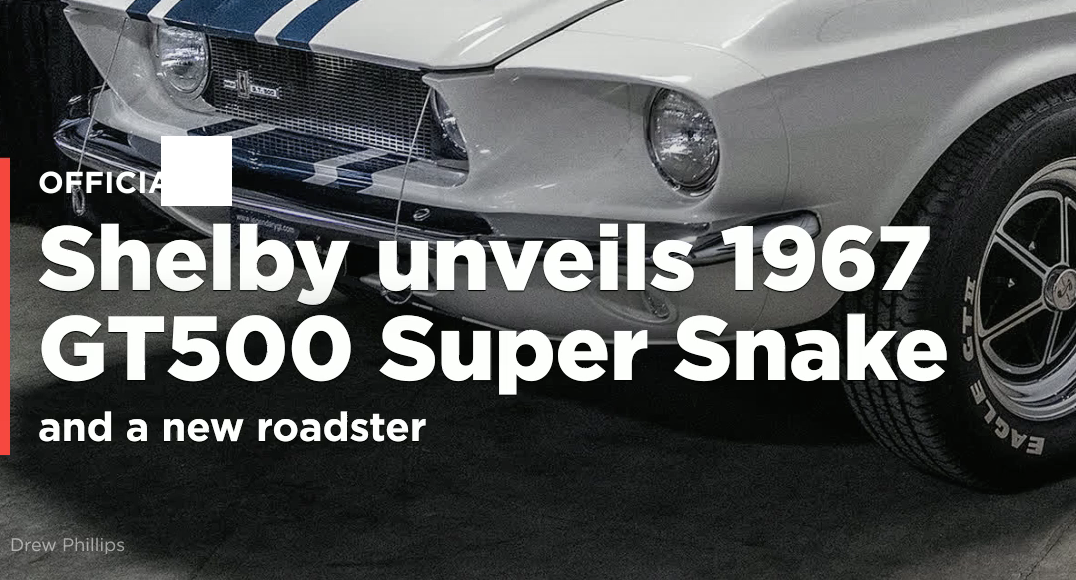