Pickup trucks ranked by their likelihood to pass 200,000 miles

Pick a pickup that will go the distance

Americans love trucks, and they love to drive. Combine those two passions and you end up with plenty of high-mileage pickups on U.S. roads. According to a recent study by iSeeCars that examined nearly 16 million vehicles sold in 2019, only 1.0% of all vehicles ever hit the 200,000-mile mark. The number for pickup trucks is a little bit higher at 1.8%. Interestingly, that's higher than any other vehicular segment.

"Pickup trucks are commonly used as work vehicles and are likely to accrue more miles than a typical passenger car while being more likely to undergo preventative maintenance and necessary repairs," says iSeeCars CEO Phong Ly.

We've compiled a list of all the light-duty pickup trucks (that means no heavy duty 2500- or 3500-class trucks) that have been on the market long enough to amass a couple hundred thousand miles. That means recent additions like the reborn Ford Ranger and Jeep Gladiator aren't represented here.

Without further ado, click on the image above to get started. And for a list of all automobiles most likely to hit 200,000 miles regardless of vehicle type, click here.

The GMC Canyon's score of 0.8% puts it in last place on this list of trucks ranked by their likelihood to pass 200,000 miles. That's well below the light-duty truck segment's average of 1.8%, and, as you're about to see, things aren't any better for the GMC's sibling from Chevrolet. 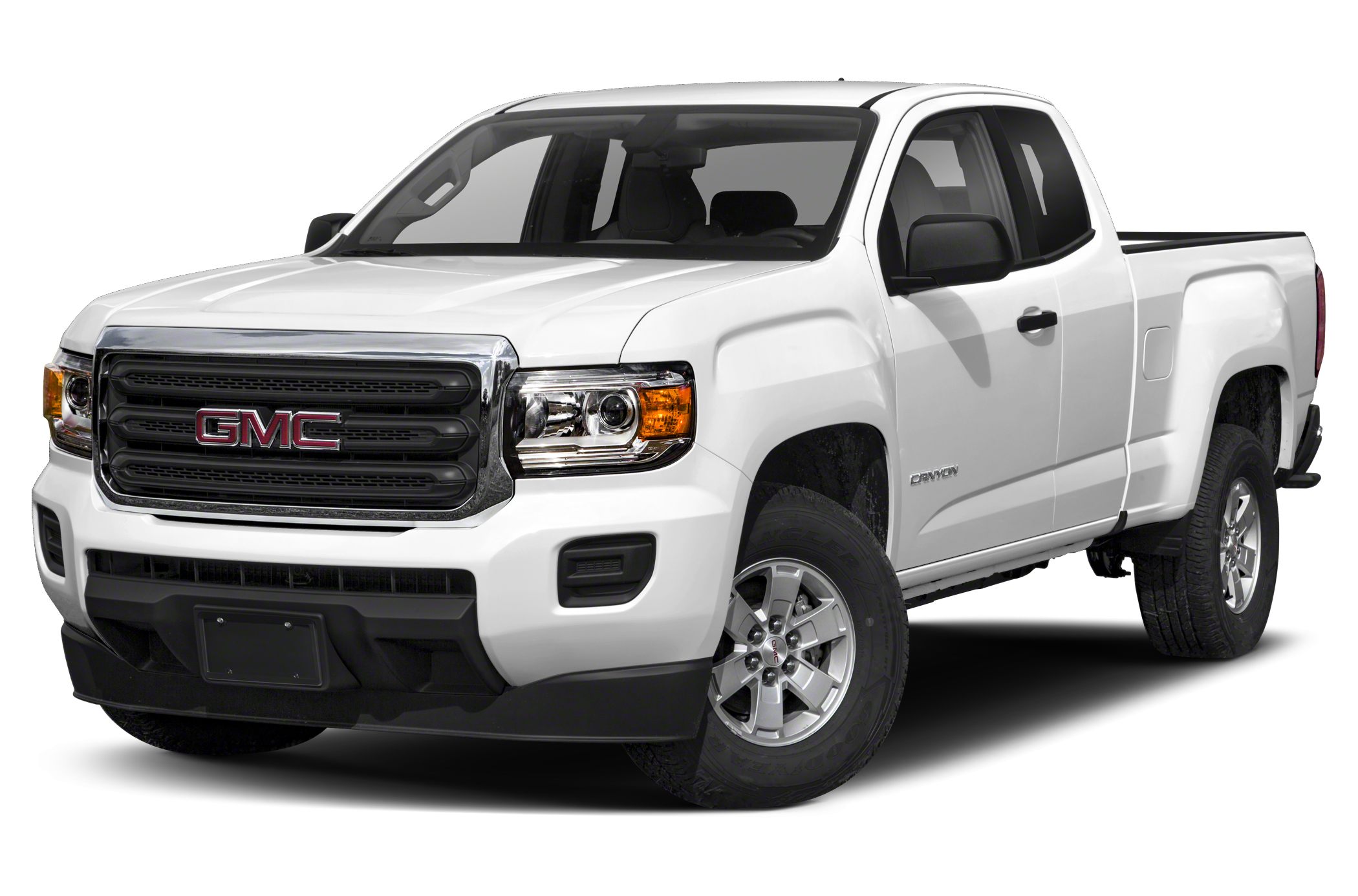 Yep, you guessed it. The Chevrolet Colorado, which is mechanically identical to the GMC Canyon that we just saw on this list, matches its sibling with an identical rating of just 0.8%. As was the case with the Canyon, that's well below average for the light-duty truck segment.

The first full-size truck on this list is the Ram 1500, which earns a score of 1.1%. That's not very good, considering its main 1500-class competitors from the United States and Japan all perform better. Keep in mind that this ranking applies to the light-duty Ram — the Ram HD with its various optional Cummins diesel engines may very well earn a higher score if this list was extended to include 2500- and 3500-class pickup trucks.

The GMC Sierra's score of 1.7% is within spitting distance of the segment's average of 1.8%, which isn't bad. Still, it's not as good as its corporate sibling from Chevrolet, which you'll see a bit later on this list. Why the discrepancy?

“The Chevrolet Silverado is considered to be more of a working truck, while the GMC Sierra markets itself as being more luxurious,” suggests iSeeCars CEO Phong Ly. “As a result, the Silverado may log more miles since it’s more likely to be used for work purposes and more heavy hauling.” That's... plausible, but pretty much impossible to calculate.

The Ford F-150, long the most popular vehicle in the United States, earns a rating of 1.9%. That's just barely better than average across the entire light-duty pickup truck segment. We're not surprised by it's solid performance in these rankings — after all, if it weren't a durable vehicle that people could depend on, it wouldn't stay at the top of the sales charts for long.

And now we come to the Chevrolet Silverado 1500. It's not only ranked higher than its sibling from GMC, the Chevy is the top-ranked American pickup truck on this list with a score of 2.0%.

There are three more trucks on this list, and they all come from Japan.

The first of three Japanese pickup trucks that top this list is the Toyota Tacoma with a score of 2.5%, and seeing it place so high isn't a surprise. The Tacoma enjoys a well-earned reputation for reliability, which in turn helps keep its resale value high.

The Tacoma's bigger brother, the Toyota Tundra, lands in second place with a score of 2.9%. This is the highest-ranked full-size truck on the list, and again, its high-mileage performance comes as no surprise. Interestingly, the Toyota Sequoia, an SUV that rides atop similar underpinnings as the Tundra, is the second-ranked vehicle overall with an excellent score of 9.2%.

With a score of 3.0%, the Honda Ridgeline is the top-ranked vehicle on this list. That means more Ridgelines make it to 200,000 miles than any other, according to iSeeCars.com. Unlike most other trucks that use a body-on-frame chassis design, the Ridgeline is based on a more car-like unibody platform. It's likely that fewer Ridgeline trucks are used for heavy-duty work than other pickups, and that could help them stay in decent shape as they rack up the miles.