Another version of the grille appears, too

Each time a spy photographer has caught the 2019 Ram 1500 pickup running around, it's always had the same style of lights and grilles. This time, one of our photographers caught two Rams that have noticeably different versions of those body parts.

The first one shown above has the same grille we've already seen. The difference is that the flashy LED-accented headlights are gone. Instead, it uses much simpler, more conventional reflector-style headlights. That doesn't mean Ram hasn't taken the time to give them a little flair, though. The lamps are divided such that the upper element lines up with the upper portion of the grille, and the lower portion with the grille bars and lower opening. The taillights are much simpler, too, also using a reflector setup and very clear lenses. These plain headlights lead us to believe that this is a base-model 1500 Tradesman.

The second Ram shown has its lights well-covered, but the grille is exposed, and it's also different from past prototypes. It has a wavy mesh pattern in the grille openings rather than slats. The crossbar design remains, though. This different grille also confirms that Ram will offer appearance variations to distinguish models. We're not sure if this is a higher-level or lower-level trim, though. We would have a better idea if we could see the lights.

All our questions should be answered soon, since the new Ram 1500 will be fully revealed next week at the Detroit Auto Show. Then we'll see all the grilles and headlights and their associated trims as they were meant to be. 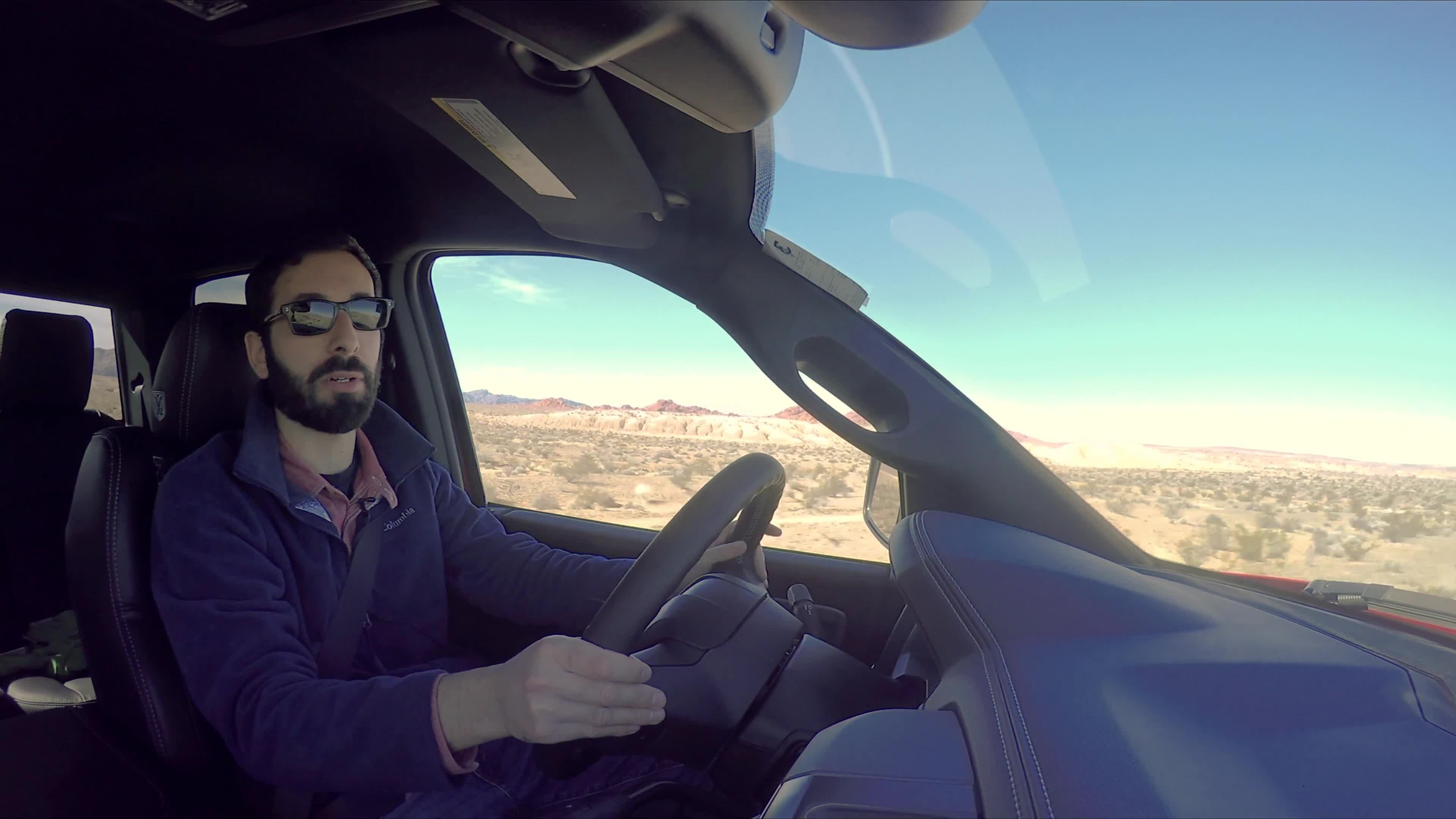 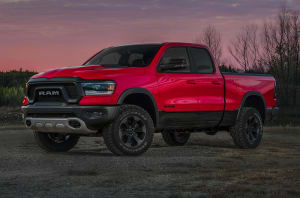 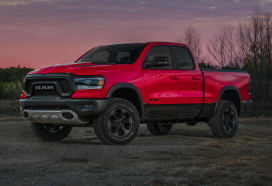 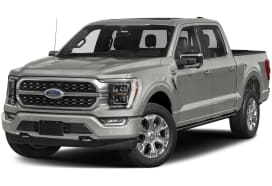