This is the year of Hyundai N Performance. After three official launches, the division's leadership has made imprecise noises about a halo car since this summer. Brand boss Albert Biermann said, "Right now, we don't need a halo car in N. We have to get in a routine with N cars, and not just hit a peak." Around the same time, VP Thomas Schmera said, "Rest assured we are coming up with something," that something being a halo car. Reports expected either a two-seat coupe or a four-door sedan like the Kia Stinger. In a recent interview with AutoRAI, Schmera narrowed the focus, saying, "Think of the Hyundai RM16 and you have a bit of an idea of ​​what is possible."

The RM16 is the third iteration of the mid-engined Veloster RM first showed at the Busan Motor Show in 2014. In 2015 the RM15 debuted at the same motor show, followed in 2016 by the RM16. By then, the performance specs listed a 2.0-liter turbocharged four-cylinder with 296 horsepower, an electric compressor and electronic differential, rear-wheel drive and a six-speed manual. The bodywork, draped on an aluminum spaceframe, channeled the spirits of other outrageous mid-engined hatchbacks like the Renault 5 Turbo, Renault Clio V6 Renault Sport, and Lancia Delta S4.

Four months after showing the RM16, Hyundai took a running prototype to the Nürburgring (pictured). Earlier this year we heard tale of a new Theta III engine suited for front- and rear-wheel drive, and mid-engined applications. With the ability to be tuned to 350 hp, this led to suspicion that there could be a mid-engined Hyundai sports car on the way. The evidence is circumstantial, but now we have Schmera telling us to consider a long-lived mid-engined concept as the potential template for a future N Performance halo car.

The idea of Hyundai rolling out a mid-engined coupe sounds crazy. It sounds doubly crazy when Biermann has said of the i30 N, "This is a halo car that can make [the company] money, so what better halo can we get?" Hyundai knows its math better than we do, but we don't see how the carmaker makes money in a segment ruled by the Porsche 718 twins under $100K, and by a number of storied brands above that figure. The triple crazy comes when Schmera told the Dutch outlet in the same interview, "This is going to be a great machine, something nobody expects from Hyundai, something really exotic," and, "It will be a car in the super sport segment...."

Whatever is on the way, it could be a limited edition, it might include a hybrid system, and it likely won't break cover for a couple of years, but we're already looking forward to it. 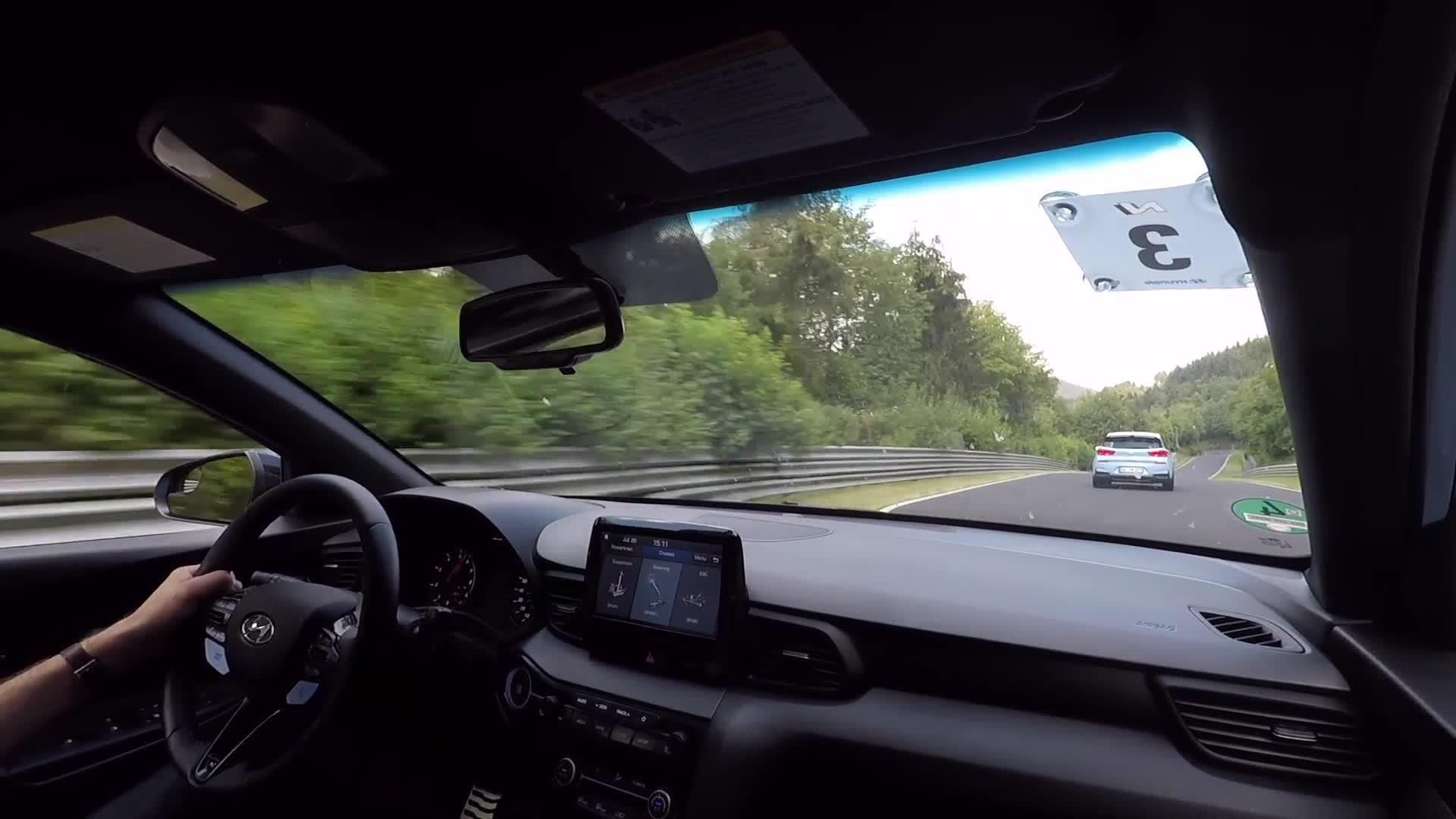