Jeffrey N. Ross
The diesel version of the 2014 Mazda6 won't be hitting North American showrooms until the middle of next year, but we won't have to wait that long to see the car in action. Mazda will enter its midsize sedan in the new Grand-Am GX class with a Skyactiv-D clean diesel engine under the hood, and the car will make its racing debut at the Rolex 24 at Daytona on January 26. This will be the first time in the race's 60-year history that a diesel-powered car has competed in the 24-hour race.

We first heard about the 2.2-liter turbocharged Skyactiv-D race engine back in June, but we now know it will used in the Mazda6 and we have a little bit better of an idea of power output. Developed in conjunction with SpeedSource, the clean diesel racer is said to produce more than 400 horsepower using many of the same components that will be found on the passenger version of the car.

The newly created GX class will race against the Daytona Prototypes and GT class cars, and its goal is to provide a race class for alternative fuels and technologies. In addition to the Mazda6, the Lotus Evora GX will also compete in the this class, which will be composed of 13 models from 12 automakers – including Audi, Hyundai, Ford and Scion.

LOS ANGELES, Nov. 29, 2012 /PRNewswire/ -- Mazda North American Operations today announced at the Los Angeles Auto Show that the racing version of the 2014 Mazda6 will make its motorsports debut at the Rolex 24 endurance race on January 26-27, 2013 in Daytona Beach, Fla. The Mazda6 racecar will be powered by a Mazda SKYACTIV-D Clean Diesel engine and is being developed for the new GRAND-AM GX class. This will be the first time a diesel-powered vehicle of any type has ever raced at the Rolex 24. Mazda will be seeking their 24th class win in the American endurance classic, having most recently won in 2008 and 2010.

John Doonan, Motorsports Director, Mazda North American Operations noted that: "We have been eager to announce this car for months, but had to wait until the production car was revealed. The SpeedSource engineering team, working with the Mazda engineers, have been flat out for months on engine development. We're happy to report that the engine is meeting the performance targets for both power and endurance. That means 400+ hp for over 50 hours, with an engine that includes a very long list of production Mazda parts. This is not a pure race engine; it is a production block SKYACTIV-D. We're excited about having our newest engine powering our newest car."

About Mazda, Mazda Motorsports & MAZDASPEED
Mazda is the number-one brand for road-racers across North America. Thousands of Mazda powered grassroots racers compete in various classes with the SCCA and NASA highlighted by Spec Miata, the world's largest spec class with over 2,500 cars built. Mazda cars compete in over a dozen professional classes in the U.S.

Mazda Motorsports is managed by Mazda North American Operations (MNAO). MNAO is headquartered in Irvine, Calif., and oversees the sales, marketing, parts and customer service support of Mazda vehicles in the United States and Mexico through nearly 700 dealers. Operations in Mexico are managed by Mazda Motor de Mexico in Mexico City.

Consumer information can be found at www.mazdausa.com. Racers and fans can follow the action on facebook (Mazdaspeed Motorsports). 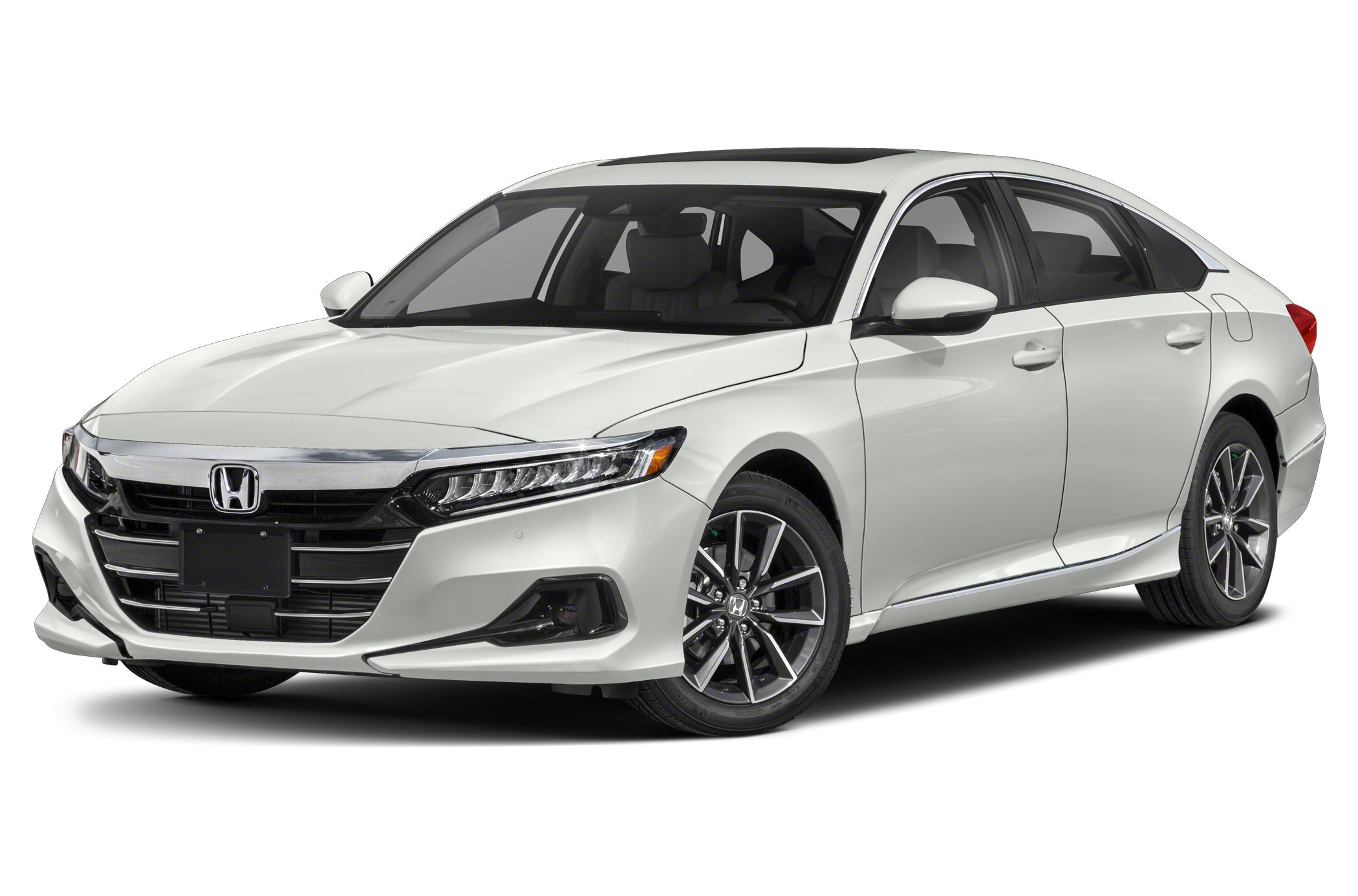 $1,552 - $1,918 Nat'l avg. savings off MSRP
See Local Pricing
I'm not in the market for a vehicle at this time. Please move this suggestion to the side for 30 days.
Huge Savings