The 2019 New York Auto Show has something for everyone. From fully electric concept vehicles that point the way toward the future to official debuts of some of America's best-selling nameplates, the Big Apple didn't disappoint.

Here are our top five favorite vehicles from the this year's New York Auto Show.

Contributing Writer Sven Gustafson: To me, this car is a stunner, with some real German flair. I love its easy, low-slung appearance, its short overhangs and its fascinating lines. It feels fully realized. Cadillac finally has a beautiful car. Now, if they'd just get rid of the alphanumeric naming scheme in favor of something more memorable.

Assistant Editor Zac Palmer: I think ... or I hope Cadillac has gotten the sport sedan right this time around. The ATS and CTS were both great cars, but this one is finally aiming in the right direction. Cadillac has softened things up to make the car more livable, so I’m curious to see how that will affect it dynamically.

Managing Editor Greg Rasa: Kia checks off all the concept-car boxes. Scissor doors. Lava red interior. Mood lighting. AWD. EV. AV. Driver scanning. Magic rear-view mirror that isn't there. Nutty press release that dubs it a "wonder car." At least it doesn't fly, or does it? Auto shows are about imagining the future. And the car is pretty good-looking besides.

Consumer Editor Jeremy Korzeniewski: Tone it down a bit and cut out the self-driving tech but make sure it's still edgier than the Niro. Keep the all-wheel-drive electric powertrain, and price it rationally. This should be a production vehicle.

Senior Editor Alex Kierstein: It’s whimsical, it’s green, and it’s got a pug-like stubbiness that exudes a cool vibe. It’s not trying too hard, either. It’s the sort of concept car that will inform future production vehicles without directly previewing anything, but given Kia’s strength in green vehicles I hope the next Niro looks a little like this.

Editor-in-Chief Greg Migliore: The Subaru Outback gets a holistic refresh for 2020. I'm psyched about the 260-hp turbo and updated interior. The Outback is one of Subaru's anchors, and this update should keep it among the best in class. Plus, I like wagons.

Contributing Writer Sven Gustafson: The added length from moving it to the new platform suits the Outback well, and the redesigned rear and hatch, and the convergence of lines add, dare I say, a bit of needed sexiness to the ultimate granola car.

Managing Editor Greg Rasa: The four-cylinder turbo from the Ascent should be a big improvement. As with the Forester, this Outback is all new on a new platform, yet looks almost the same. Subaru, like Toyota with the Highlander, doesn't mess with a sure thing. This isn't sexy. But it (and Highlander) is what people will actually buy. 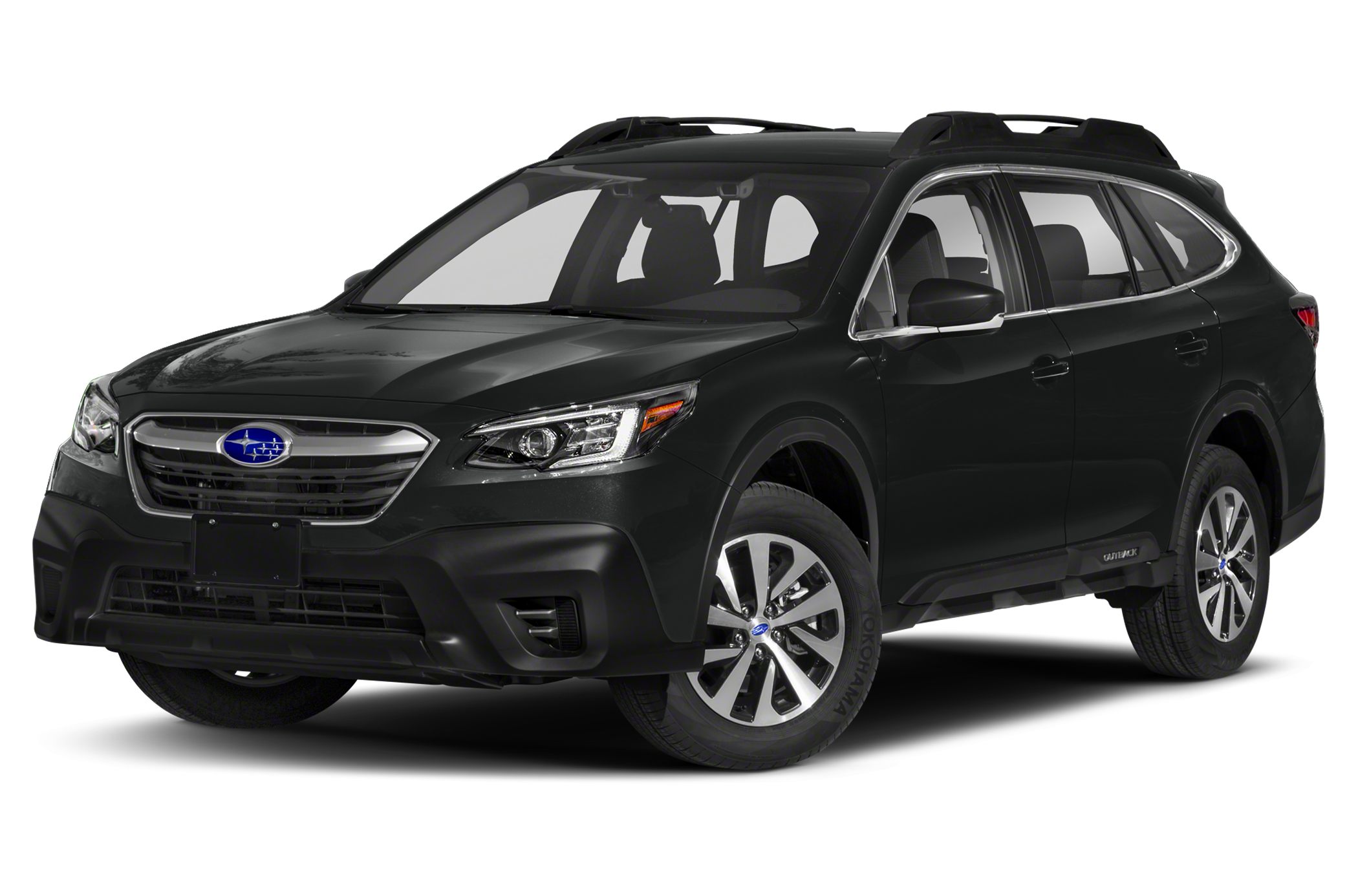 Associate Editor Joel Stocksdale: Leave it to Genesis to keep rolling out the concept hits. First it was the scintillating Essentia sports car concept last year, and now its a sleek little city car. I think it could even be marketed as a sports coupe if they wanted, it certainly looks low and wide enough. The Genesis Executive Vice President told us he'd "fight like hell" to bring it to production, and I hope he's successful, even though I'm not sure there's a business case in this crossover-crazed world.

Video Production Manager Eddie Sabatini: Unique color. Cool to see Genesis dipping its toe into electrification. They’re doing well with the G lineup so I'm interested to see how/if this thing makes it to market in some iteration ... even if it doesn't keep this funky electric amphibian look.

Social Media Manager Michael Dylan Ferrara: As far as concept cars go, the Mint is one of the best. Taking styling cues from the Essentia concept from last year's NYIAS, Genesis designed a beautiful little electric roadster. I'm sure it will never make it into production, but I wish it would.

Editor-in-Chief Greg Migliore: The Lincoln Corsair is simply gorgeous. It takes the best from its SUV siblings, the Aviator and Navigator, and bakes those styling cues into a smaller yet pleasing package. Lincoln is wisely going back to actual names for its cars — Corsair is much better than MKC — and this should only serve to elevate the brand. With a handsome interior and intriguing technology, the Corsair is poised to be a strong seller for Lincoln.

West Coast Editor James Riswick: Distinctive interior of the Navigator in a smaller, cheaper package. Sounds like a recipe for massive success. Oh, and Corsair is such a better name than MKC.

Senior Editor, Green, John Snyder: A tight riff off the Aviator ain’t bad. It looks good, and the 2.3-liter turbo seems pretty compelling. I definitely won’t miss the MKC with this in the lineup.