Land Rover made a bold claim when revealing the 2020 Range Rover Velar SVAutobiography Dynamic Edition. Or at least it did after catching its breath from saying that name. This new range-topping Velar would be “the most driver-focused model in the range," which set expectations awfully high given the existence of the even more powerful Range Rover Sport SVR. Unfortunately, while it has a world-class powertrain and sumptuous styling, its chassis doesn’t live up to Land Rover’s claim.

We’ll start off with what the Velar SVAutobiography gets right, and the powertrain is easily the most “right” thing about it. Its supercharged 5.0-litre V8, used elsewhere in the Jaguar Land Rover empire, boasts 550 horsepower and 502 pound-feet of torque in this application. That means it's down 75 horsepower on the Range Rover Sport SVR but you never miss it. That’s because you’re distracted by the rippling exhaust note and the progressively rising power that pushes you into your seat and doesn’t let up. And because of its supercharger, the power delivery and throttle response are smoother and more precise than those of the best turbo engines.

Thankfully that power is channeled through an equally excellent transmission. It’s a version of the vaunted ZF eight-speed automatic, and is as smooth and quick as ever. Land Rover’s shift logic for the automatic mode is smart, too, shifting more gently and earlier in comfort modes while speeding things up and holding gears in sportier modes. It’s fun to use in manual mode, too, thanks to its swift shifting, but also because of the lovely, solid aluminum shift paddles included on the SVAutobiography. They’re not quite as sweet as what you’ll find in an Alfa Romeo, but still better than most of the plastic-paddled competition.

The other thing the Velar gets right is styling. It’s already one of the best-looking crossovers in the segment with its low roofline, flush-mounted pop-out door handles and long nose. The SVAutobiography pushes the design further with large but elegant lower grilles, and body-color side skirts and rear bumpers that make it look lower and sportier. When the air suspension is at its lowest setting, it almost looks like a car.

The interior is superbly designed, too, with stylish quilted and perforated leather upholstery that has a three-dimensional look to it. The screens are all bright and crisp and react quickly to touches. The dials on the lower screen are particularly cool, as is the tilting upper screen. Unfortunately, these screens control an infotainment system that can be cumbersome, requiring multiple menu changes to adjust many features such as climate controls, drive modes and radio stations. The dials are also multifunctional, changing depending on whether you have climate or drive mode menus open, which can be frustrating, confusing and time-consuming. 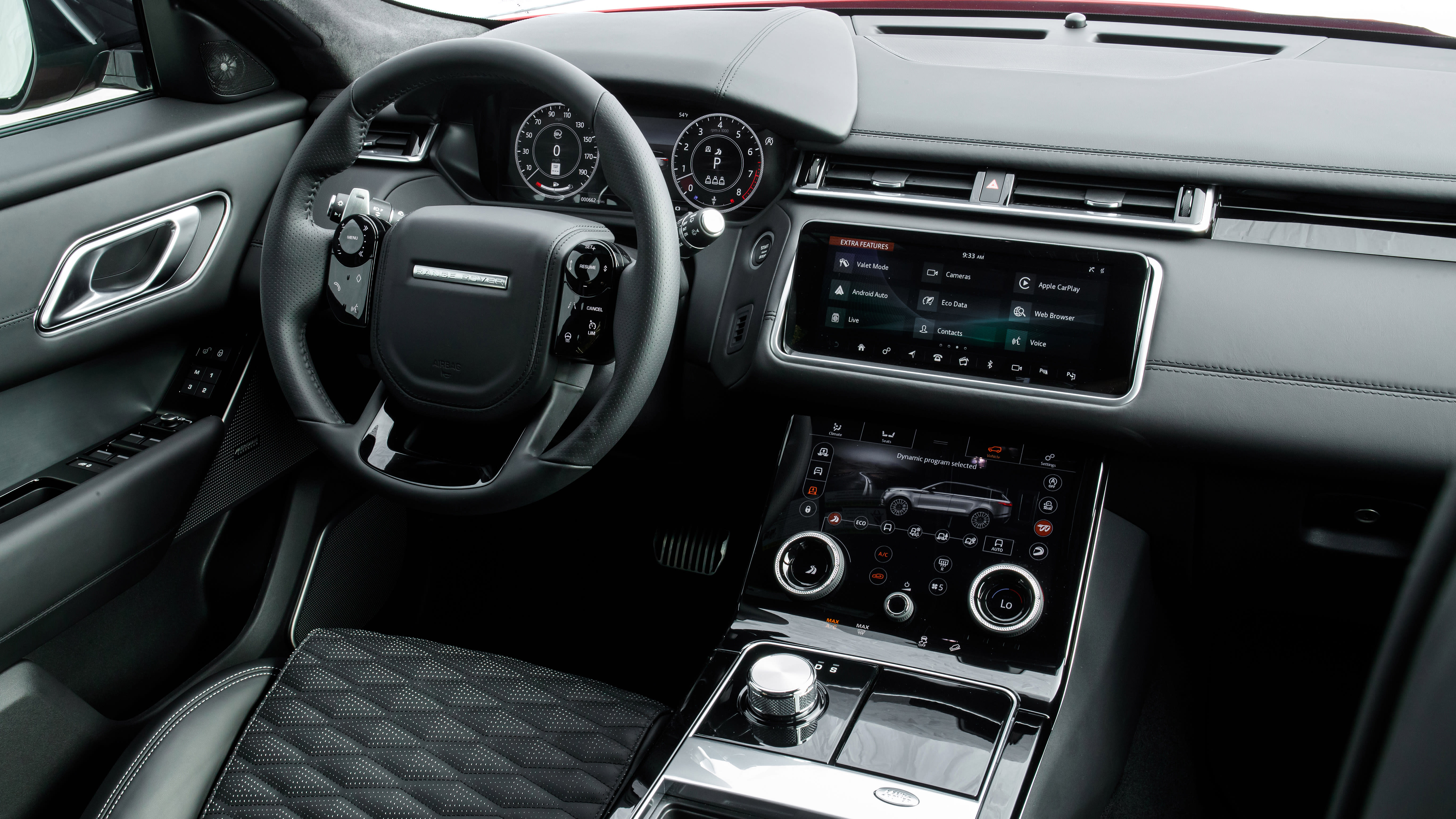 However, the bigger problem than the infotainment system in this supposedly driver-focused crossover is the mediocre chassis. The weakest point is the brakes. Although it has larger rotors and four-piston calipers that regular Velar, the feel is awful. The pedal is extremely soft, and the calipers only seem to bite when you’re pushing at least halfway down and with quite a bit of pressure. That can be disconcerting when driving a 550-horsepower vehicle that weighs about 4,600 pounds.

The handling doesn’t help much either. Roll is restrained, but the Velar feels slow to respond to steering inputs. And even after initiating a turn, the Velar never quite feels steady and settled. The steering is decently weighted but lacks feedback. Between the unpleasant brakes and unimpressive handling, the Velar SVAutobiography is not a crossover that’s fun to push hard.

Not only is the handling disappointing, the ride quality is, too. It can be pleasant in comfort mode while gliding along smooth highways, but run across some sharp bumps and you’ll get some jarring kicks. On stretches of rough pavement, the Velar judders and you can detect some flex in the chassis. 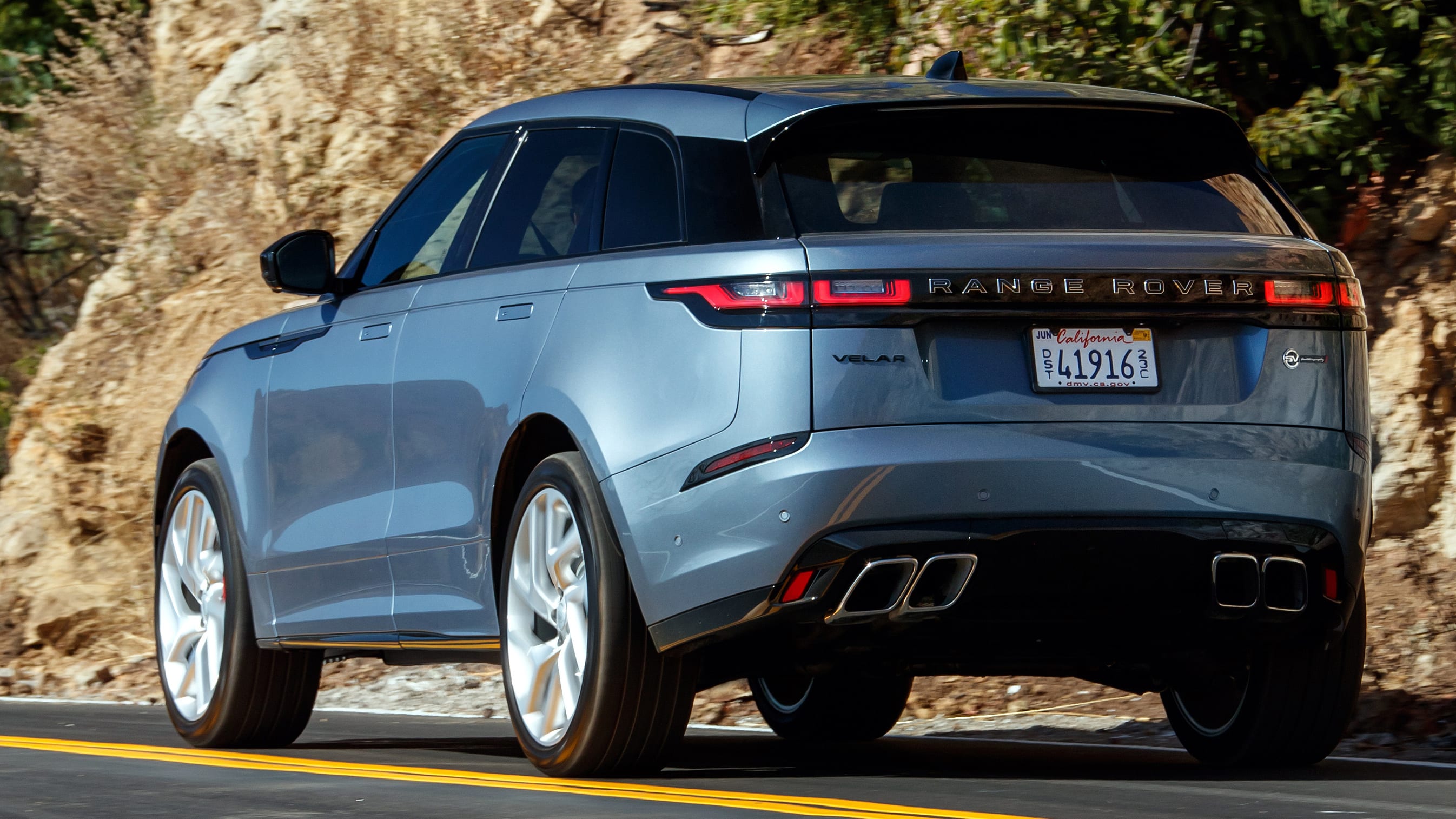 The ultimate Velar is a questionable value, too. Size-wise, its closest competitors are the BMW X3 M and X4 M, Mercedes-AMG GLC 63 S and Alfa Romeo Stelvio Quadrifoglio, and it’s significantly more than all of them. It’s about $10,000 more than the Alfa, and over $20,000 more than the BMW X3 M. All of those crossovers are far more engaging when driven hard, despite being down anywhere from 81 to 45 horsepower to the Land Rover. That being said, the Land Rover’s engine is a sweetheart, and the Velar does feature a far nicer interior and a sleeker exterior than its Continental competition.

The Range Rover Velar SVAutobiography Dynamic Edition is a crossover we want to love. It’s gorgeous inside and out, and not only is the engine riotous, it’s also unique in an increasingly turbocharged world. But it doesn’t come together as the driver-centric package that was promised. If you just want style and a big engine, you’ll be happy with it, but if you’re looking for a sport sedan replacement in an SUV body, you should look elsewhere. 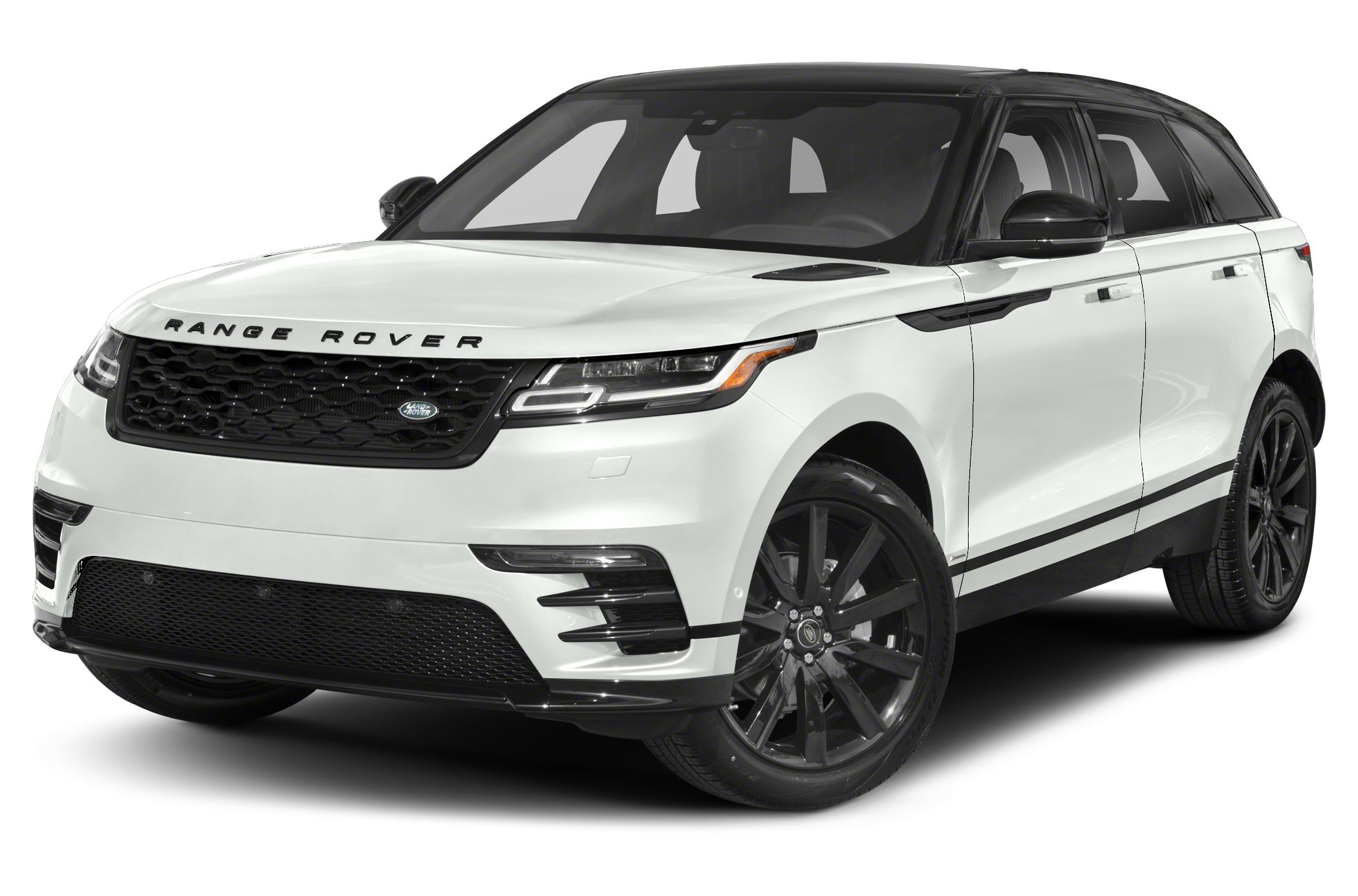 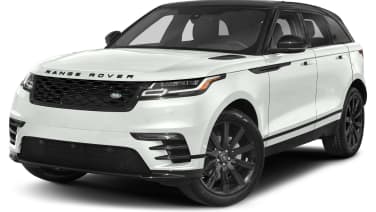 $2,561 - $3,397 Nat'l avg. savings off MSRP
See Local Pricing
I'm not in the market for a vehicle at this time. Please move this suggestion to the side for 30 days.
Huge Savings