Possible entries include the T600 and T700 models

Zotye Automobile, a Ford Motor Co partner in China, said on Tuesday it planned to begin selling SUVs in the United States in 2020. The company is setting up a U.S. sales and distribution arm in Lake Forest, Calif., and plans to sell vehicles in the United States through franchised dealers.

Ford is not involved in those plans by the Chinese automaker, spokesmen for the companies said.

Ford had tapped Zotye to provide lower-priced electric vehicles to some of its dealers in China.

"There is no current plan for Zotye USA to sell EVs in the U.S. market," Zotye spokesman Chris Hosford said in an email on Tuesday.

​​​​(Reporting by Paul Lienert in Detroit; Editing by Bernadette Baum and Richard Chang) 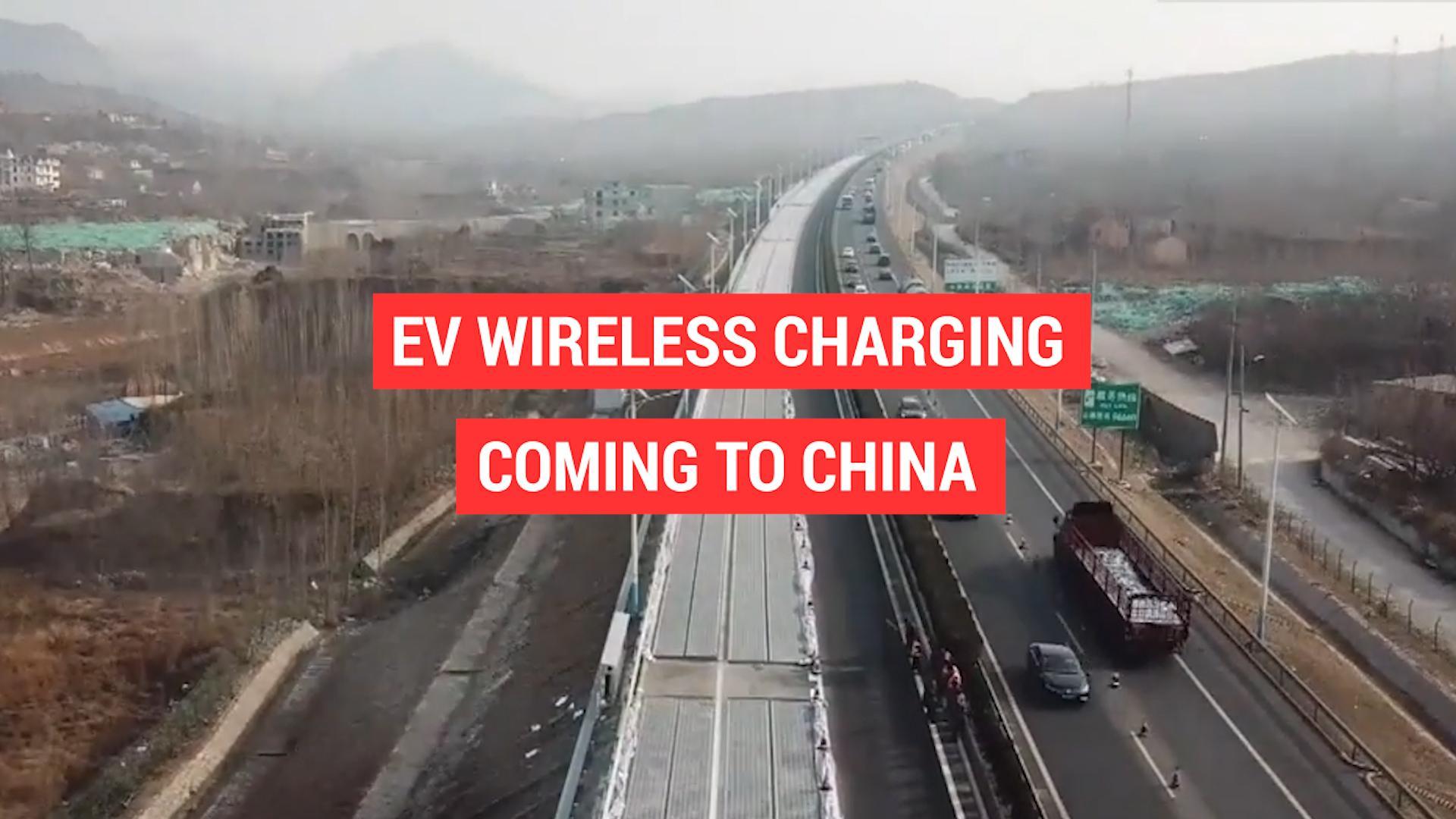