It's one of the most affordable three-rows available.

Today, Volkswagen announced pricing on the all-new American-built Atlas three row crossover. At $31,425, the base Atlas sits at the low end of the segment, just undercutting the Honda Pilot, Toyota Highlander, and Mazda CX-9. While that may look great on paper and in ads, the low MSRP isn't the entire story with Volkswagen's new flagship SUV.

A base $31,425 Atlas comes front-wheel drive and a 2.0-liter turbocharged four. In its press release, Volkswagen says this model will not be available at the model's launch in May, only arriving at dealerships later this year. The 2018 Atlas will have several trim levels (S, S Launch Model, SE, SE w/Tech, and SEL). There will be limited availability for the S Launch Model, which only comes with Volkswagen's 3.6-liter VR6 engine.

While you can purchase an optioned-out Atlas SEL with the 235 horsepower turbo 2.0-liter, 4Motion all-wheel drive is only available on the 276 horsepower VR6 as an $1,800 option. Moving from four to six cylinders will also cost $1,800. That's roughly the same as the competition, though the Pilot and Highlander come standard with the V6.

An Atlas SEL is equipped with a panoramic sunroof, 8-way power passenger seat, a memory function for driver's seat and exterior mirrors, front and rear parking sensors, and a 115v power outlet in the second row. VR6 models come with a factory equipped tow hitch.

The Atlas goes on sale this May at dealers nationwide. 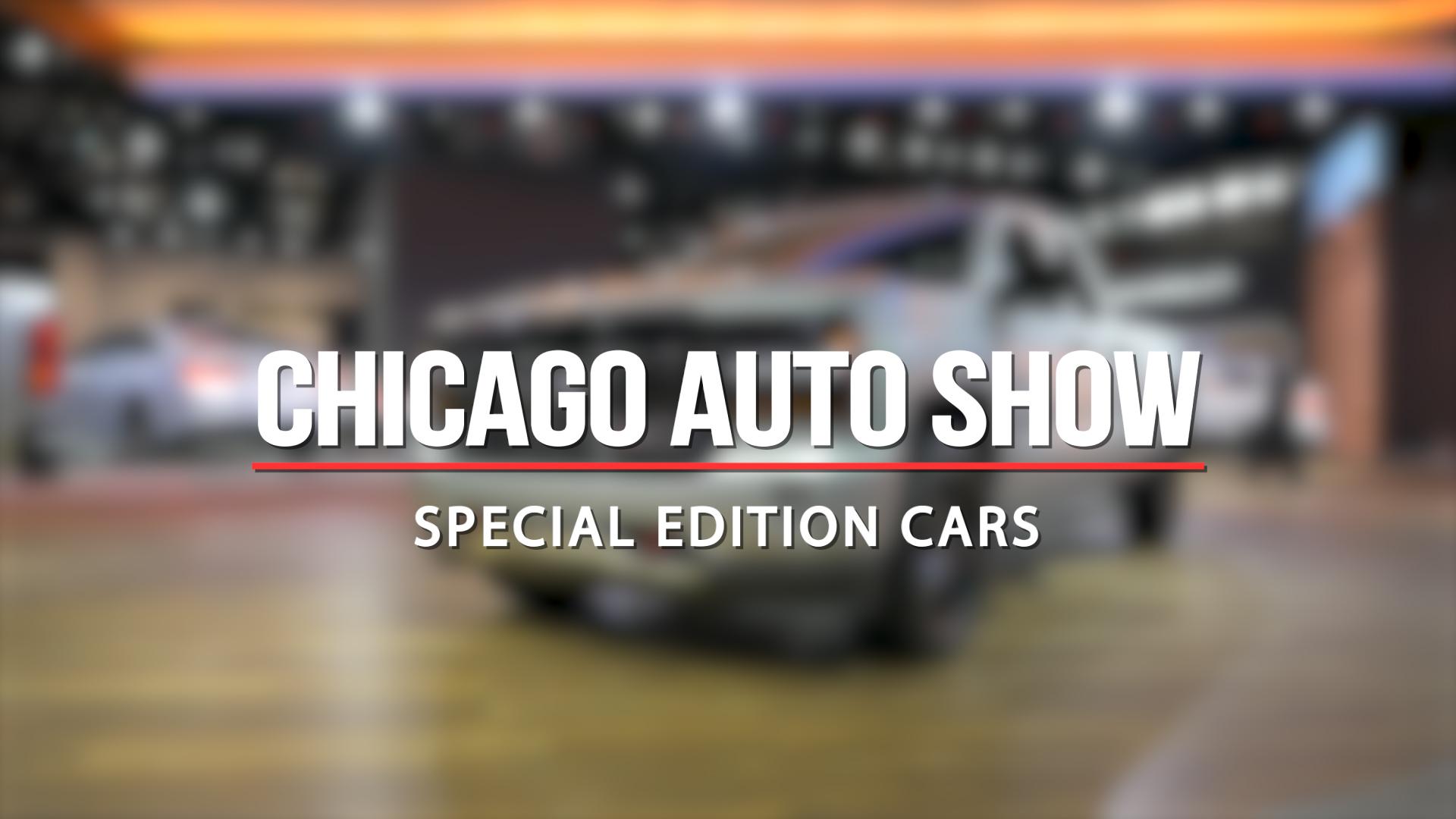