Update 1/8/17: It's here! The 2018 Ford F-150 was unveiled at the 2017 Detroit Auto Show, and ties together styling updates and big powertrain upgrades, including a new 3.3-liter base V6 and the long-awaited 3.0-liter light-duty turbodiesel Power Stroke engine. You can read all about it here. Ford has also announced that a hybrid F-150 is coming in 2020, either at the end of this generation or, more likely, at the beginning of the next.

The F-150 is the most important thing Ford makes. Period. Though the current generation launched for the 2015 model year and is still relatively new, Ford plans a series of updates for the coming years to keep its flagship competitive with heavy-hitters from Chevy, GMC, and Ram, plus strengthened entries from Nissan and Toyota. The latest spy shots of a prototype 2018 Ford F-150 give us our first look at the redesigned fascia. The mule featured no camouflage over the updated grille and headlights. The look is a bit softer and less imposing than that of the current model. Also, expect the current pattern of different grilles for different models to continue. However, the overall shape should remain the same. The tailgate also appears to be smoothed out compared with current F-150s.

Our spy photographer nabbed photos of a diesel F-150 with an open hood, specific diesel instructions inside the test vehicle, and a fuel filler door that specifies diesels. That, plus a Ford-owner Land Rover Range Rover Evoque spotted with the F-150 all but confirm the Jaguar Land Rover 3.0-liter diesel will power Ford's Pickup. New spy shots highlight the light sheetmetal changes we expect for 2018. These SuperCab mules are heavily camouflaged front and rear, though the updates might be as simple as changes to the lights. The F-150 styling has changed only slightly in recent years, even with the launch of the new generation with increased use of aluminum. 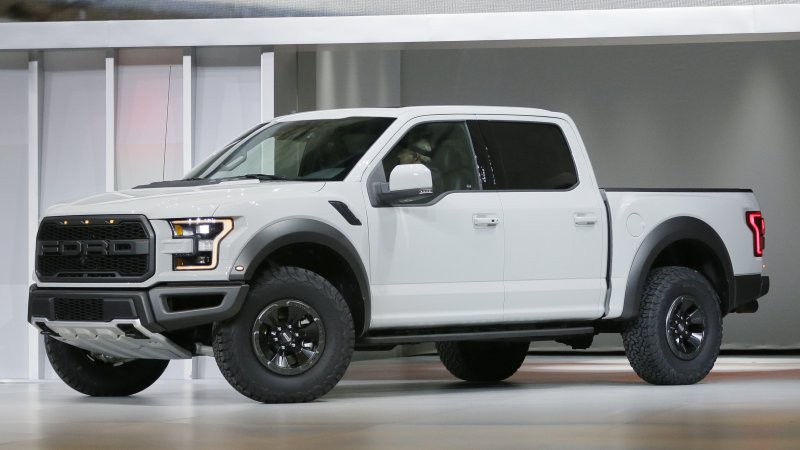 Ford will give the 2017 F-150 the new version of its 3.5-liter EcoBoost V6 rated at 370 horsepower and 475 pound-feet of torque. The truck also gets a new 10-speed automatic transmission developed in partnership with General Motors, which is launching it in the Chevy Camaro ZL1. This set shows off another prototype running around Dearborn, Mich. Again, more camo. There's something to see here ... we can't really tell what. Moving along, we know the F-150 adds a Raptor model for 2017. 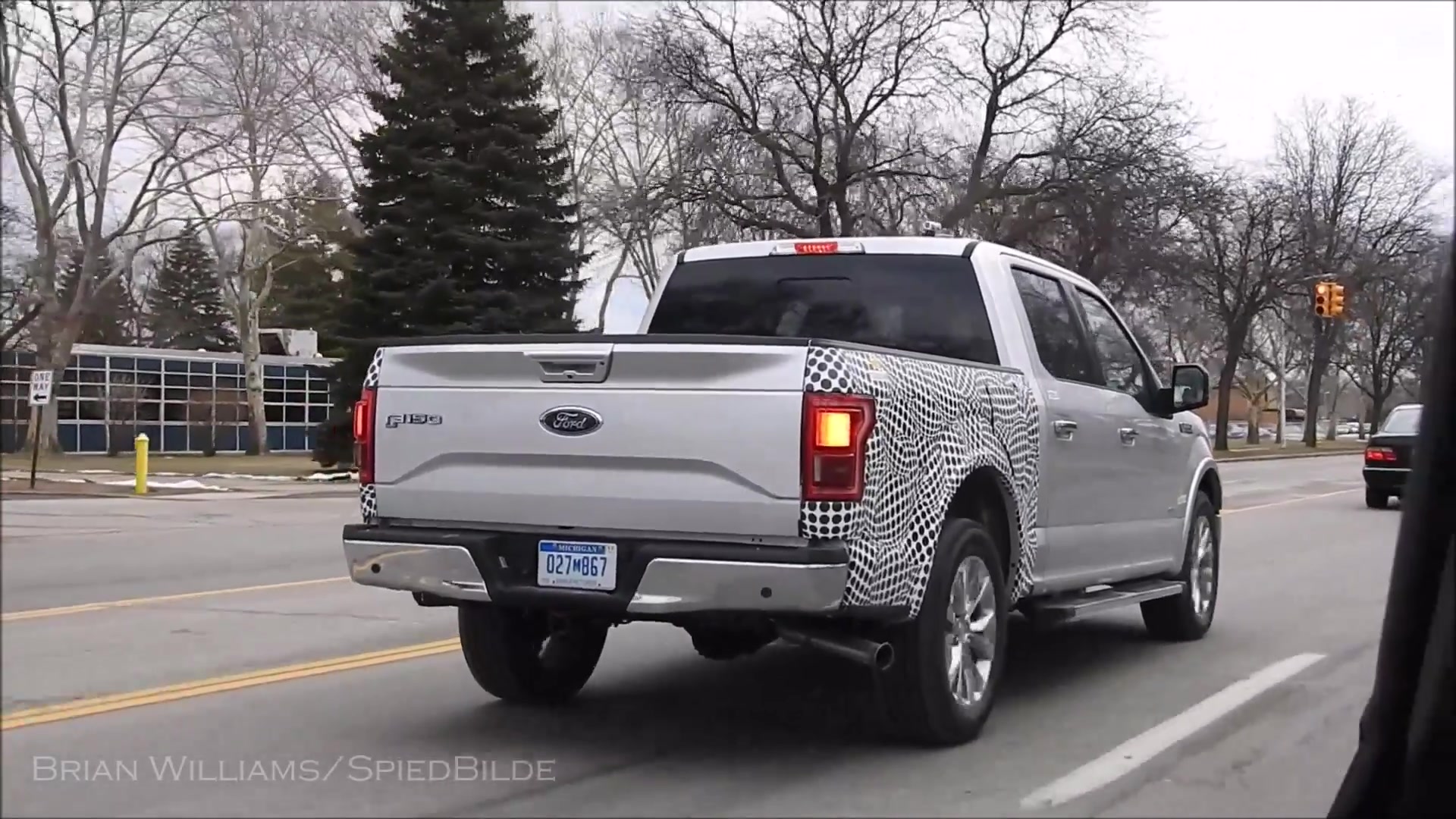 Lucid looking to go public through SPAC in $15 billion deal

$109 - $4,515 Nat'l avg. savings off MSRP
See Local Pricing
I'm not in the market for a vehicle at this time. Please move this suggestion to the side for 30 days.
Huge Savings