Ford will build 13 new electrified vehicles (EV, hybrid, or plug-in hybrid) in the next five years. Fields gave some brief details on seven of them this morning. They include:

The company is also working on wireless charging so that the EVs and plug-ins don't actually have to be plugged in. When the car is parked over a charging mat, power will be transferred automatically without having to mess with any cables.

Fields also announced that Ford will invest $700 million to expand the Flat Rock Assembly Plant, which will create 700 jobs; this is part of a $4.5 billion investment in electrified Ford vehicles by 2020. The company is canceling its $1.6 billion plant in Mexico, likely a result of discussions Ford executives have had with president-elect Donald Trump surrounding American manufacturing and import taxes. 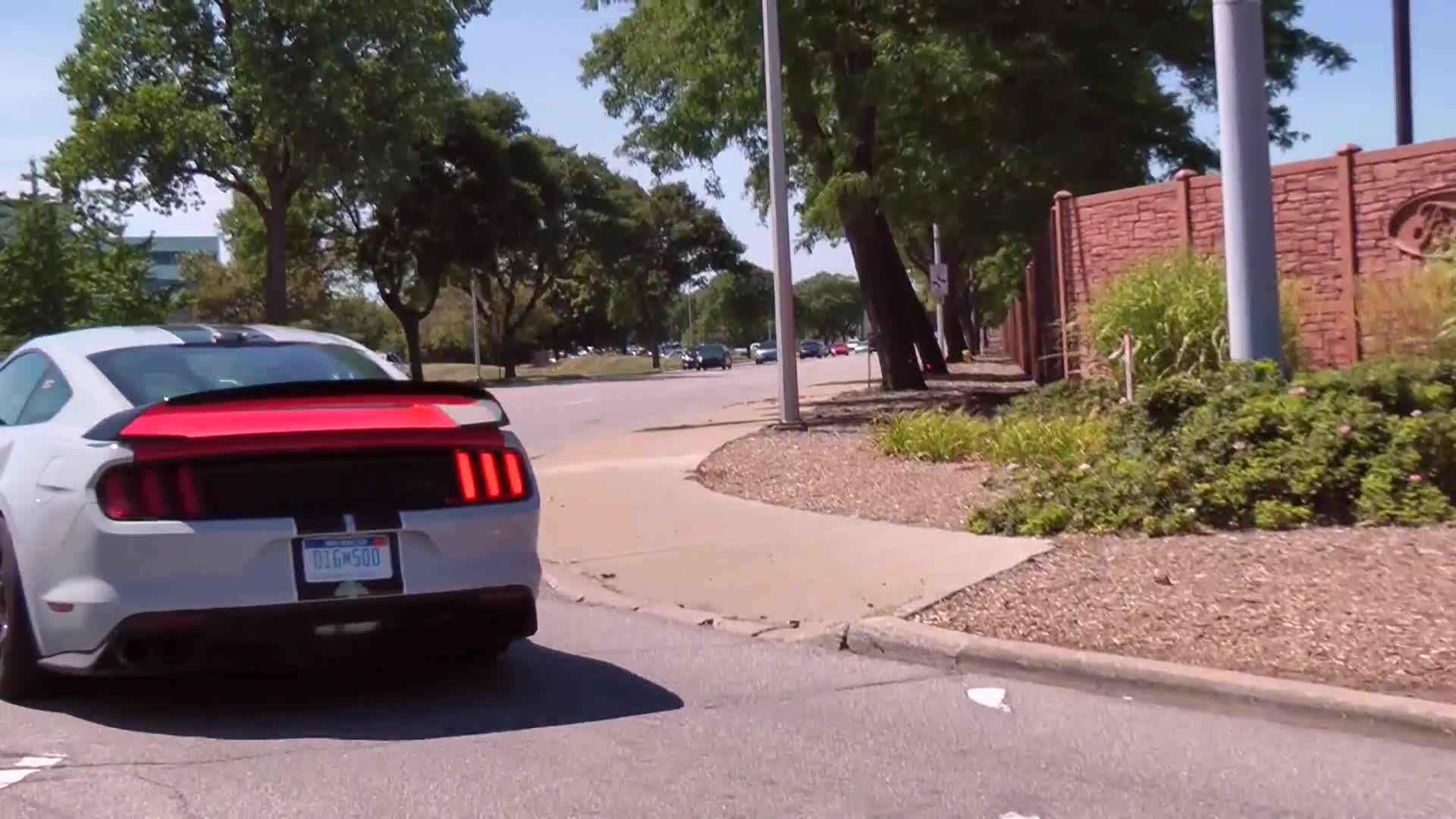 $1,336 - $3,236 Nat'l avg. savings off MSRP
See Local Pricing
I'm not in the market for a vehicle at this time. Please move this suggestion to the side for 30 days.
Huge Savings