Sebastian Blanco
In the constant push and pull of government regulators trying to encourage plug-in vehicles, a new German incentive for EVs seems to have changed Mercedes-Benz's plans. The company already has a bewildering array of plug-in hybrids (e.g., the GLC350e 4Matic PHEV, the C350e PHEV, and the S550 PHEV) and EVs (the real B-Class EV and one famous fake) but that doesn't mean the company has had enough. In fact, there are reports out today that M-B is going to build four new electric vehicles by the end of 2020.

That information comes from Mercedes' head of research and development, Thomas Weber, who is stepping down at the end of the year. Speaking with Autocar, Weber said that M-B is planning on four new electric models, two sedans and two SUVs. Weber believes that these new EVs will have to have a range of at least 250 miles, which seems to be the new future standard. The vehicles will share some aspects of standard ICE vehicles, with the C-Class and the S-Class being connected to the new electric sedans and the GLA and the GLC informing the SUVs. These EVs would be, we think, above and beyond the 10 new PHEVs that Mercedes plans to introduce between 2014 and 2017.

Weber has been talking up electrification for years, mentioning hybrid AMGs and a Tesla-fighter with up to 311 miles of EV range. Autocar suggests that this new focus on electrification is meant to challenge Tesla (which is somewhat ironic, given how Tesla CEO Elon Musk has publicly given Daimler credit for saving Tesla) and Audi, which said last year that 20 to 25 percent of its vehicles will have a plug by 2025.

Germany recently approved new tax incentives for electric vehicles worth 4,000 euros ($4,460 US) per car. The trick is that these incentives are only good for vehicles that cost less than 60,000 euros ($67,000). 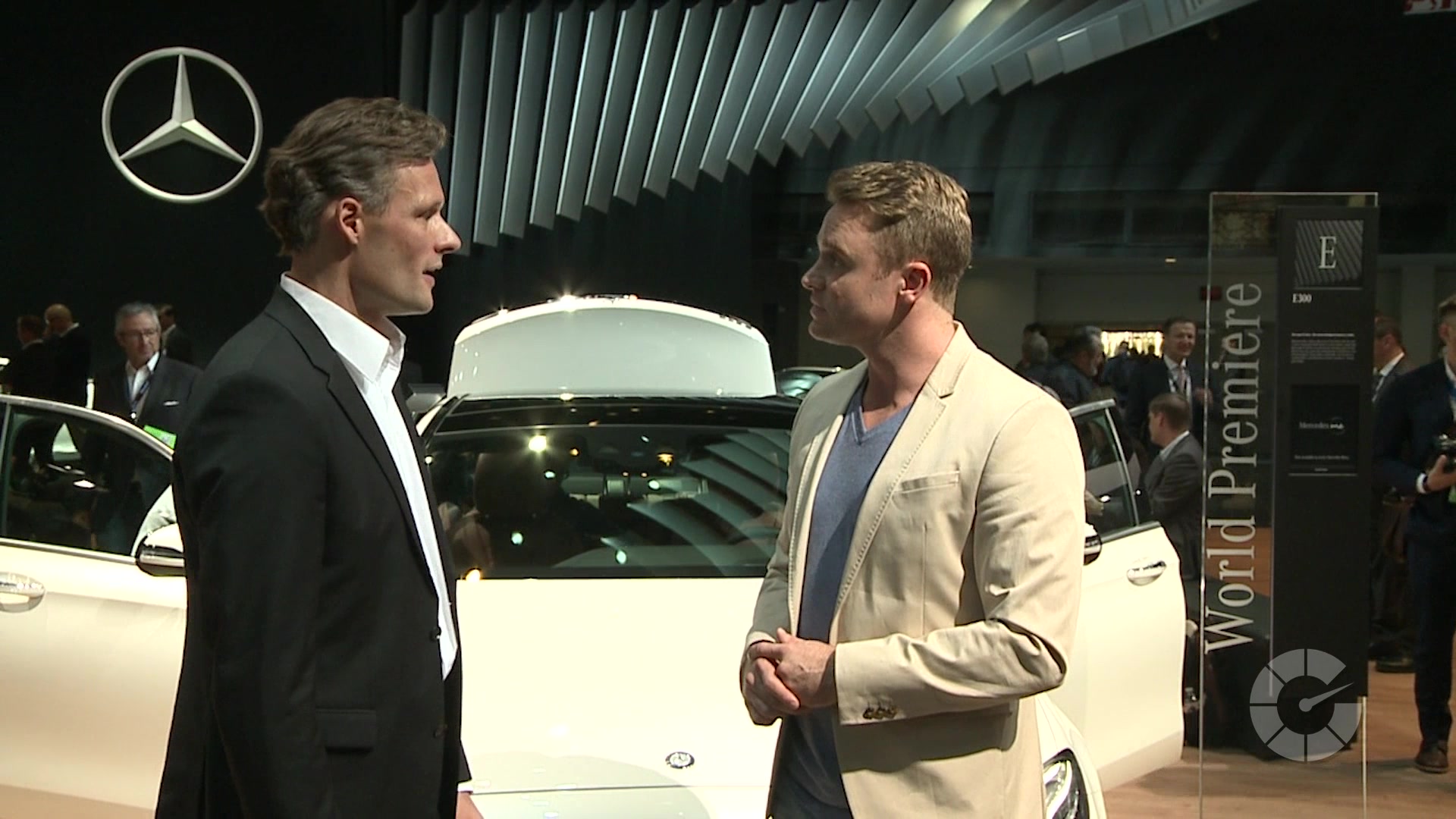