German automakers will foot about half the bill for EV incentives.

Danny King
The German government has agreed to a plug-in vehicle incentive plan that would hand out about $1.4 billion in perks to those who buy electric vehicles and plug-in hybrids. About half of that funding will come from the German automakers themselves. Think of it as a wake-up call for a German plug-in vehicle sector that's sort of been in snooze mode. Germany's parliament still needs to approve the plan, which initially involved automakers paying for about 25 percent of the funding , Bloomberg News says, citing a press conference with German political leaders.


15,000 new recharging stations should quell whatever the term for "range anxiety" is in German.

Buyers of EVs made by companies such as Mercedes-Benz, Volkswagen, and BMW will receive incentives worth as much as 4,000 euros ($4,520 US) starting next month. Additionally, about $ 340 million will be dedicated to deploy as many as 15,000 recharging stations in effort to quell whatever the term for "range anxiety" is in German. Germany has about 30,000 EVs on its roads today, an awful far cry from the 1-million-EV goal that German Chancellor Angela Merkel set in 2009 to reach by the end of the decade. To put that 30,000 in perspective, Germans buy about 3 million cars a year. As part of that car-buying push, last week it was reported that German lawmakers were considering enacting a 10-year moratorium on electric-vehicle taxes for cars purchased before 2020.

Some previous reports pegged the per-vehicle perks as even higher, and the agreed-upon perks are still less than the $7,500 the US federal government provides for those who buy electric vehicles stateside. Hybrid Cars said earlier this week that the German perks would be worth as much as $5,600 for EVs and about $3,400 for plug-in hybrids, though those incentives were to be tapered down by about a third after mid-2018. Other reports also said businesses would receive perks worth about $3,400 for each EV purchased. 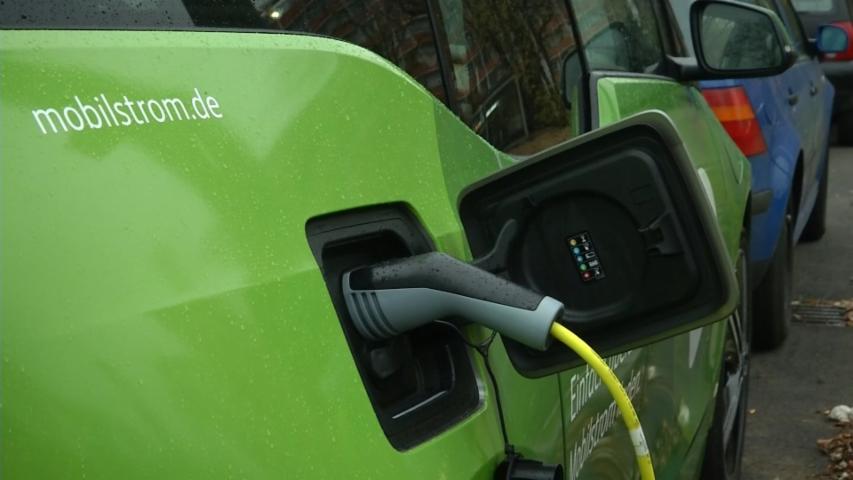