The subcompact Chevy strips some of its camo

Spy shots of the 2020 Chevrolet Trax continue to roll in, and it's getting even more Blazer-like every time we see it. This latest batch shows the little crossover with less camouflage than we've ever seen before. Even with the trippy black and white patterns, it's easy to tell this front end is going to closely resemble the larger Blazer. We see the same two-tiered lighting setup in front with the skinny LED DRL poking through just below hood level. The actual headlights are mounted lower down in the bumper.

Previously we saw these prototypes running around with black cladding covering most of the lines. Now we get a true sense of the shape from the body-hugging vinyl fitted to this one. The subcompact crossover looks a bit stubby with the wheels pushed to the corners, providing shallow overhangs on both ends. A little spoiler hangs out over the slanted rear window, just like the 2019 Blazer. We're still looking at test vehicle taillights in the rear. What appears to be true dual exhaust is visible through the outlets, too. The outline of raised plastic cladding is prominent through the body wrapping, but that's to be expected with a little crossover. We still can't see the grille design through the covering, but a design similar to the Blazer's wouldn't be out of the question.

When we end up seeing the next Trax is still undefined, but a NY Auto Show reveal seems the most likely spot. GM is busy prepping a few new subcompact crossovers at the moment: this one, the next Buick Encore and maybe a new GMC model. The order in which we see them is the big question, but the Trax is the one wearing the least amount of camouflage now. Expect to see one or more of these little crossovers make their debut before 2019 is over. 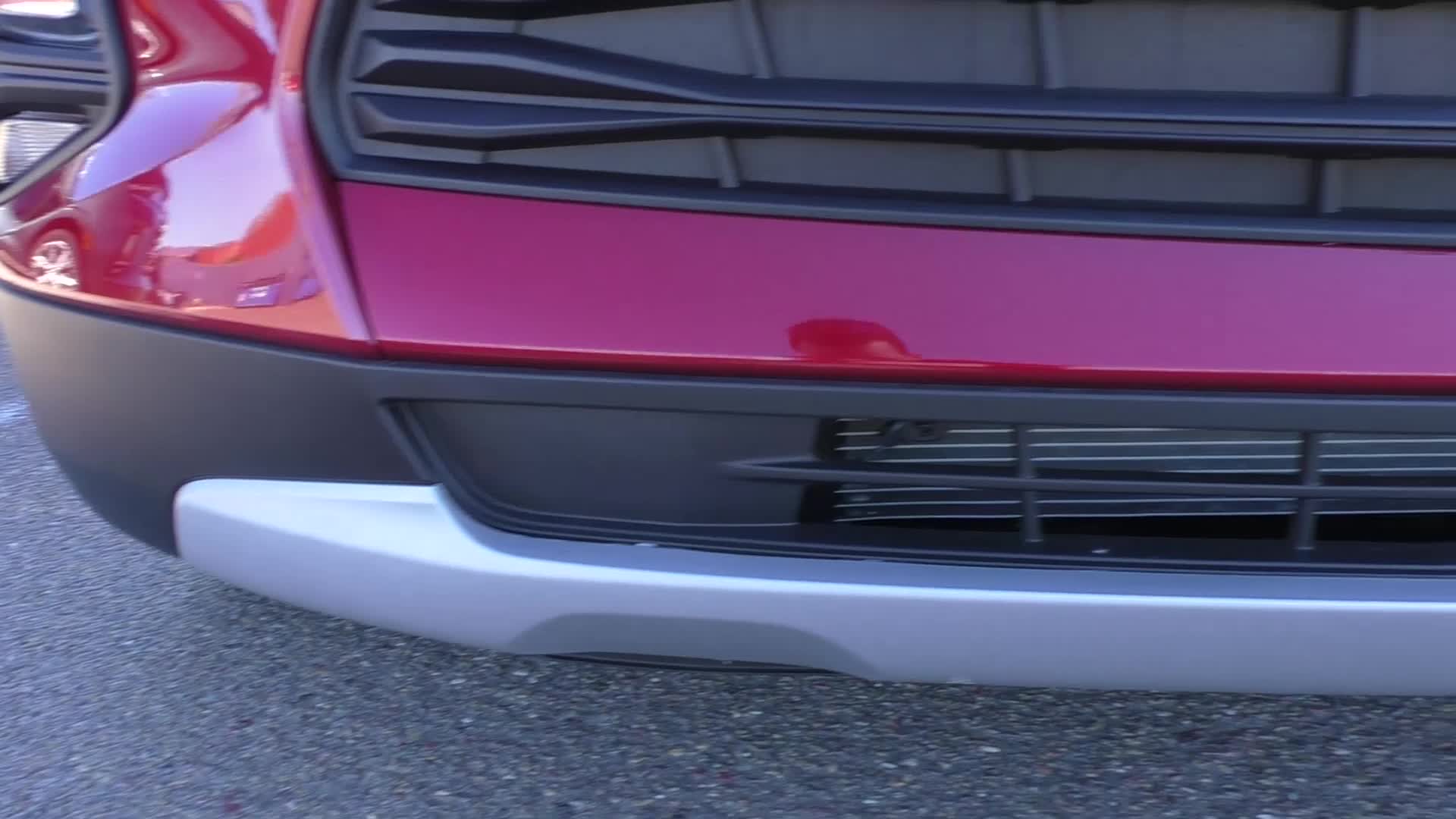 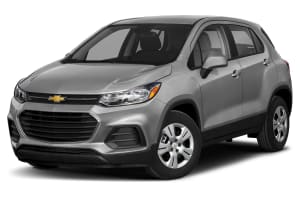