Even the entry-level Momentum packs a ton of Swedish charm

Handsome, generally comfortable, quiet and safe. Volvo has some of the best interiors on the market, and the S60 is no exception. A firm ride on upper trims, disappointing tech and a subpar engine hold it back from greatness.

The 2019 Volvo S60 is one of the last pieces in the Swedish automaker's puzzle as it sheds the final vestiges of Ford ownership and platform sharing. Like the XC90, XC60 and XC40 crossovers along with sedans and wagons such as the S90, V90 and V60 (essentially the same vehicle), the new S60 rides on Volvo's scalable product architecture platform. Like those models, all S60s are powered by transversely mounted four-cylinder powertrains. We've driven a few variants so far, including the S60 R-Design and 415-horsepower S60 Polestar Engineered models and have been impressed across the board.

This particular car is an entry-level T5 Momentum. That means its turbocharged 2.0-liter inline-four sends 250 horsepower and 258 pound-feet of torque to the front wheels through an eight-speed automatic. Those looking for more power and more grip can step up to the 316-horsepower T6 all-wheel drive model for $4,500.

Editor-in-Chief Greg Migliore: The S60 has an understated elegance. The head- and taillights are conceived with purpose and add a touch of bling to the simple styling. The 18-inch alloy wheels have a cool, quirky design, and the wide, familiar Volvo grille gives this car a confident look. It all works together to create a smart appearance. The T5 engine, which in Volvo parlance means a 2.0-liter turbo four pushing out 250 hp at 5,500 rpm and 258 pound-feet at 1,500 rpm, is plenty capable. The low-end torque is what I noticed most, especially since this is a front-wheel-drive car. It wasn't intrusive, but the S60's steering is light, so mash the gas and hang on. The all-season tires and FWD setup was fine when we received about an inch of powdery snow overnight and I mushed my way into work, no problem. I think I'd opt for a powertrain with AWD, though, if it were my money.

Speaking of, this one came in at $42,040, which is entirely reasonable for this nice of a car. That includes the optional premium and multimedia packages and the metallic paint. The interior is nice; simple, though a bit plain. I'm not a fan of Sensus; I used to be, but I now feel the industry has caught up with it, and it's harder to use than BMW and Audi systems. Being almost totally reliant on the touchscreen, it can be tricky to modulate the heating and cooling system, which tends to always want to operate on auto and self-select the blower speed. Kind of annoying on a damp 25-degree morning. A button or two would help, but props to the touchscreen for working well with gloves on. I'm more of a fan of Volvo's crossovers and wagons, but I still rate the S60 highly for its style and value.

Production Manager Eddie Sabatini: Looks great with an enjoyable drive, but Volvo's infotainment is anything but great. Also, where were the heated seats and steering wheel? Shouldn't these creature comforts be standard in all luxury offerings, regardless of price point?

Associate Editor Joel Stocksdale: I really like the S60, having tried out a few versions of it. And no matter the trim, you'll end up with one of the best-looking sedans in the segment with a roomy, comfortable, elegant interior and great ride and handling.

Since none of that varies too much between trims, I mostly focused on this entry-level S60 T5's engine, the least powerful turbocharged engine in Volvo's lineup; no supercharger or electric assistance here. And as someone who likes going fast, I expected to miss the extra grunt from the twin-charged and hybrid models, but I hardly noticed. The T5's engine is still quite responsive and torquey.

The S60 accelerates with authority, and throttle response is still solid. There is a hint of lag at lower rpm that would be covered up with the T6's supercharger, but it wasn't enough to bother me. And around town, the car felt darn near as quick as the more powerful T6. Considering how close they feel in daily driving, I think I would lean toward the T5 for the lower price and improved fuel economy. And then I would spend some of the money I saved on the Polestar ECU tune to get the same torque as a base T6. 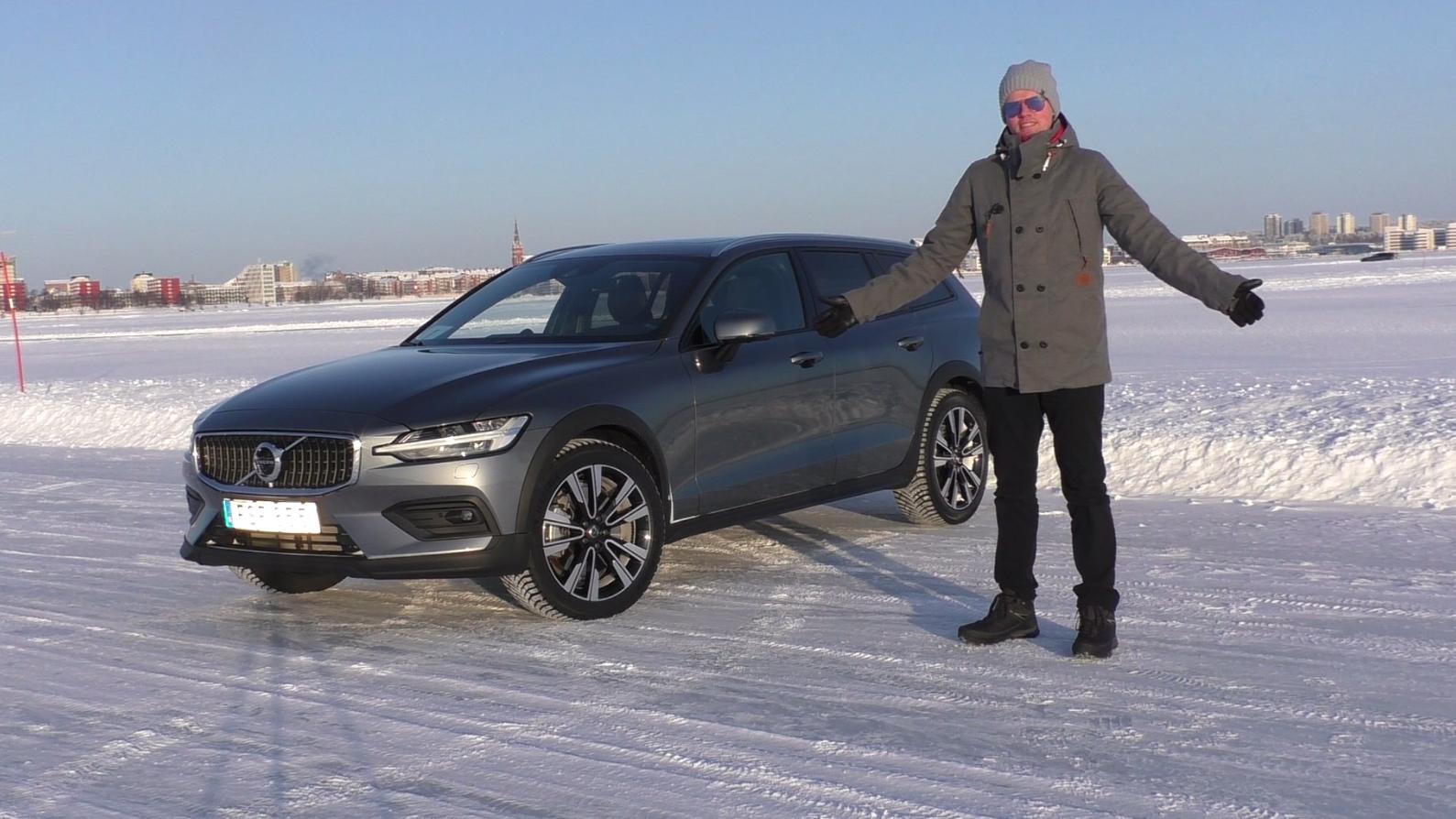 $5,368 - $6,649 Nat'l avg. savings off MSRP
See Local Pricing
I'm not in the market for a vehicle at this time. Please move this suggestion to the side for 30 days.
Huge Savings