Called Styx, it will lead charge into a segment with little U.S. competition

Jonathon Ramsey
It took Hyundai awhile to catch up to the SUV craze. Now that it's close to caught up, the South Korean automaker might have its eye on leading the craze. Hyundai will bring an A-segment crossover to the New York Auto Show. smaller and less expensive than the Kona. The model's been in the works overseas, India especially, for at least three years. Codenamed Qxi, with the global name Styx, it was previewed by a concept called the Carlino shown at the Delhi Auto Expo in 2017,

Expected to go on sale in India this April, the Styx uses the same platform as the Hyundai Grand i10 hatchback and Xcent sedan. Billed as a sub-four-meter model in India, the crossover will come in under 157.4 inches. To put that in U.S. perspective, the Kona is 164 inches long, the Ford EcoSport is 161.3 inches long.

SangYup Lee, who runs Hyundai's Global Design Center in South Korea, told Motor Trend, "We want to be ambitious with CUVs," and the dearth of A-segment competition could open "a niche market" for the carmaker. Needing to make the most use of smaller space, expect a "very very distinctive two box area," Lee said. In contrast to the Kona's "really fast profile, distinctive, iconic character... this one is almost very boxy, bold, bulldoggy character."

Whatever final design we see in New York will be the tiny bracket for the eight-passenger Hyundai Palisade coming this summer. The Styx is expected on sale in the U.S. later this year. Engines are said to range from a 1.2-liter gas motor to a 1.5-liter diesel, with a traditional automatic transmission for the U.S. market. An all-electric version, and a Kia model on the same platform, could come afterward. 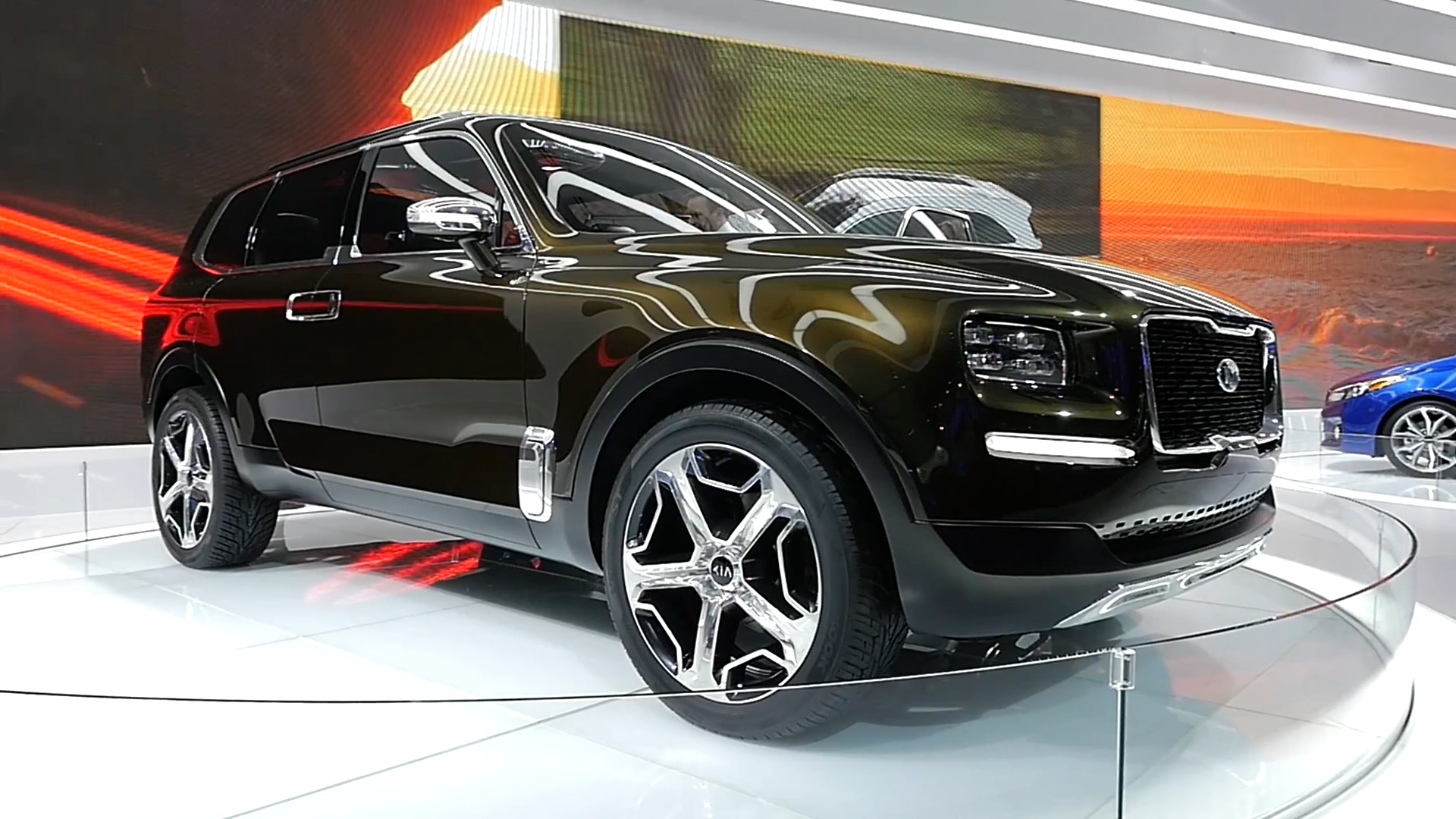