Lotus cars to be 'Made in China' at new Geely plant, according to documents

It could mean more volume and new models

Reuters
BEIJING/SHANGHAI — The Chinese owner of Lotus plans to start producing the British sports car brand in China for the first time with the opening of a new 9 billion yuan ($1.3 billion) factory in Wuhan city, company job advertisements and government documents showed.

The previously unreported plans are Zhejiang Geely Holding Group's first move to shake up the British brand since its purchase of a majority stake in 2017.

The move is in line with Geely's ambitions to build more up-market cars and throw off its reputation for copycat designs and shoddy quality. For Lotus, it could mean greater production volumes and new models such as SUVs to boost sales.

"For Geely, going high-end can help it take more market share," said Alan Kang, Shanghai based analyst at LMC Automotive. "Geely needs to do that to better compete with global brands."

Geely and Lotus said in a joint statement that while Norfolk was Lotus's manufacturing home, a key part of the firm's strategy to revive the brand was expanding the brand's manufacturing footprint globally.

"Details on additional locations and models will be confirmed in due course," the company said in an e-mail to Reuters.

The planning authority of Hubei province, whose capital is Wuhan, last month approved Geely's plans for the plant. The factory will be able to manufacture 150,000 cars annually, according to a document posted on the authority's website.

The Wuhan Development Zone, where the factory will be based, said in a statement posted on its website last month that production at the plant would include "Geely's Lotus project".

The Wuhan Development Zone did not respond to Reuters' request for comment.

The documents did not say when the plant would start operations. The facility is approved to build all-electric battery cars, electric hybrids as well as combustion engine cars like Lotuses.

Job advertisements on Geely's website show the automaker is looking to fill at least 20 Wuhan-based roles for the Lotus project.


While is not clear what portion of the new Chinese production line would be devoted to the British brand, greater production volumes would be consistent with Geely's stated ambition to grow the market for Lotus by broadening its line-up.

Lotus currently produces models such as the Evora and Elise. James Bond famously drove a Lotus Esprit in 1977's "The Spy Who Loved Me", and Lotus once boasted a Formula One team until it was sold to Renault for just one pound in 2015.

But in a major break with the past, two sources familiar with the matter said Lotus would likely make luxury SUVs instead of sports cars during the Wuhan plant's initial phase.

One of the sources said Geely wanted to emulate premium carmakers like Porsche, whose luxury SUV models were selling well in China.

The share of luxury SUVs in China's overall passenger car market grew from 4.07 percent in 2014 to 5.01 percent in 2018, according to data from consultancy J.D. Power.

Geely has forecast flat sales this year after the Chinese auto market contracted for the first time in more than two decades in 2018.

The company has made waves in the auto world with its $9 billion purchase of a stake in Germany's Daimler AG and its $1.8 billion acquisition of Sweden's Volvo. It bought 51 percent of Lotus from Malaysian automaker Proton in 2017. 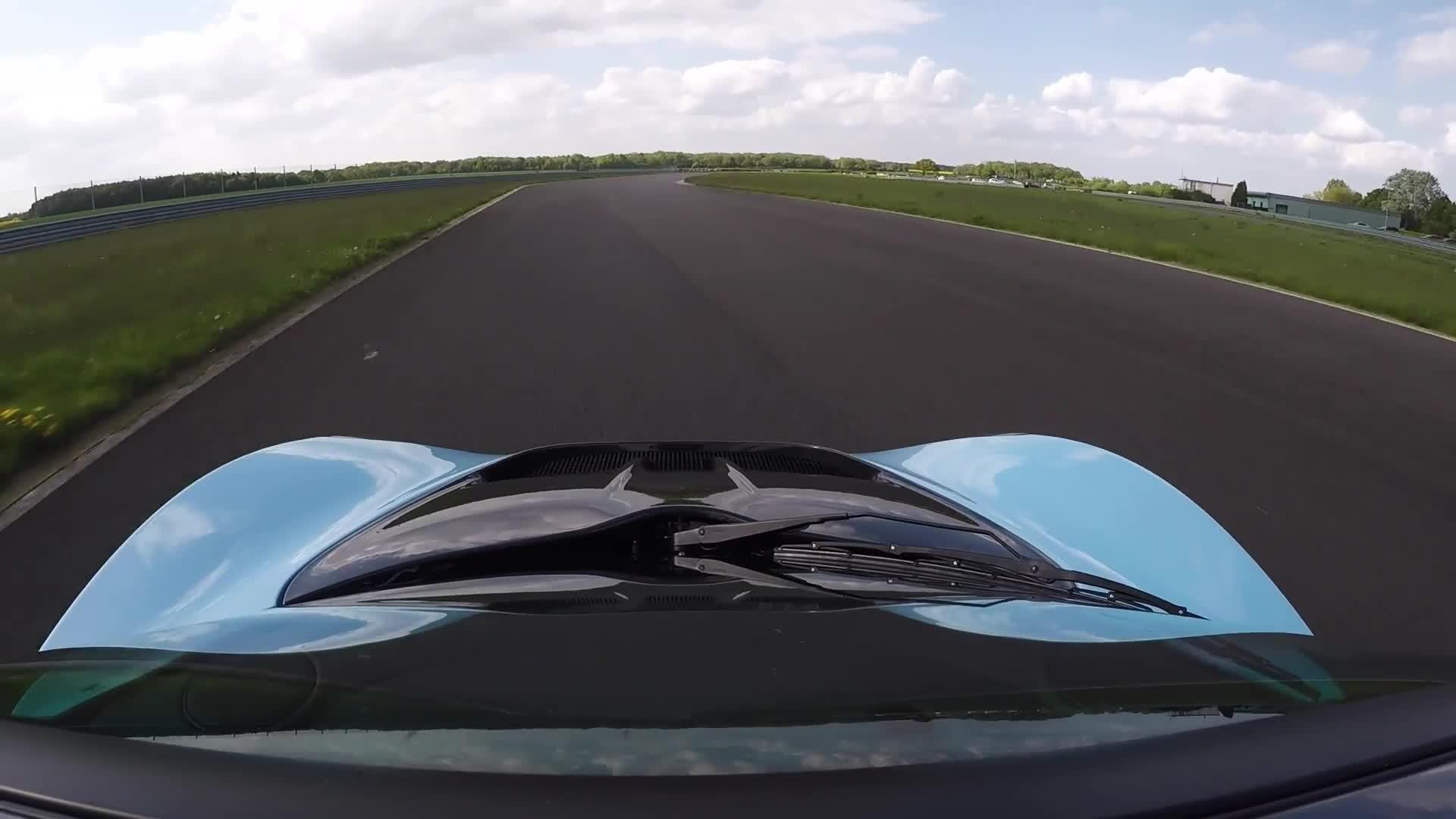