It will be available in gas and electric versions again

Joel Stocksdale
We've seen Kia Soul prototypes in spy shots a few times now, and they've all been carefully covered up. This often means that we'll be waiting awhile before the car is revealed, but that's not the case with the Soul. It's coming to the L.A. Auto Show in just a couple of weeks, and Kia released a teaser to announce the reveal.

The teaser shows the rear pillar from the side. As expected from the prototypes, the Soul retains its boxy design. It also has the upswept rear windows that create a very thick rear pillar. The new Soul does adopt the popular floating roof design, created in this case by a matte-black plastic piece in which the Soul logo has been embossed. The taillight's overall design is similar to the current model, with it rising vertically along the rear pillar. But it looks as though it may wrap around the top of the roof now. 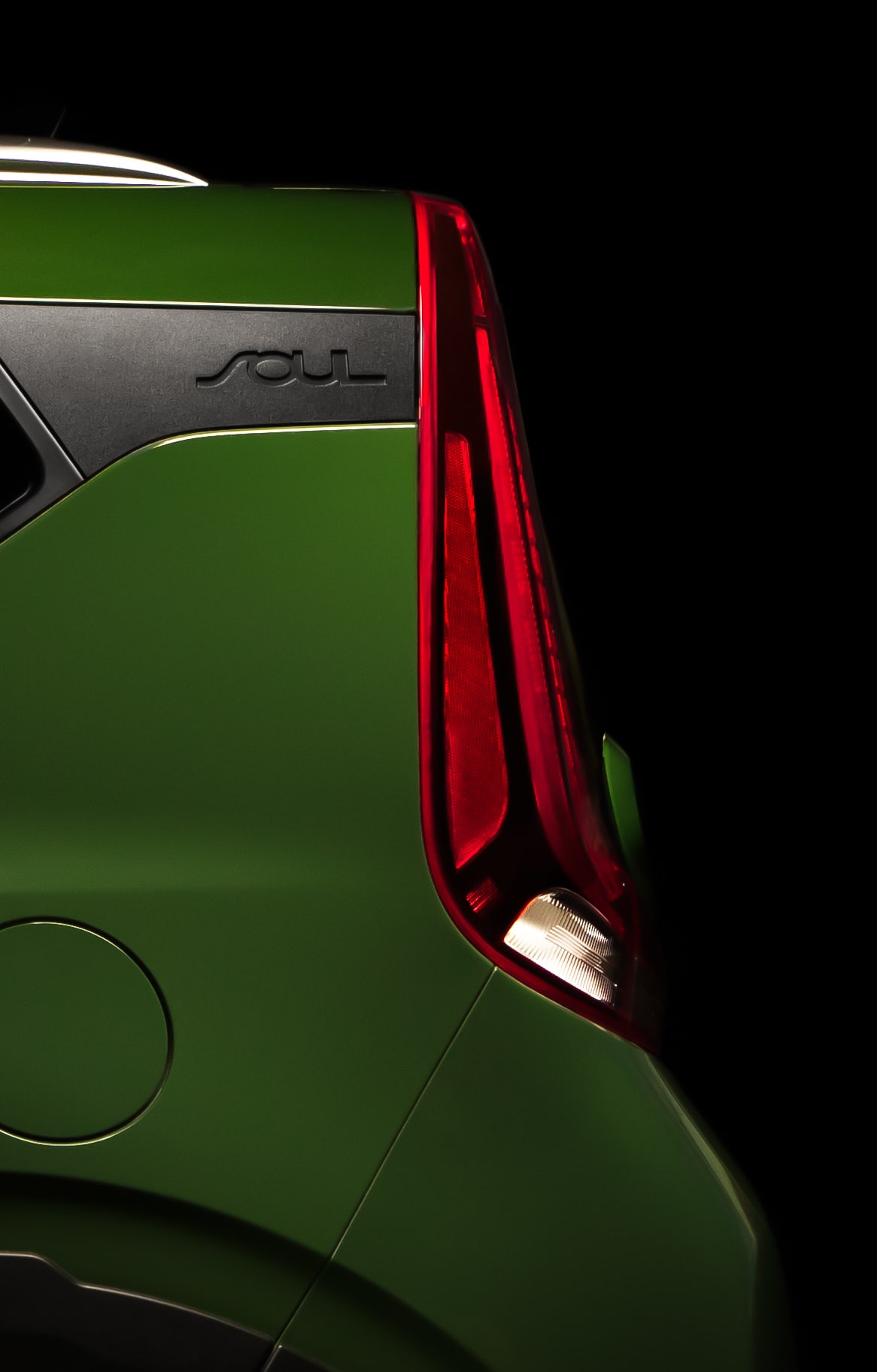 As we've seen from spy shots, the new Kia Soul will adopt some other interesting design cues. The aforementioned taillights also extend inward into the rear hatch. The headlights at the front feature a slim, full-length portion up top that appears to only have the running lights. Below are large light pods that, like on the Hyundai Kona, probably house the actual forward-illuminating lights.

Kia confirmed in the teaser that it will offer versions of all the current Soul models with this new generation. That includes the base-level models, the sporty Turbo model, and the electric Soul. We've seen these iterations testing. The Soul Turbo looks aggressive with a new center exhaust outlet. The Soul EV has many blocked-off grilles like so many electrics, but more interesting is that a display inside the car suggested it will have a range of over 200 miles, similar to the Niro EV. We'll have all the details when the Soul makes its debut at the L.A. Auto Show, so stay tuned. 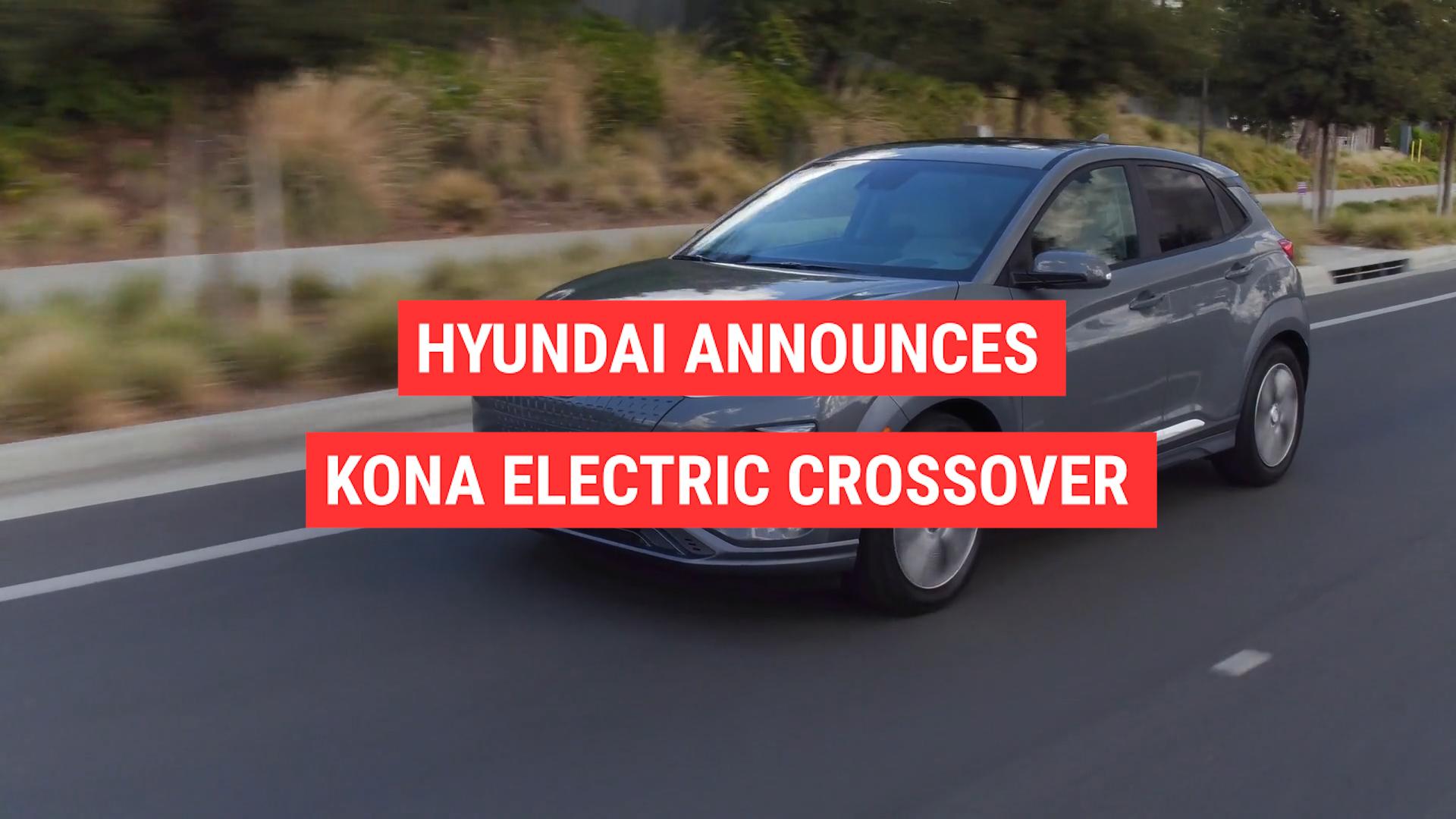