Newest, biggest member of BMW family could be start of big-SUV onslaught

Jonathon Ramsey
On the same weekend that McLaren took to Facebook to tease the stern quarters of its Speedtail hyper GT before a debut this month, BMW utilized Facebook to tease the bow of the X7, which will also be revealed this month. BMW has been teasing what will be the newest and largest member of its lineup for a year now. We've seen photos of it on the production line, patent images, the interior, and we drove X7 prototypes in South Carolina in May, so there isn't much left to guess.

But the tease does give us our best look at what the in-the-metal SUV will look like. Lightening the photo brings out even more pixelated detail. 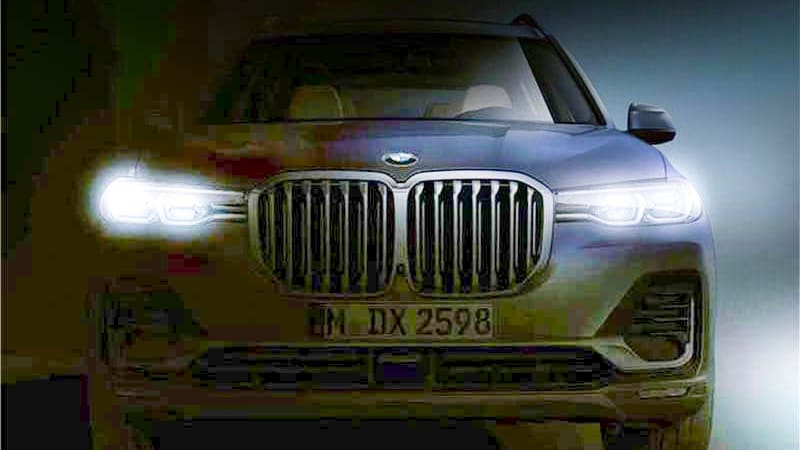 No surprises about the kidney grille that occupies a size class all its own. Along with the toned-down grille, the other design element pulled straight from the Concept X7 iPerformance is the divider between the upper and lower fascia, which forms a U-shape that ends in a vertical strake within the intakes. Flanking that come what look like less ornate versions of BMW 7 Series headlights head-on, with the triangular edge treatment from the new X5.

The biggest surprise is that we'll supposedly see the X7 this month. The Drive reported will reveal the X7 "in mid-October," saying a BMW spokesperson "confirmed the release window via email." That makes it sound like we don't have any more than a week to see exactly what we're dealing with.

Based on our drive of the prototype X7 — and the quasar-hot luxury crossover segment — we expect to see a lot of BMW X7s taking to the roads next year. They could be just the beginning of heavyweight moves at the automaker. The Drive's query about the X7 debut date happened during a dialogue about BMW filing trademark applications for the alphanumerics iX7 and X8, and we know BMW's already called dibs on the X9. 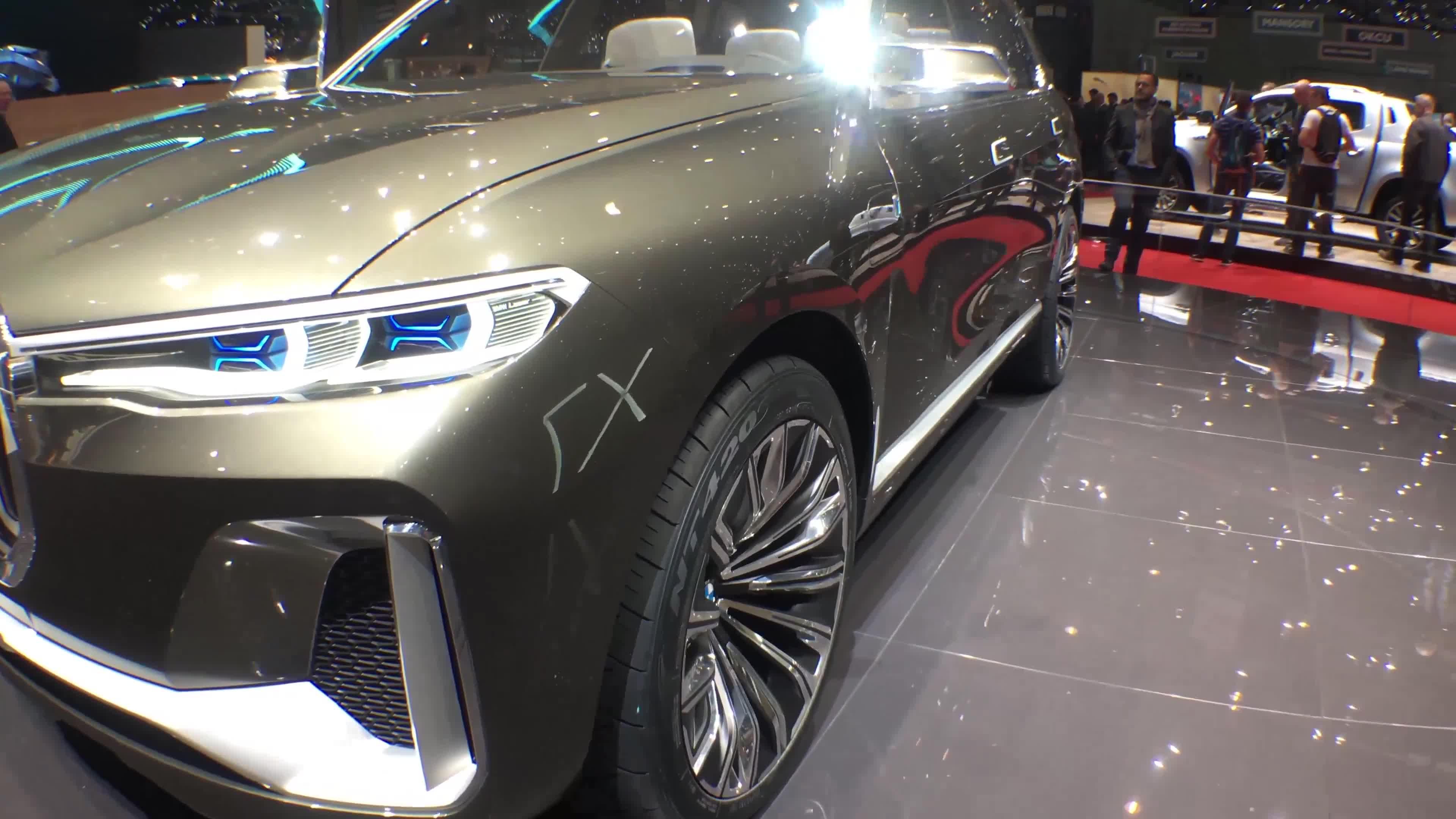