Shares recover after falling 15 percent one day after debut

Shares of Chinese electric carmaker NIO Inc. recovered sharply from a 15 percent fall in their market debut on Wednesday, a day after the company's IPO was priced at the lower end of the expected range.

NIO shares rose as much as 11 percent to $6.93 in afternoon trading, giving it a market capitalization of $7.11 billion.

The rebound in shares was a welcome relief for NIO, whose offering came under pressure as investors have turned wary about electric carmakers due to struggles at its chief rival Tesla.

Investors have worried about Tesla's cash-burn rate as the company struggles to meet its production targets amid its efforts to become a mass-market automaker.

NIO began deliveries of its ES8 SUVs in June and in August sold 1,121 units. The company plans to launch a second, lower-priced electric sport-utility vehicle, the ES6, by the end of this year.

The listing — the third-biggest in the United States by a Chinese firm this year — comes as Chinese EV makers seek fresh capital to develop new products and finance investments in areas including autonomous driving and battery technologies.

NIO, formerly known as NextEV and backed by Chinese tech heavyweight Tencent Holdings Ltd, is one of several largely Chinese-funded EV startups betting on the benefits of local production to compete with firms such as Tesla. 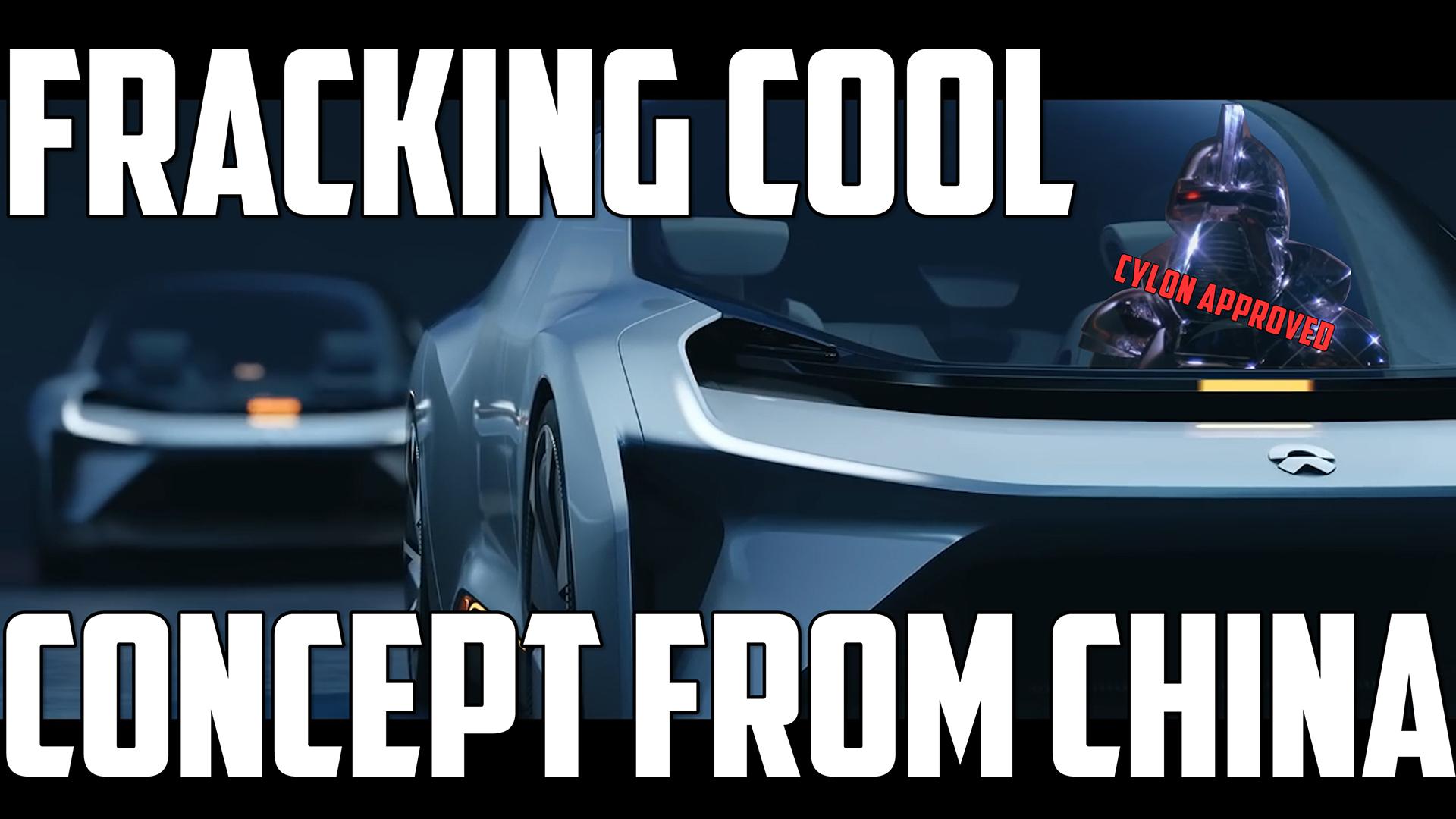